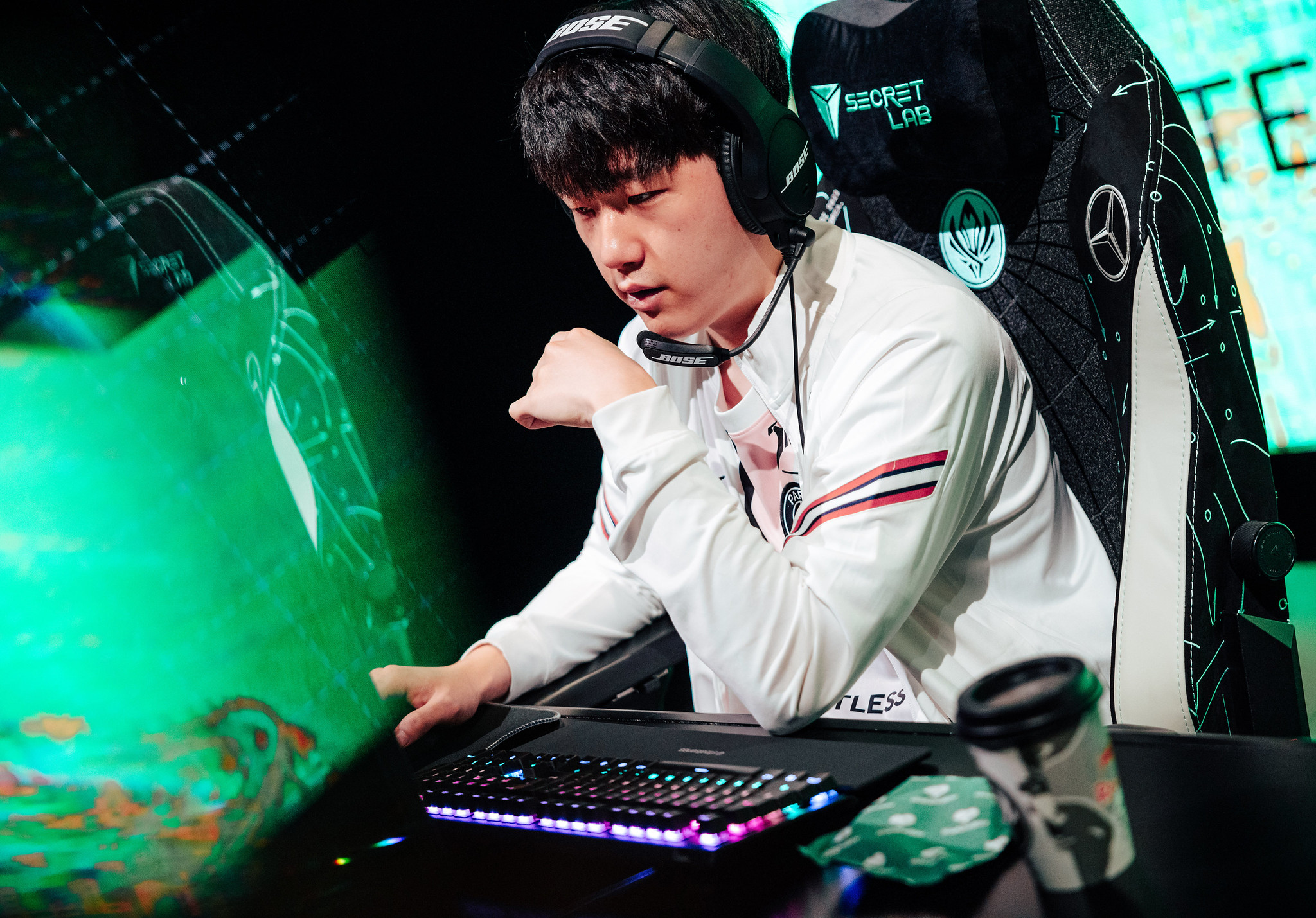 A familiar face is returning home to the LCK for the final four weeks of the 2022 LCK Summer Split.

DRX has signed Juhan to its League of Legends roster, the organization announced today. It’s unclear what the team plans to do with its current jungler, Pyosik, who has been with the team since 2019.

Juhan joins the team from time in the PCS as part of PSG Talon, bringing the team to a first-place finish in the 2022 PCS Spring Split and a playoff victory for the squad shortly thereafter. PSG went on to MSI to represent the PCS and advanced to the rumble stage, where they ended fifth place.

PSG Talon had announced mere weeks before the start of the PCS Summer Split that Juhan would be departing from the team alongside mid laner Bay. In their stead, the team signed Burry and Gori, respectively, and are currently tied for third in the region.

The jungler started his career in Korea as part of ASURA, where he began an extended stay in the Korean Challengers scene until eventually joining NS RedForce in 2020. Throughout his career, he’s primarily stuck with Lee Sin, Viego, and Trundle as his top choices, according to Oracle’s Elixir, all of which have been dominant picks in the meta for some time.

DRX are in fourth place in the 2022 LCK Summer Split, behind only Gen.G, T1, and DWG KIA. While they started their split 4-0, the team faced a 0-2 weekend after suffering losses to Liiv SANDBOX and T1. They are set to continue into week four against DWG KIA on Thursday, July 7.