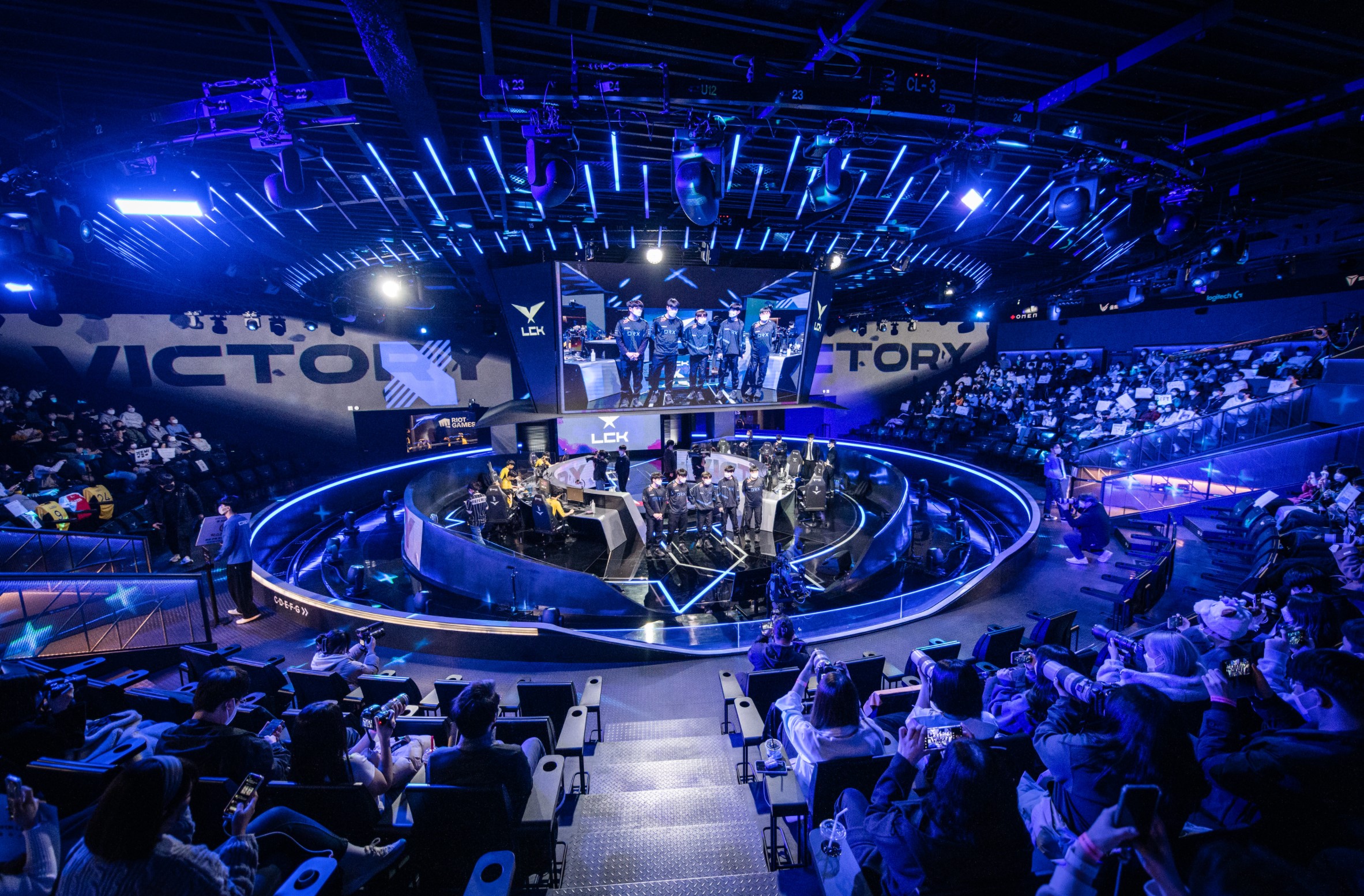 Today’s League of Legends series was a crucial one for DRX. With two wins needed to qualify for the 2022 LCK Summer Split playoffs, it was a must-win series for the team.

Although NS RedForce are out of the playoff race, they put up a strong fight. But Zeka’s Sylas became one of the keystones that helped DRX seal the series in their favor 2-1.

Game one was a one-sided match with DRX taking a huge 10,000 gold lead by 30 minutes into the match. NS RedForce looked for a miraculous opportunity that could help them turn the game, but it never happened. While the entire DRX team played spectacularly, Zeka’s Sylas picked up an impressive 13/6/16 KDA, helping his team bag the match.

NS RedForce picked a scaling composition in the second game’s draft phase. As soon as Ghost’s Sivir got his key items, he was able to melt the DRX champions. DRX, on the other hand, tried to extend the game for Deft’s Zeri to become farmed. But he alone was not able to change the fate of his team. NS slowly secured map objectives and close out the game after killing the Elder Dragon.

In the final match of the series, both teams were neck-and-neck in the early and mid-game. DRX were able to turn the match after they punished NS RedForce’s out-of-position champions in a teamfight at the dragon pit. Zeka’s Sylas pick shined again, going 7/2/7 to help his team take down the enemy Nexus.

DRX have still not qualified for the 2022 LCK Summer Split playoffs but are just one win away from doing so. Their next match is against Kwangdong Freecs on Aug. 7 at 6am CT. Both teams are still in the race for the playoffs, which makes this a series that many fans won’t want to miss.