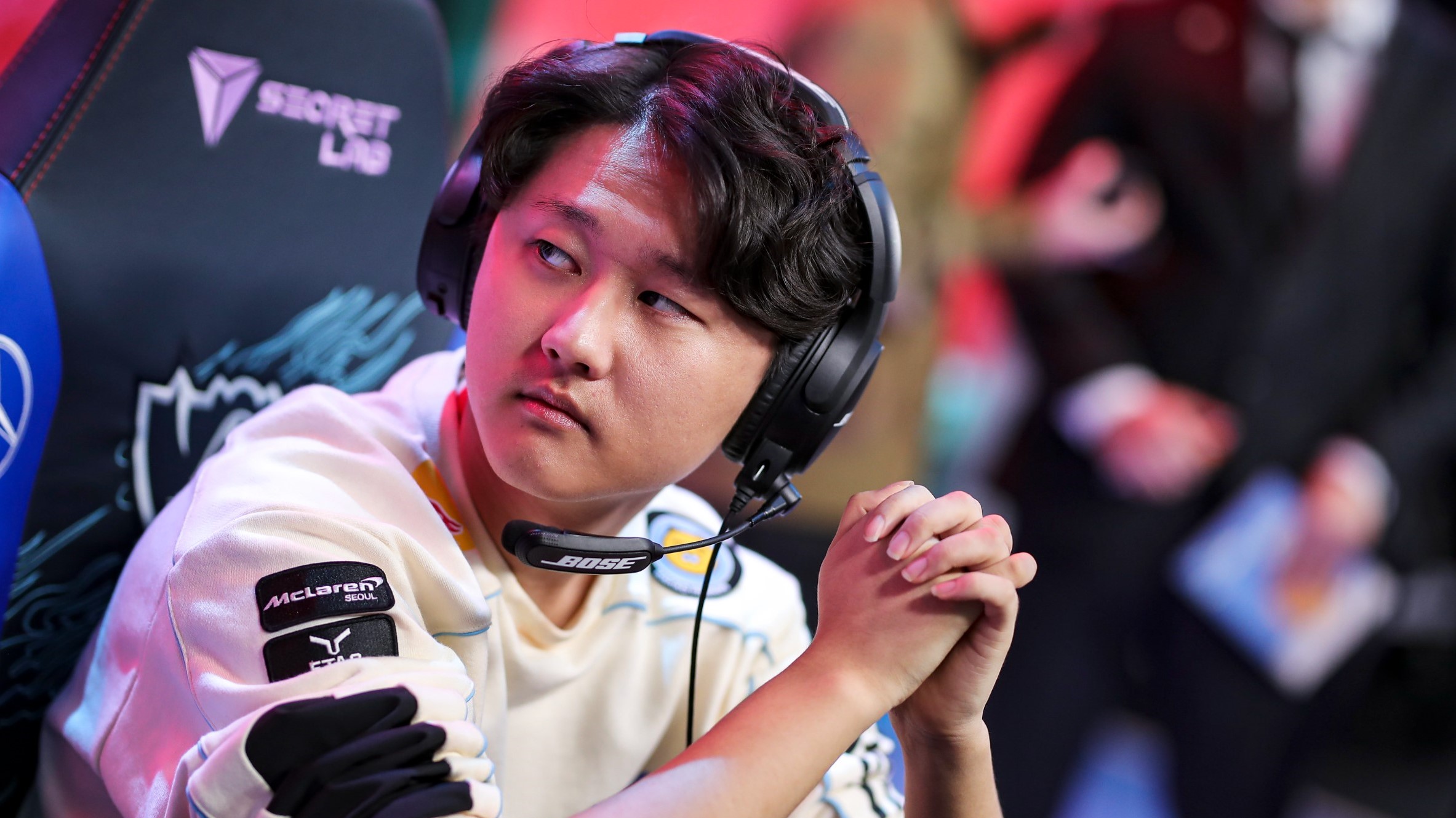 Being tied with a 4-2 record in the 2022 LCK Summer Split table, it was an essential series between DRX and DWG KIA. While DRX faced defeat in their match against T1 in week three, they have finally bounced back with a win today against DWG KIA. It will help them gain confidence as they have achieved this for the first time in two years.

The first game of this League of Legends series saw Bel’Veth being picked for the first time in the LCK. But it did not help DWG KIA as they failed to secure any major jungle objective in the match. DRX had a stronger lineup thanks to BeryL’s Amumu catching enemies off-guard with his ultimate and Bandage Toss while Zeka’s Corki and Deft’s Kalista dealt huge damage in teamfights. Zeka went 5/0/10 by the time DRX secured a win.

DRX went for a somewhat similar lineup for the second game as they had in the previous one. But this time, DWG KIA picked up perfect counter champions. While Nuguri’s Gwen continuously split-pushed to take out enemy turrets, deokdam’s Lucien was an unkillable monster. He went 7/0/4 and melted any DRX champions that came in his way. DWG KIA closed the game in their favor after getting the second Baron, ending DRX’s suffering.

For the last game, both teams chose balanced lineups with a mix of crowd-controlling as well as late-game scaling champions. The match was fairly even until the mid-game when DRX was able to secure more map objectives, giving them an advantage over DWG KIA. Zeka again shined as his Swain went 4/0/4 even when he played the role of DRX’s engager in teamfights. With the help of the second Baron’s buff, DRX was able to open up DWG’s base completely and destroy their nexus.

DRX now sits in third place on the LCK Summer Split table with a 5-2 record. Their next match is on July 10 at 3am CT against Gen.G Esports. DWG KIA falls down to fifth place with a 4-3 record. They will face Hanwa Life Esports next on July 9 at 6am CT.