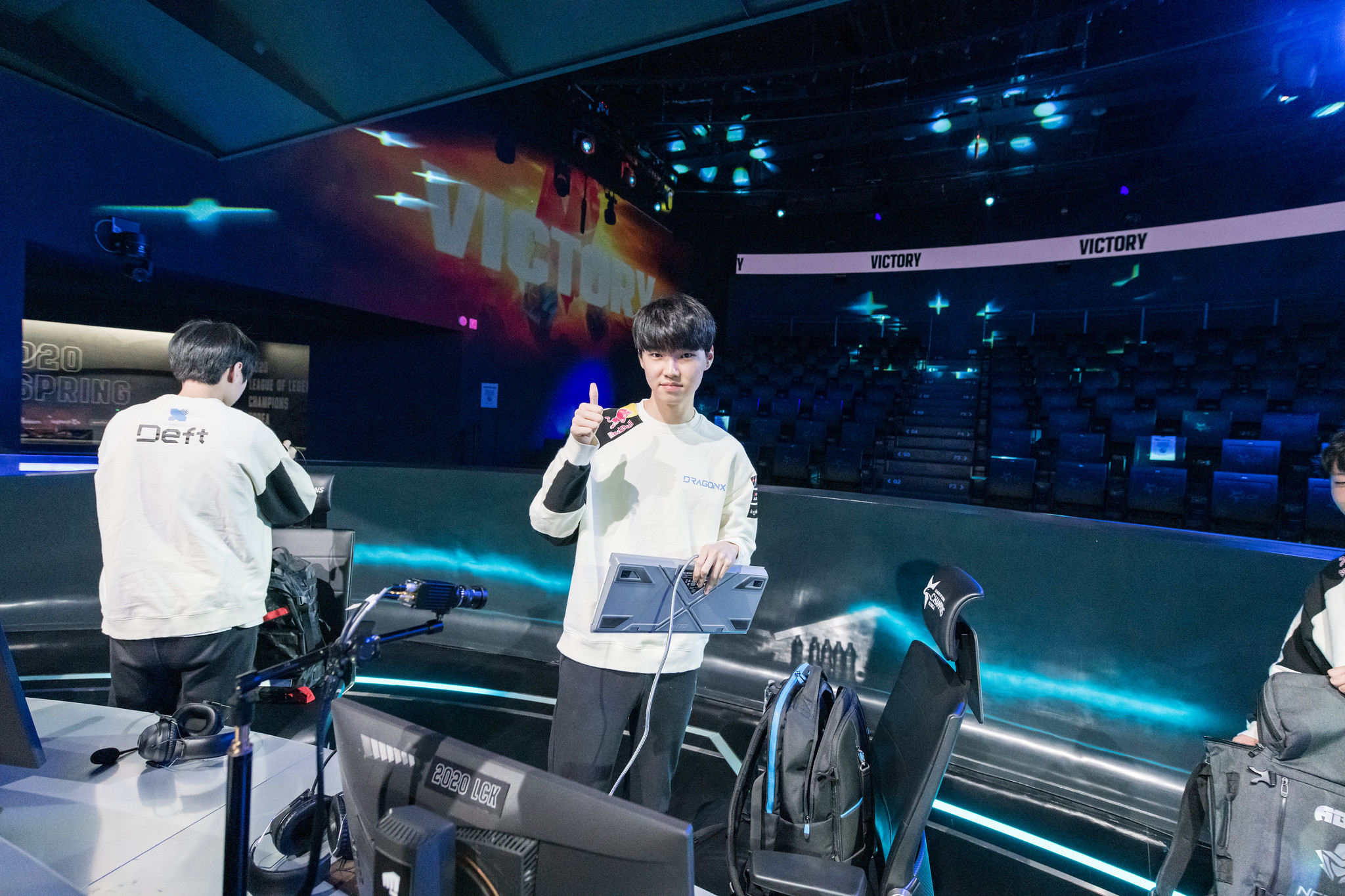 DRX took down SeolHaeOne Prince in a two-game League of Legends series after the solo laners of DRX dismantled the opposition. With today’s win, DRX have held onto their winning streak going into week four of the 2020 LCK Summer Split.

The solo laners picked up both Player of the Game awards. Chovy played phenomenally on his Corki pick in the first game, while Doran dominated the SP squad with Sett.

The first game was very methodical with DragonX securing all neutral objectives except Rift Heralds. With more teams putting priority on the power of the elemental Dragons, the Rift Herald is usually left uncontested and weaker teams have some crumbs to pick up.

The second game was far from perfect, but DragonX secured all neutral objectives, including the Rift Heralds they gave up in the first game. Their methodical gameplay netted them a win in 23-minutes.

Doran’s Sett is a joy to watch and teams will most likely ban it out going forward since it counters most compositions.

DRX heavily improved this series, playing much better compared to their previous series. SP, on the other hand, looked weaker and should look into rebuilding their roster to build some synergy.

DRX will face KT Rolster and Damwon Gaming next week. While KT is a weak opponent, Damwon Gaming are sitting atop the LCK Summer Split standings. You can tune in to the official Riot Games LCK channel next week to see if DRX can maintain their undefeated streak.