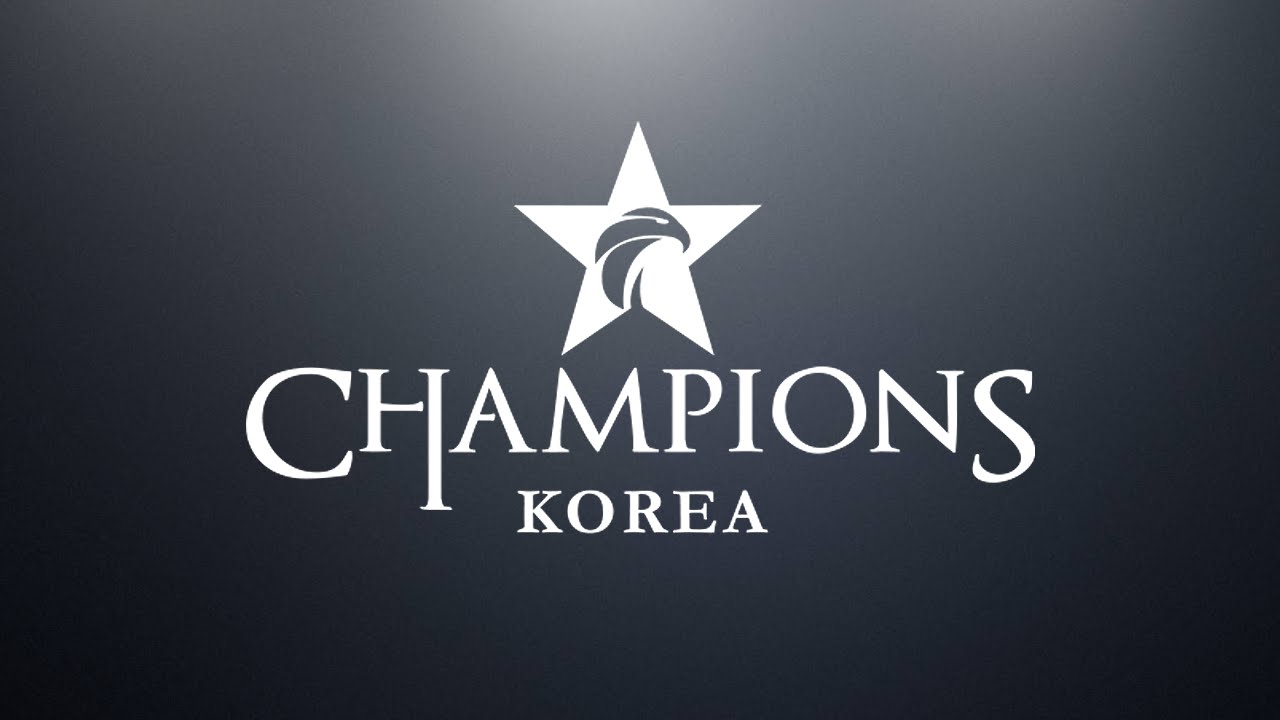 Although CJ Entus and the Jin Air Green Wings ended Champions Spring 2016 on disappointing notes, they both fielded two of the most talented and promising mid laners in the world. One of these mid laners dazzled audiences without playing a single professional match through hours of solo queue highlights. The other slid under the radar coming into the year. Gwak “BDD” Bo-seong and Lee “Kuzan” Seong-hyeok burst onto the scene in 2016 by lighting up the mid lane with impressive performances and by facilitating their respective team styles.

Kuzan entered the year with little fanfare. Instead, all talk surrounding the Jin Air camp was of their fresh from solo queue top laner Kim ‘SoHwan’ Jun-yeong. But after a poor showing at IEM San Jose, and a 0/4/1 scoreline with Fiora against Longzhu Gaming to open the season, the over-aggressive Sohwan was replaced by Yeo ‘TrAce’ Chang-dong, the long time veteran he was supposed to succeed. Sohwan didn’t play another match, yet the budding mid laner fans glanced over proceeded to have a phenomenal split.

Taking over for Jin Air staple and fan favorite mid laner Lee ‘GBM’ Chang-seok, Kuzan played nine total matches in Champions Summer 2015, going 5-4 as a substitute. After losing star jungler Lee “Chaser” Sang-hyun to Longzhu Gaming and GBM to NRG Esports, Jin Air was widely considered for the worse. To the surprise of many, Kuzan filled the shoes of GBM admirably and became a critical factor in Jin Air’s success.

For the first half of Champions Spring 2016, Kuzan was arguably the best performing mid in the region, recording a CS differential of +6.3 at 10 minutes, the highest in the league, and showing extremely strong efficiency in translating given gold to damage output. Operating on only 23.9% of his team’s gold, Kuzan carried 31.8% of his team’s damage – good for second lowest gold share and third highest damage output. His ability to control engagements in and around the mid lane through zone mages like Lissandra allowed for Jin Air, as a team, to play more aggressively. They would accrue leads in the early game by forcefully pushing both solo lanes. The revitalized Jin Air sat tied for second place with KT Rolster, a far cry from preseason predictions that landed the squad well out of playoff contention.

During that first round robin he decimated Lee ‘Faker’ Sang-hyeok’s Gangplank with Cassiopeia, holding a 30 CS and one kill advantage at the 10 minute mark. Only minutes later he transitioned that large lead into a won teamfight, knocking down three SK Telecom T1 members. While his team fighting and engages in the late game looked shaky at times – as is standard with Jin Air – his early and mid game play was aggressive, smart, and precise – pushing tiny advantages into much larger leads. He collected a CS lead at 15 minutes in 19 of their 21 first round robin matches, and intelligently chose to pick fights when he and his team had item or gold advantages.

Kuzan’s performance remained notable, even with Jin Air fading as the season waned, dropping from second to fourth overall. Between putting up impressive performances against KT Rolster in the second half, giving rookie CJ Entus mid laner BDD a rough welcoming to Champions, and picking up a quality playoff best of three victory over the Afreeca Freecs, the young mid laner stood tall as one of the best in Korea. It may be easy to miss the excitement behind the dry play style of Jin Air, but Kuzan has an exceptionally bright future ahead of him. With a strong one versus one presence, an intelligent game sense, and a developed champion pool, Kuzan looks to grow into an elite level mid within Korea.

The aforementioned BDD actually grabbed the spotlight prior to playing a professional match, very similarly to Kuzan’s teammate Sohwan. Hyped beyond all belief entering the split due to his numerous solo queue highlights, the CJ Entus mid only turned 17 – the eligible age for competition – this March. The age restriction caused BDD to only replace stand-in mid laner Kim ‘Sky’ Ha-neul once the second round-robin began during March. To no surprise, BDD was an instant upgrade to CJ Entus as they rattled off four straight set victories, putting them in position to potentially make playoffs after a decent 4-5 set record in the first round robin.

During those four sets BDD showed glimpses of greatness. Whilst his competition wasn’t particularly harrowing, it is nonetheless impressive to watch a rookie enter in his first matches and succeed without doubt. Where his predecessor was inarguably one of the worst mids in Korea both statistically and visibly, BDD brought far more stable play to the mid lane. With that stability, he allowed CJ Entus to carve out their own late game centered team style.

Tending to scale from the mid and top lane while pouring resources into AD Carry Kramer, CJ Entus’ newfound stability from the mid-lane gave the team a chance to build their resources. Where Sky’s kill participation was 69.8% through 24 games, BDD’s was Korea’s top at 83.6% through 22 games. With Sky, CJ Entus recorded an average game time of 38.08 while they recorded 43.35 with BDD. They went to the late game far more often with BDD and rarely ended early, both in losses and in wins – only two of their nine wins with BDD were under 40 minutes. While the late game style found success against lower tiered teams, it faltered against better competition, with CJ Entus dropping every series played against the five playoff teams in the second round robin. CJ Entus would end the split in eighth place, just two set victories out of playoffs.

The stable, late game focused style BDD brought to CJ Entus contrasts to what was expected of him from most fans. The solo queue star did not make the flashy plays on his signature Zed every game, nor did he play many of his signature assassins at all, instead choosing to offer a more utility and control selection to fit what the meta and his team called for. Picking Azir in seven of his first 13 matches, the adept mechanical skill seen in many of his highlight videos shone through with more than a few fight turning Emperor’s Divides. Victorious sets against veterans Shin “CoCo” Jin-yeong and Lee “Crown” Min-ho during his first few weeks allowed the rookie to also show off his prowess on Lulu and Varus. In the one versus one laning phase – the part of the game most easily transitionable from solo queue to competitive – he looked right at home.

Where BDD faltered was in his lack of confidence out of laning. He very rarely made instinctual plays when openings appeared and thus CJ Entus lacked playmaking with his inclusion, the opposite result of what was expected from the swap. Whether this was his own nerves getting the best of him or the coaching staff wanting to keep him reined in is anyone’s guess. What we can gather is that BDD taking over the mid lane facilitated CJ Entus finding a style. This consistency, coupled with his raw talent is reason enough to keep your eyes on him.

While the results that both CJ Entus and Jin Air received this split were not the ones they desired, they found key centerpieces to build strengthened rosters around. With CJ Entus seeing a breakout season from AD Carry Kramer and acquiring a successor to long time top laner Shy in Untara, the future is bright for the former powerhouse organization. Jin Air Green Wings were just out of top three this split and with a better, more stable AD Carry they very well might be a long term contender in Korea. BDD and Kuzan provide the stable mid lane control these teams desperately need proving themselves to be invaluable additions.