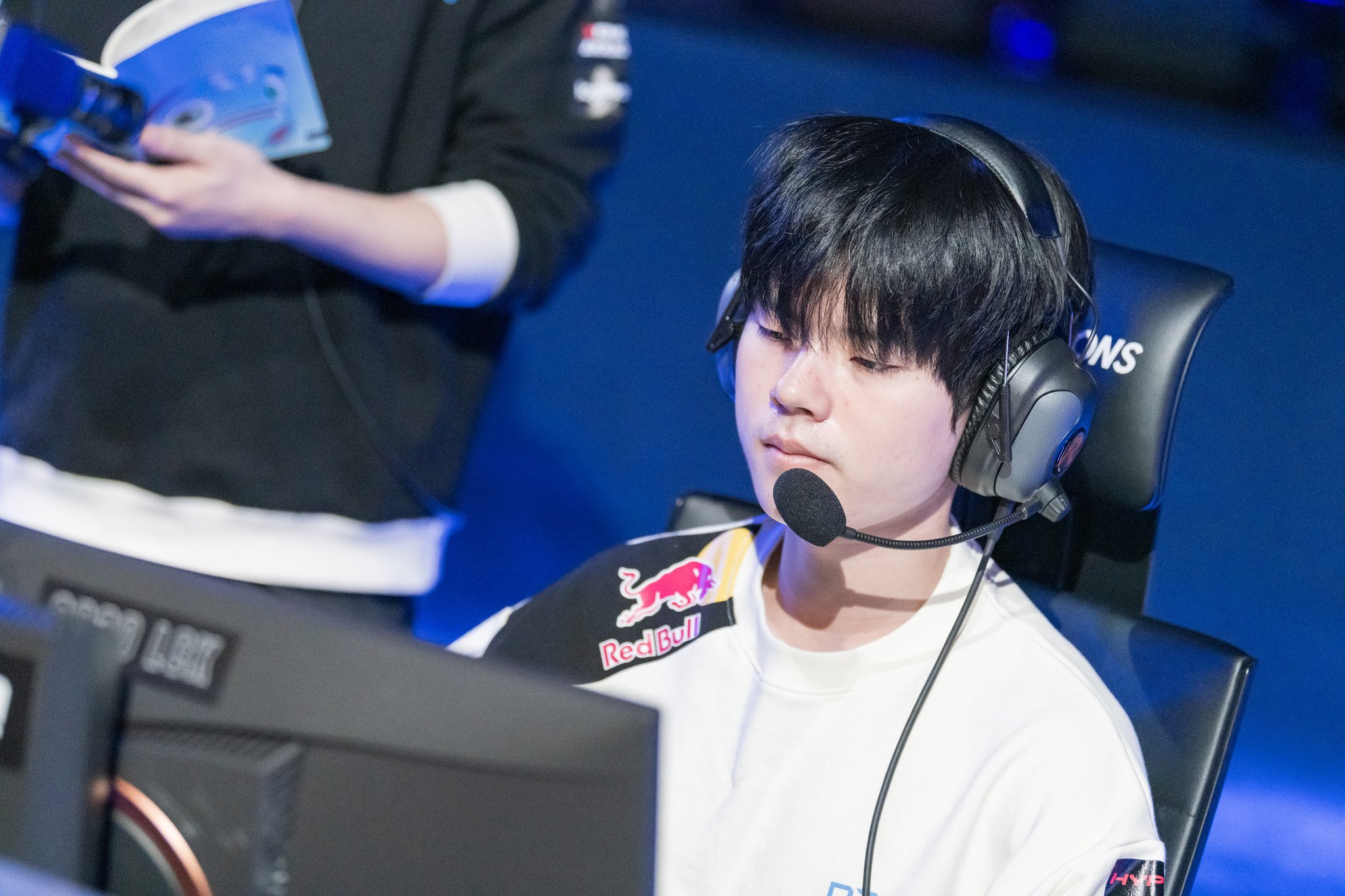 After a promising 2019 League of Legends season, placing third in the Summer Split, they were expected to carry their momentum into this year. But instead of dominating the competition with their collective experience, they’ve fallen to the middle of the standings.

Today, against DragonX, Damwon looked like a shadow of their former self. DRX completely outmaneuvered Damwon in the pick and ban phase, swinging the advantage in their favor even before the best-of-three series began.

While Damwon may have been one of the only teams in the league to keep their full lineup over the offseason, their head coach Kim left to join T1, with Lee “Zefa” Jae-min replacing him. As a result, Damwon has descended in the standings, barely earning wins against the worst teams in the league.

In stark contrast, DRX has had an excellent start to the Spring Split, bringing a breath of fresh air to the league. The team, which includes two rookies, has brought an aggressive playstyle, unconventional picks, and surprisingly cohesive teamfighting.

Both games today were one-sided affairs, with DRX winning on all fronts. The pick and bans, laning phase, mid, and late game were all in DRX’s hands. In the end, after just over an hour on stage, they won the series 2-0.

DRX were originally scheduled to face off against Gen.G on Saturday, March 7, but the series may be delayed. The LCK will soon be on hiatus due to COVID-19, also known as the coronavirus.