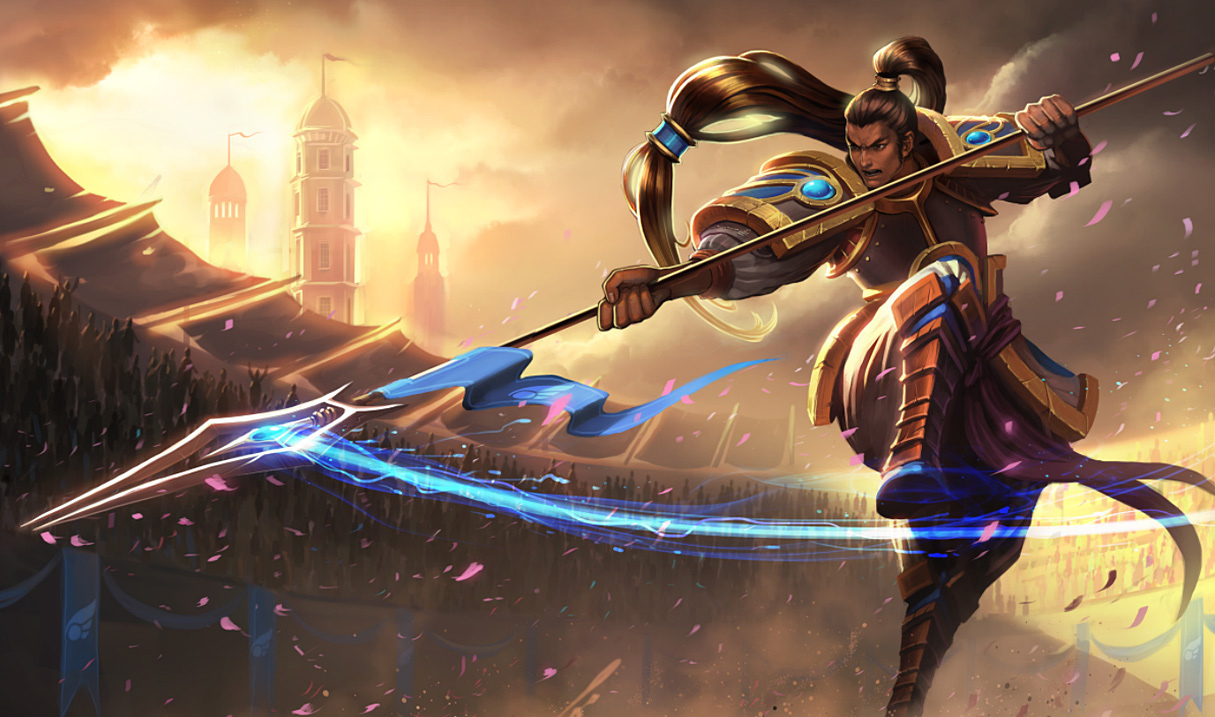 With Patch 7.4 coming out sometime later today, Riot revealed two new upcoming skins that will most likely be a part of Patch 7.5.

The two skins seen in the teaser video above include Dragon Sorceress Zyra, which was revealed a few days ago on the Germany League of Legends Facebook, and Dragon Slayer Xin Zhao, which will be the first skin to have different chromas available at launch.

While Xin Zhao isn’t very popular in the competitive League of Legends meta, Zyra is a top-tier support pick, so Dragon Sorceress Zyra will definitely be seen quite frequently in professional play.