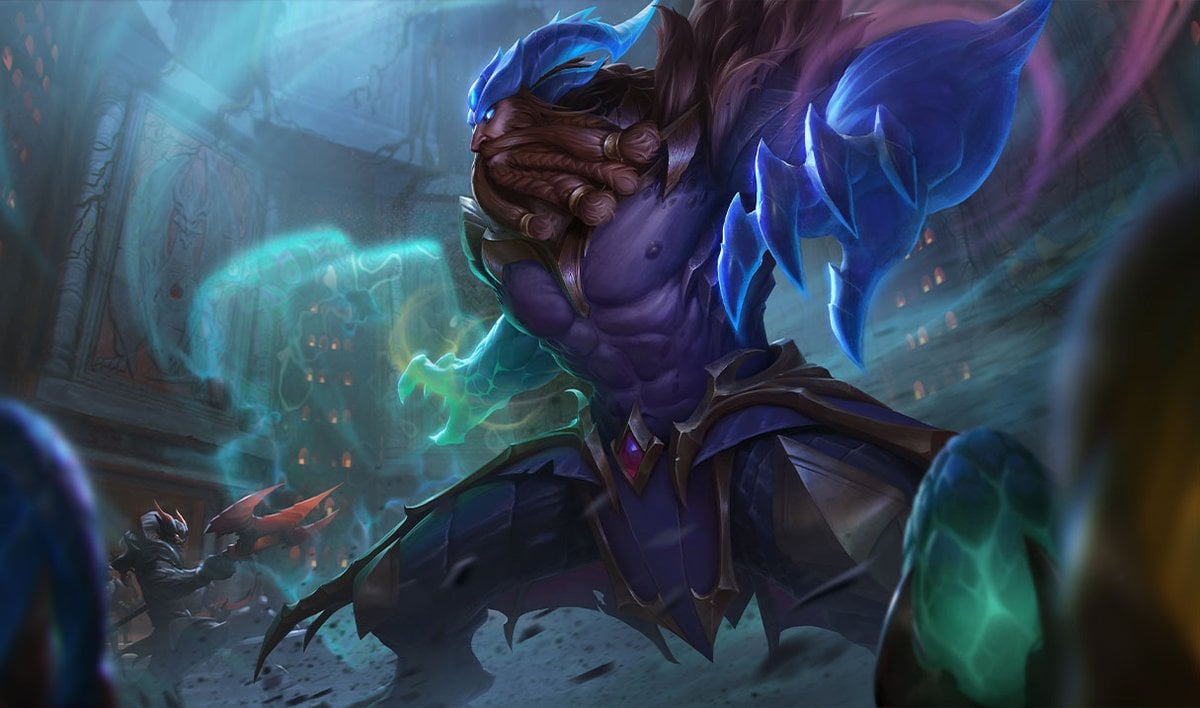 For any Udyr mains who’ve been pleading for some new skins since 2015, it’s time to celebrate. Dragon Oracle Udyr and Hextech Rammus are both hitting Summoner’s Rift in League of Legends Patch 9.16.

Udyr’s new skin will cost 1,350 RP and will include new visual and sound effects, as well as a new recall and run animation. His arms glow a different color based on whichever form the player chooses and his outfit and hair will change slightly.

Rammus, on the other hand, will be added to the Hextech skin line in this patch. Riot is adding six glowing spikes to his shell while the rest of his head and chest is adorned with a beautiful pink gem. When Rammus turns into his Powerball, he transforms into a Hextech-themed wheel with special particles following behind.

Check out the new skins below: