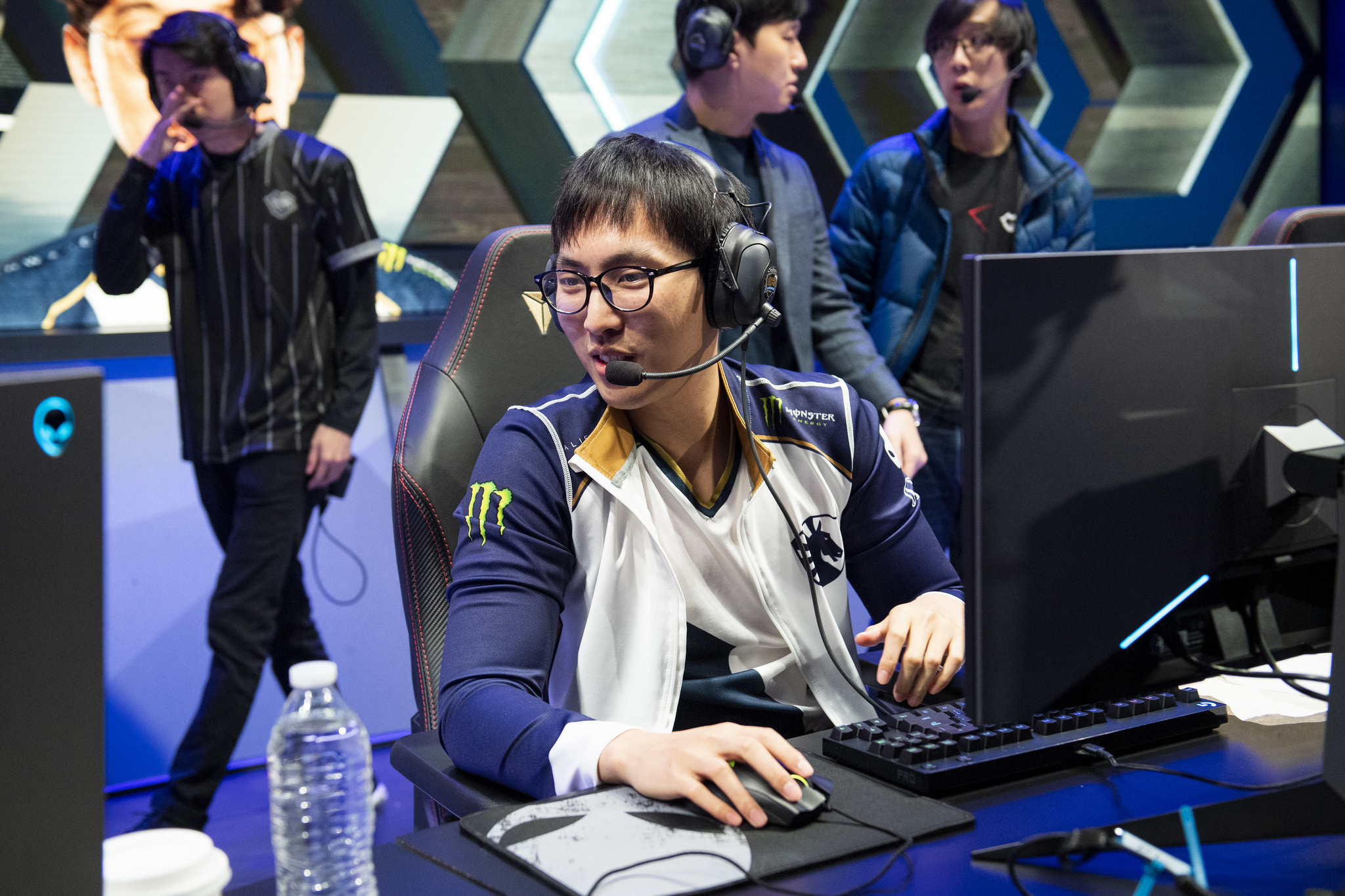 Yiliang “Doublelift” Peng has defended saying he has a “mental advantage” over Jesper “Zven” Svenningsen after declaring “LCS is so boring if you say nothing.”

Yesterday, TSM and Team Liquid went head-to-head for the first time at the LCS. When interviewed about his previous team, Doublelift said “I feel bad for Zven, especially cos all the fans just say ‘man the team was so much better when Doublelift was here.’ It must make him feel shit all the time. Which is actually really good for me because I have this mental advantage over him.”

After the LCS, Doublelift took to Twitch to defend his comments, saying, “Everyone in every interview I’ve seen says the same thing: ‘Oh, I’m trying my best. Oh, we’re practicing super hard.’ No one is going to cheer for you or your team if you don’t say anything interesting, ever.

“I’m not saying that I’m upset or anything about the backlash because I think it’s fucking cool that I talk shit and people like TSM fans get super riled up and Team Liquid fans are defending me and they’re arguing about ‘oh man, like should Doublelift talk shit? Was he wrong?’”

Concluding his rant, Doublelift said: “It makes people talk about the game. It makes a discussion. It’s interesting. Different opinions get thrown in the mix.”