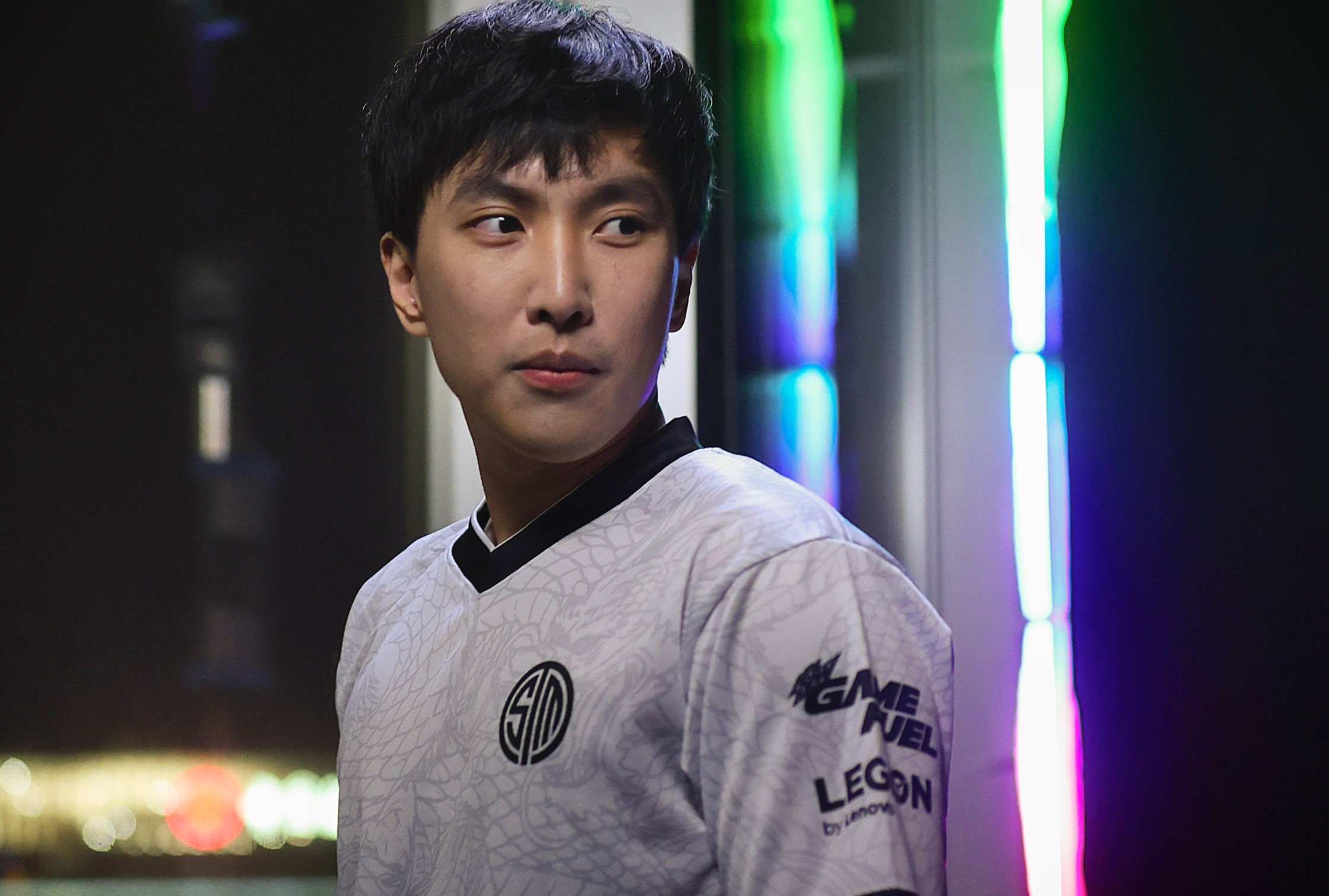 TSM’s former franchise player Doublelift has rejoined the organization as a full-time content creator and streamer.

The move to content creation comes just several months after Doublelift announced his retirement from professional League of Legends shortly after TSM’s exit from the 2020 World Championship. Doublelift played for TSM in 2016 and 2017 and rejoined the team last summer for one final LCS split before retiring.

In classic TSM fashion, the team announced Doublelift’s re-signing with yet another rendition of his original announcement video from the 2015 offseason. Complete with Doublelift emerging from a dumpster and throwing his old jersey in the trash, TSM made it feel like he never left at all.

Although Doublelift made an initial name for himself on CLG, the prime of his career was spent with TSM. With TSM, Doublelift won four LCS titles and qualified for three World Championships.

This season, Doublelift has found a lot of success co-streaming the LCS, providing his own commentary and analysis over Riot’s official broadcast. His weekend streams of the LCS have averaged up to 26,000 viewers, according to Twitch viewership statistics site TwitchTracker.

While it’s unlikely that Doublelift returns to the LCS stage at any point in the near future, it can be expected that the North American legend will continue to create a presence for himself under the organization that nurtured him through some of his greatest years.