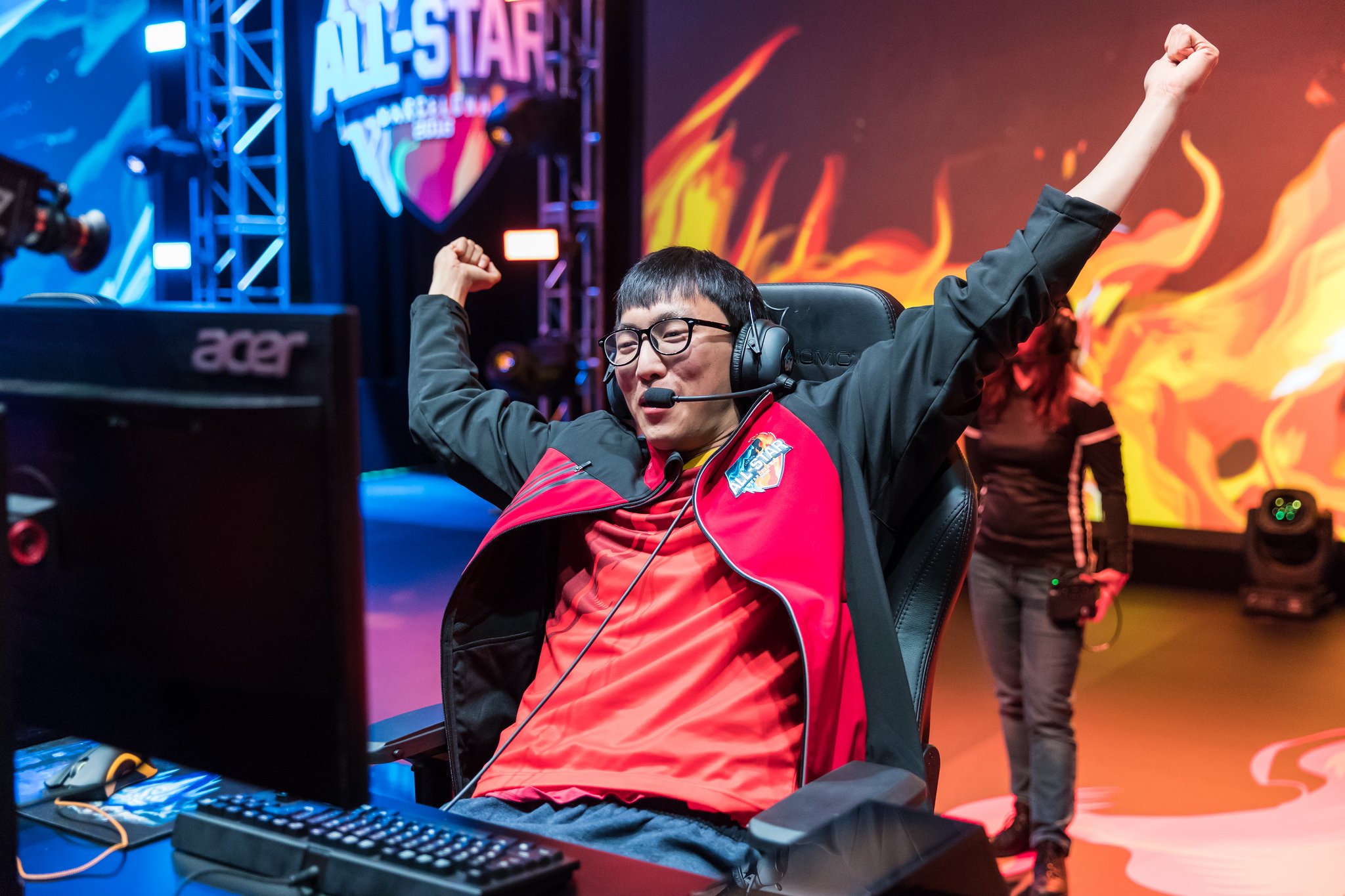 Yiliang “Doublelift” Peng is one of the biggest names in North American esports. Even after he took a hiatus from competitive play, he hinted at coming back—both on his stream and through interviews, most likely for the Summer Split. Then came last night’s shocking announcement that he would join Team Liquid for the remainder of the Spring Split, as the starting AD carry.

One of esports’ biggest names is back on one of the best known teams. But will it work? We take a look at the impact Doublelift could make for Liquid in the last three weeks of this split.

Doublelift will serve as a big improvement in the bottom lane. Before swapping to the mid lane, former ADC Chae “Piglet” Gwang-jin had mixed results at his traditional position. Piglet plays a hyper-aggressive lane style, looking for trades and kills. But so far this year, the ADC meta has not supported that style, favoring utility champions that can poke from afar. That style has led to some big CS deficits and bad trades that have really hurt the Liquid duo lane.

Liquid should not have gone in with Jhin sitting on his fourth bullet. With Piglet’s synergy with support Matt Elento not improving, it made sense for Liquid to try Piglet out at mid lane, where he has been a significant improvement over former starter Grayson “Goldenglue” Gillmer. Liquid’s failings this split have been varied, but this series-losing play against Dignitas in Week 5 shows many of their mistakes.

Piglet went too ham, while Goldenglue, who had a good initial shove, never left to help. But moving Piglet to mid lane left a hole at AD which Liquid tried to patch for a week with Jung “Youngbin” Young-bin. And despite Liquid going 1-1 in their series last week, Youngbin’s performances were exactly what you’d expect from a college student who hasn’t played competitively for a year.

Doublelift will provide a refreshing change, especially in the lane phase. Much more of a PVE-focused player than Piglet, Doublelift excels in carving out incremental CS and experience leads that, over time, lead to a snowballing lane. His lane numbers smashed every other ADCs last summer. Even last spring, when TSM were spinning their wheels with Bora “YellOwStaR” Kim at support, Doublelift crushed his lane. In the summer, Doublelift made rookie support Vincent “Biofrost” Wang look like a star. He should be able to help Matt in the same way.

Another big Liquid weakness this split has been coordinated macro play. Most of the time, Piglet’s wanton aggression has led to some big plays that have put him and Matt ahead in kills. But Liquid has been terrible at translating that advantage to pressure on other parts of the map. The synergy just isn’t there, frequently resulting in members being caught out alone.

Doublelift should help with some of those macro calls. Matt has steadily improved as a shot caller and is now a more consistent voice throughout the game, but having Doublelift at his side should improve the clarity and quality of his decisions, especially in the early and mid game.

Doublelift should also make jungler Kim “Reignover” Yeu-jin’s job easier by giving him more direction. Reignover is known for crafty pathing and strong game sense, but he has often looked out of sync with the rest of his team. Reignover has devoted more and more of his time to the bottom side of the map as the split has gone on, and Liquid’s hope is likely that Doublelift will help make those forays more profitable.

Finally, by playing behind two potentially winning lanes in bot and mid, the team may set up Reignover for more invades into the bottom side of the map, contesting for vision in the jungle but also preparing for dragon. The team’s share of both first dragons and overall dragons is dead last in NA, and having more pressure and coordination on the bottom half of the map should help.

Of course, to use the bot lane as a source of pressure will require Liquid to invest in it first. And Doublelift will definitely increase the amount of resources required for the bot lane. A famously resource-intense carry, TSM’s entire early game strategy last summer was to use mid and bot pressure to take over the bottom side of the map. When Doublelift started losing lane matchups at Worlds, the team became unhinged.

Reignover will have to increase the amount of time he spends on the bottom side of the map. Of course, that will be easy to read, and he’ll have to figure out new jungle routes on the fly. Doublelift’s voice in shot calls will help, but Reignover has to be prepared to follow those calls or risk falling behind elsewhere. Doublelift loves to farm side lanes, which makes him a juicy target. Liquid will need to have a plan to support and defend their new ADC for this experiment to work.

Doublelift’s unique skills will challenge coach David Lim to revamp his strategy around what Doublelift can do. We don’t know how much time Doublelift has had to scrim with the team, but judging from their results this season, it doesn’t appear scrims are necessarily giving the coaching staff good information. Lim will have to create a new play style based on limited, possibly misleading, data.

Finally, there is a question of personality. Doublelift is a demanding player, not always the easiest to work with. CLG released him over a year ago due to this friction. The last time Liquid had a strong personality like his was last year, with former jungler Joshua “Dardoch” Hartnett. Dardoch could never get on the same page as Piglet, also a strong personality, and the team fell apart at the seams. Piglet has matured since then, and Doublelift is an elder statesman in this league, but there is risk that they can’t find a mutual understanding, especially when it comes to using Reignover.

With only three weeks left to get things right, a lot of pressure will be put on these players to make this work. Pressure can lead great teams to produce great results, but can also lead dysfunctional teams to implode. Sitting in last place, Liquid probably felt they had little to lose from this move, but if the losses continue to pile up, they may discover that isn’t the case.

The saying is that only time will tell if changes like this will work. The problem for Liquid? They don’t have much time.