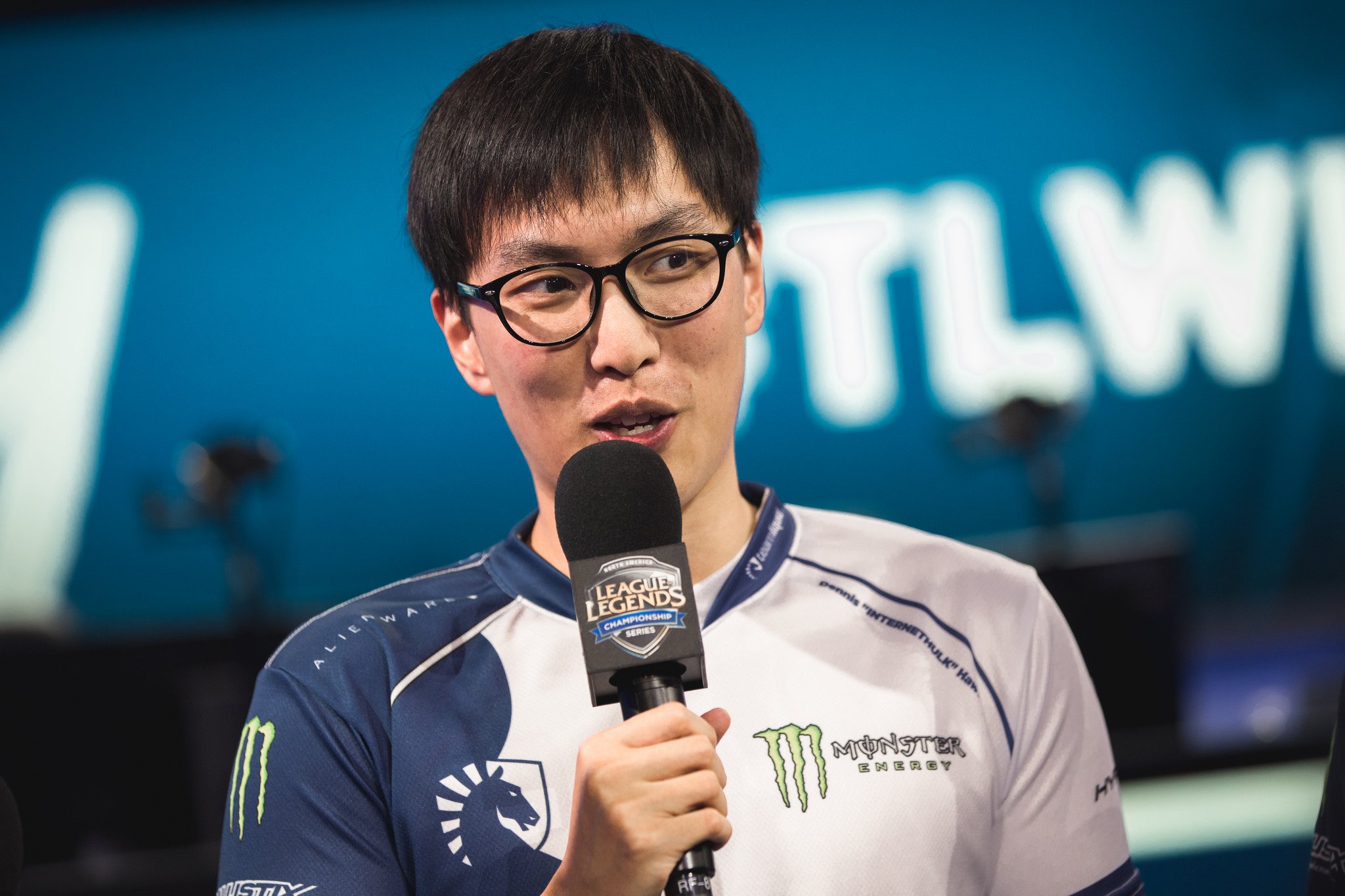 The early hours of the morning can often be one of the most thought-provoking times of the day. A good example of this comes from Yiliang “Doublelift” Peng, who took to Twitter at 3:51am CT to voice his complaints about the Mountain Drake in League of Legends. According to the talented ADC, the buff is “gamebreaking in competitive.”

It’s true that the dragons are some of the most important objectives in League. The Infernal Drake gives teams bonus attack damage and ability power. The Cloud Drake gives teams increased movement speed, while the Ocean Drake provides increased health and mana regeneration.

But the Mountain Drake is a bit different. Instead of providing a straight stats buff like the other dragons, this one gives teams increased damage to towers and epic monsters.

This is where Doublelift’s main complaint lies with the buff. In a game where matches are decided early through the newly-implemented turret plating and fighting over Baron and Elder, the Mountain Drake makes these fights quite unbalanced.

It also doesn’t help that turrets, Baron, and the Elder Drake are all relatively weak already, especially when opponents have a Mountain Drake under their belt. Popular streamer and former pro player Joedat “Voyboy” Esfahani agreed with Doublelift and tweeted that the dragon is “too good at helping teams win” and that it “accelerates everything that ultimately decides the game.”

Riot Games hasn’t shown any signs of making changes to the dragon, but we’ll see if Doublelift’s comments spark some sort of debate on the future of drakes as a whole. Pros have a pretty significant voice in the League of Legends community, so maybe some adjustments will be made down the line.