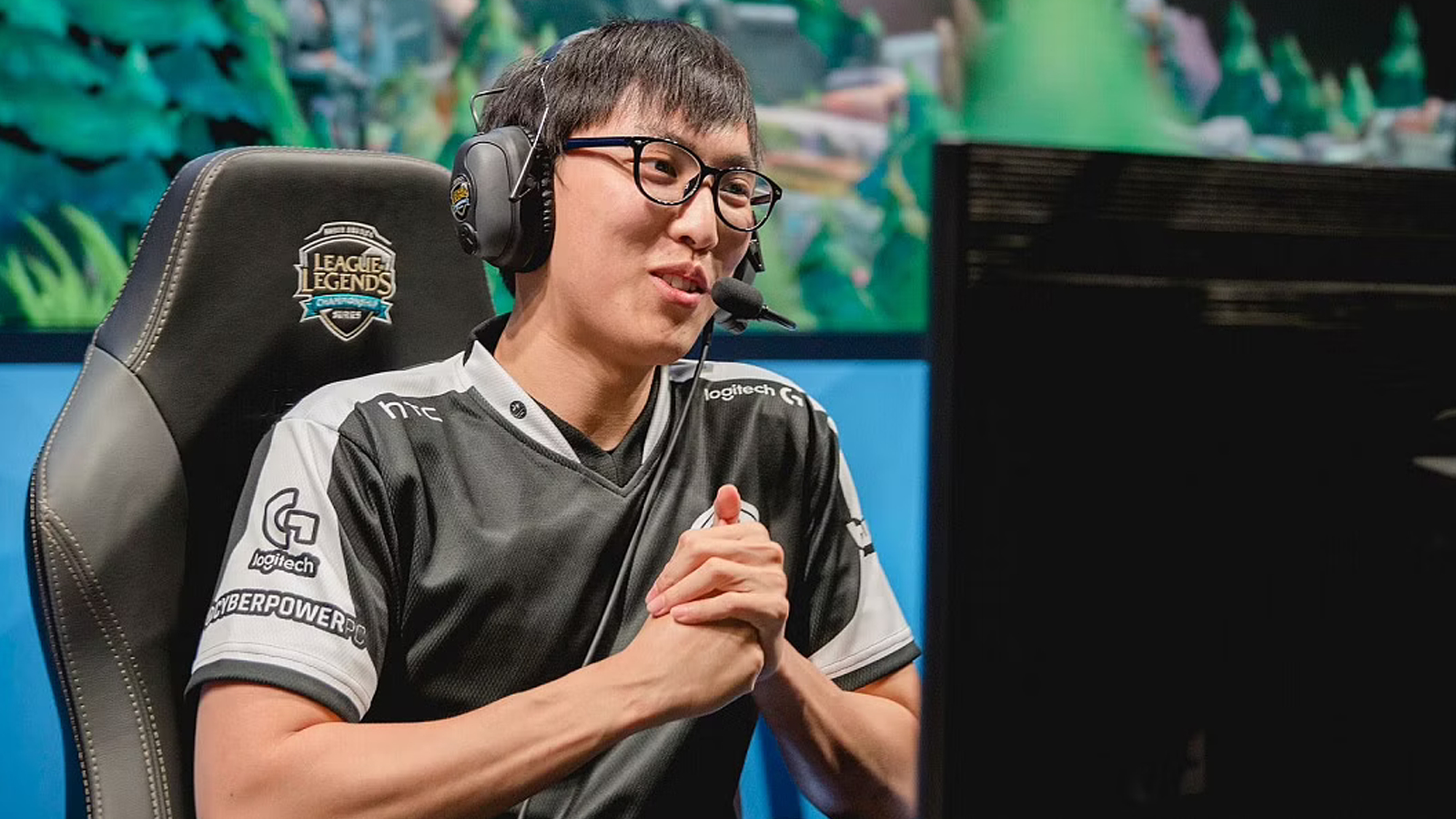 With the 2022 LCS Spring Split just one week away from finishing its regular season, many viewers and experts have made tier lists for players in each position. Among them, a few members of the broadcast talent, including Raz, Jatt, and Kobe, have shared their rankings of AD carries in the North American league.

Doublelift, a retired veteran who formerly played for TSM, Team Liquid, and CLG, has also given his two cents on the topic and, in a recent stream, created a personal tier list for marksmen in the LCS.

There are a couple of surprising choices in Doublelift’s ranking. First, he picked Cloud9’s Berserker over Team Liquid’s Hans Sama. The latter is a much more experienced player who has found himself in the No. 1 spot in all three tier lists provided by the LCS experts. Doublelift explained why he thinks Berserker deserves the top spot on his stream.

“I know this is a bit controversial, I think Berserker might be better than Hans, this is not really anything against Hans, I just think that Berserker is insane,” Doublelift said. “I get different vibes when I play against him [Berserker].”

Nevertheless, Doublelift underlined that both players are close in skill and Hans is still an exceptional AD carry. He added that he had this opinion for several days before making the tier list, and it partially comes after he played against both players in Champions Queue.

Doublelift had to decide between 100 Thieves’ FBI and Evil Geniuses’ Danny as the third and fourth players on his tier list. This, once again, was a tough choice for the former player.

“I think FBI has shown pretty solid consistency, like he plays well almost every game. There are games where I feel like he’s a bit invisible, but I think that might be just the nature of playing AD carry,” Doublelift said. “Honestly, with Danny, it’s a similar situation. He pops off and sometimes he looks kinda useless, but his team is also a bit disjointed.”

The streamer had more issues when it came to rating the players from sixth to 10th on his list, but he eventually locked in every player.

For some fans, locking Neo in as the ninth spot may raise some questions. The LCS talent crew put him in seventh place at worst, but Doublelfit has doubts about the Dignitas marksman’s form. “I don’t know what the fuck is going on with Neo, he ints every game,” Doublelift explained. “Every single game, Neo would just die. And he would die in a way where I’m just like ‘how the fuck could you ever die there.'”

The 2022 LCS Spring Split itself returns on Friday, March 25 with the last week of the regular season. Team Liquid will face Golden Guardians in the opening game of the weekend.