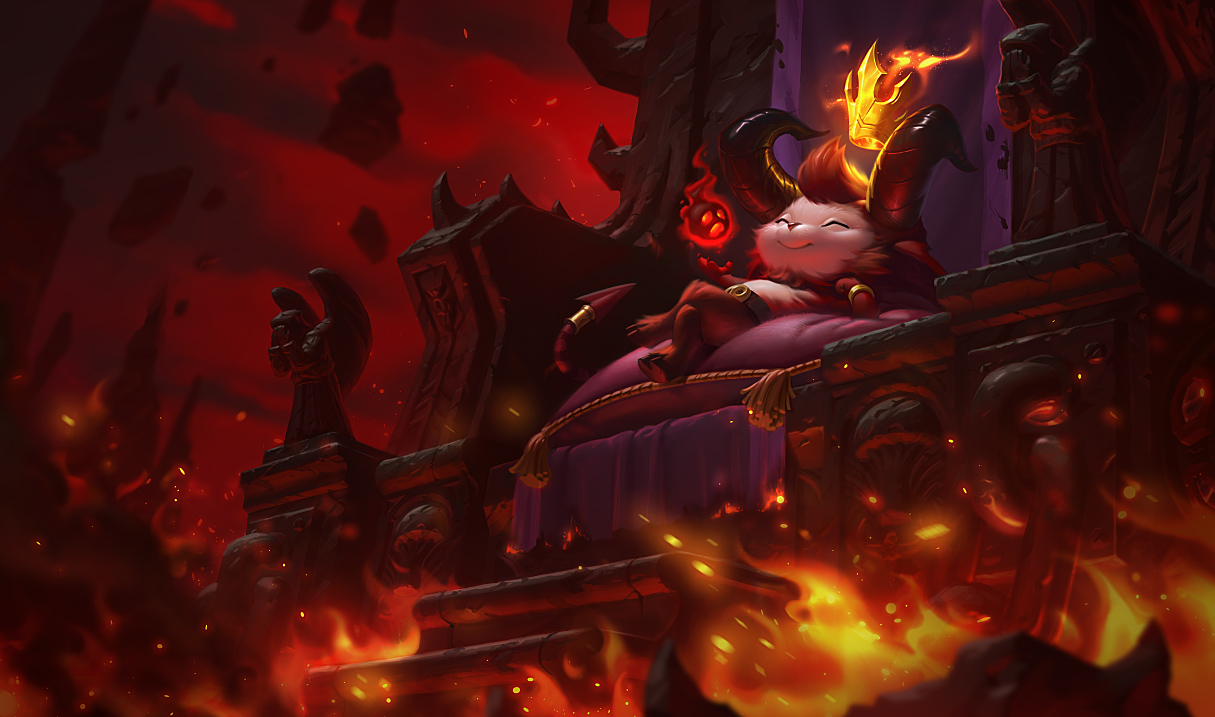 The Doom Bots of Doom game mode is officially being added to the Rotating Game Mode (RGM) queue, according to yesterday’s PBE update.

If you weren’t around during last year’s The Harrowing, League of Legends’ yearly Halloween event, you would have missed out on this horrifying game mode when it made its debut. “Horrifying” might be underselling it, though, because words can’t quite describe how scary it is to see a Baron-sized demonic Teemo plowing through your base one-shotting your entire team.

The premise of the game is simple. There are five people on your team, and you’re pitted against five super-powered bots of other champions. Not only do the bots have frightening special abilities (like Blitzcrank firing five hooks at once), but Summoner’s Rift turns against you as well. Nearby allied turrets will go into an electric frenzy and zap you down before you can even say, “Boogie woogie woogie!”

If you survive long enough, the Doom Bots band together in the center of the Rift and perform a ritual to summon Devil Teemo, a giant monstrosity of a Yordle that shoots global darts and throws atomic mushrooms. If you can bring him down before he decimates your base, you win the game.

The game mode is in testing on the PBE right now, and once it’s finished there, it will be added into the regular RGM queue so it reappears enough for players to experience the horror a few times each year.