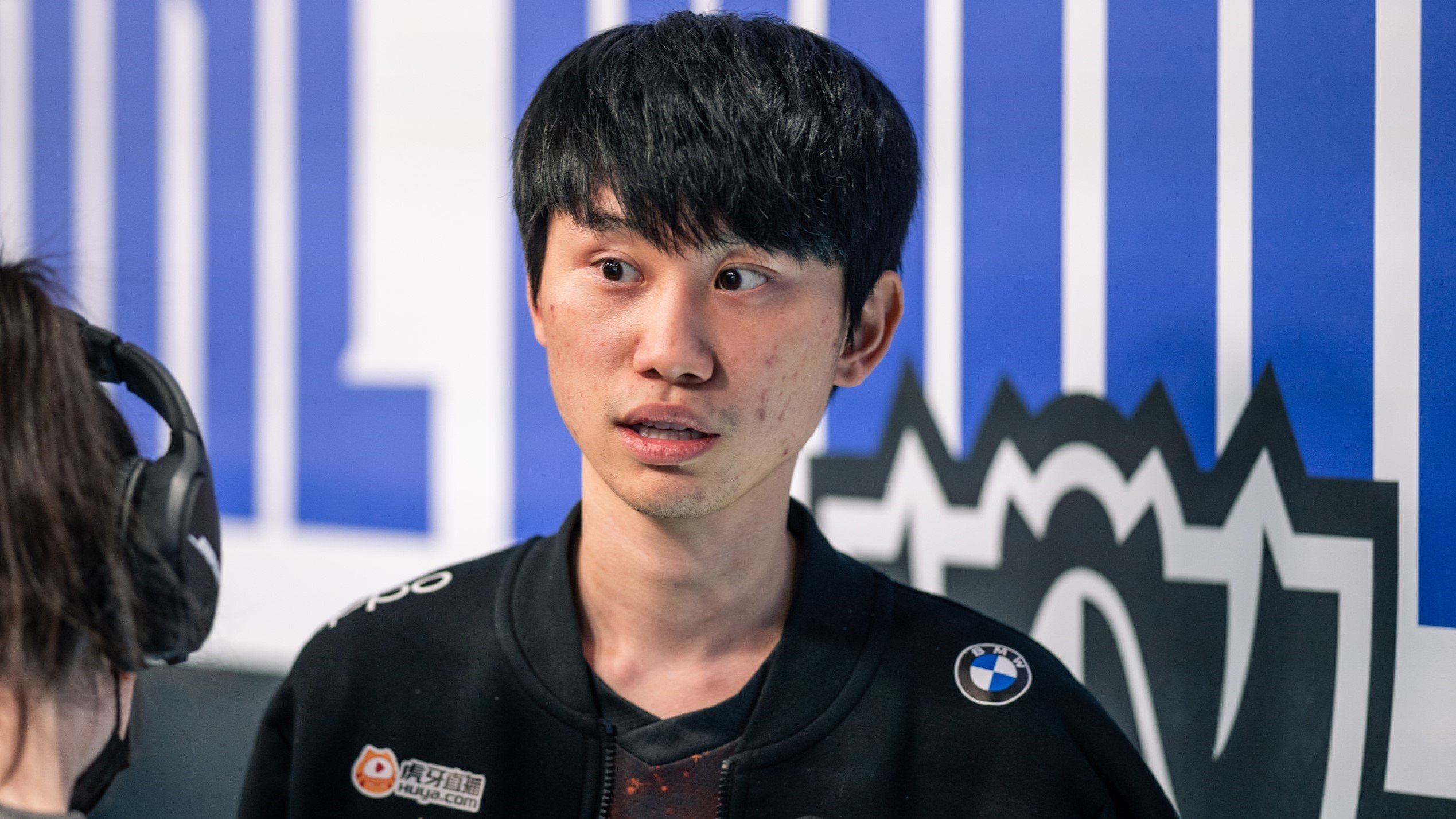 LNG’s Kim “Doinb” Tae-sang has made some predictions ahead of the 2022 League of Legends World Championship.

The former world champion believes in the LPL and LCK’s supremacy this year, underling his region’s strength in a clip shared on Bilbili, which was translated to English on League’s subreddit.

Doinb predicts Top Esports and JD Gaming will place first in their respective groups. The 2022 LPL Summer Split champions were paired with G2 Esports and DWG KIA, while Doinb’s former teammate Tian and TES jungler Gao “Tian” Tian-Liang were slotted into Group C with Rogue and GAM Esports. Unsurprisingly, Dionb also believes Royal Never Give Up will undoubtedly make it out of the play-in stage.

The player also commented about the form of 2022 LCK Summer Split champions Gen.G. He said he’s scrimmed with LPL and LCK teams, so he knows their level. When it comes to LCK’s first seed, they will surely claim first place in their group and are head and shoulders above other Korean teams, according to Doinb. If they were to play five games with T1, they would win all of them. Gen.G was seeded with CTBC Flying Oyster and 100 Thieves in Group D.

But Doinb also explained that the meta suits LPL teams since bot lane is less important than previous years. Still, Doinb said that all teams will likely have a similar playstyle at Worlds 2022.

The tournament is expected to start on Sept. 29 with the play-in stage, which take place in Mexico City.