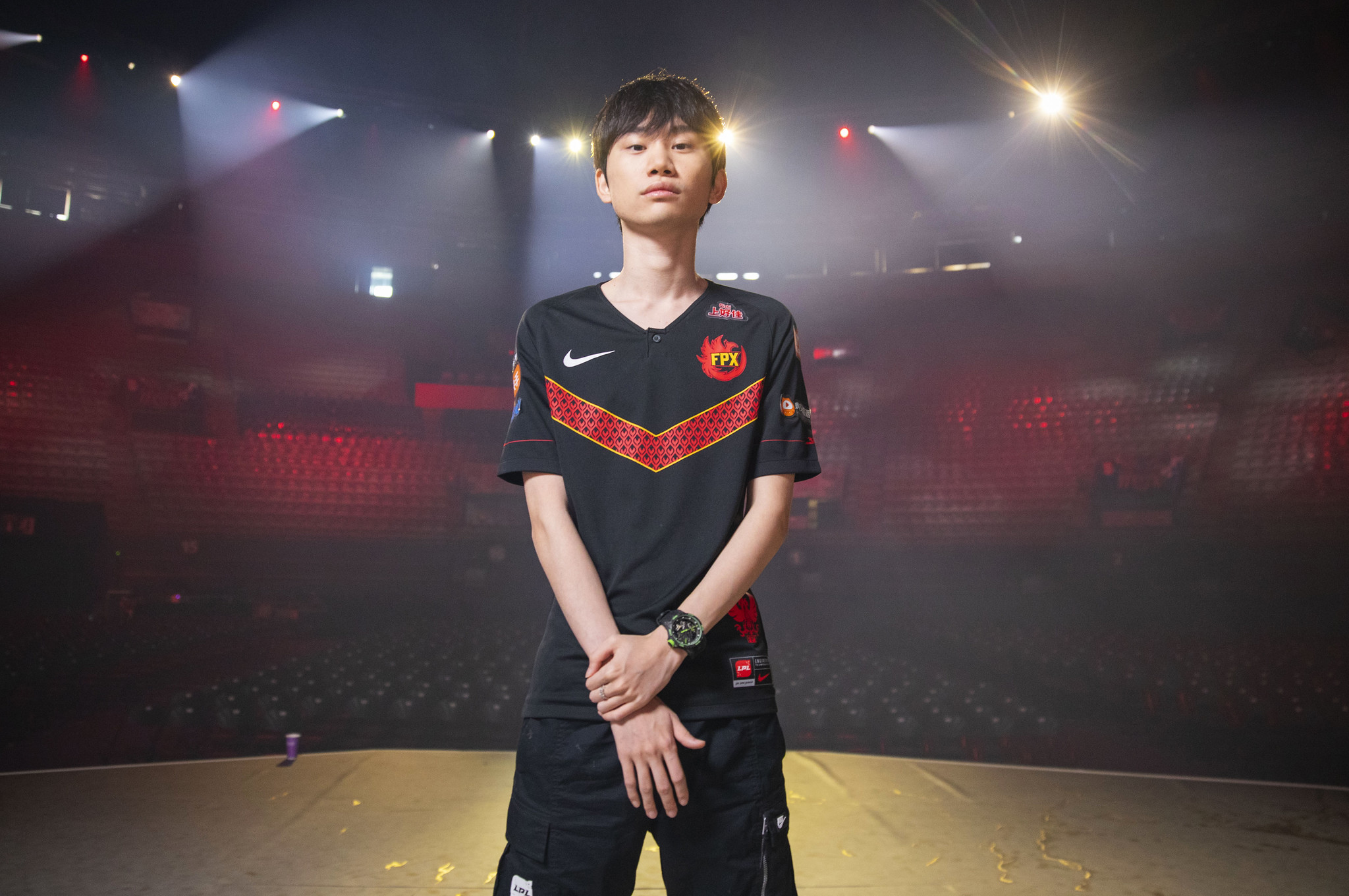 Superstar mid laner and 2019 League of Legends world champion Kim “Doinb” Tae-sang suggested that he may retire following his success on the international stage.

During FunPlus Phoenix’s post-game press conference, Korizon’s Ashley Kang asked the mid laner what he would tell the old Doinb, now that he has finally won the Summoner’s Cup.

“I think it’s actually a very similar scenario right now because this might be my last game,” Doinb said. “If I could go back and tell the old Doinb at the start of the year, I would tell him to not give up, there is always hope.”

Doinb revealed in an interview with ESPN that he considered retiring before the start of 2019 but ended up coming back to play for FPX thanks to encouragement from his wife, Li “Umi” Youzi.

It’s a bittersweet feeling for FPX fans and LPL fans, since Doinb was one of the biggest reasons why his team captured a second World Championship title in a row for China. It is, however, understandable for a player to want to end their career while on top of the world.

It would also make sense, however, if Doinb wanted to replicate these results in the following year, especially since Worlds 2020 will be held in his team’s home country of China. No matter what he decides, he has undoubtedly written himself in the history books as one of the best mid laners to have ever played at Worlds.