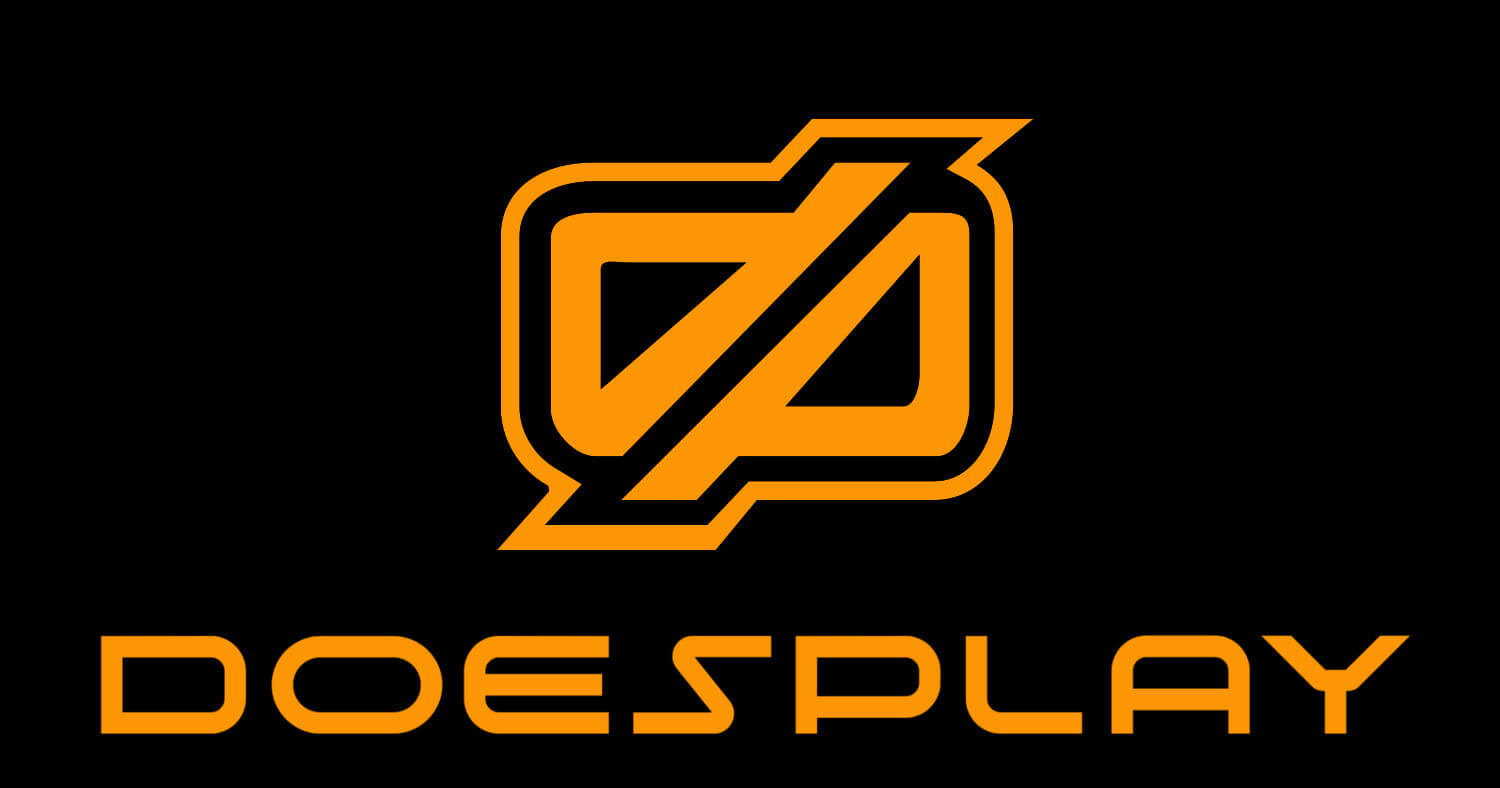 Doesplay has had a heck of a year. Starting out, their service was used as a way to inform the competitive gamer of competitions hosted by other eSports organizations. Soon enough, however, they began hosting their own tournaments on Call of Duty Ghosts. The Australian eSports community quickly warmed up to the friendly but competitive atmosphere, turning Doesplay into a premier eSports organization essentially overnight.

It didn’t take long for Doesplay to realize its potential and expand beyond Call of Duty, and now competitions are regularly held across multiple platforms and eSports titles. Players interested in a bit of competition can visit the Doesplay website and sign up to participate in daily tournaments held on Call of Duty Advanced Warfare (Xbox One/PS4), Counter Strike: Global Offensive (PC), and Hearthstone (PC).

Competitions vary from casual/friendly to competitive/playing for money. This type of atmosphere has attracted all types of gamers, many entering competitions for the very first time.

“At first I wasn’t really into competitive. I played Black Ops 2 on the 360 casually, and then when I found out about LANS and how competitive the game [Call of Duty] really is, I decided to buy an Xbox One and start playing more,” says @TrueAMB_metz on his transition from casual gamer to competitive. He, like most people these days, uses social media regularly. He found out about Doesplay via Twitter. “And from then on I played Doesplay basically every night,” he says.

Big names in Australian eSports play Doesplay competitions as well! When he isn’t casting a Call of Duty match, @BioAcid can be found competing with a team of friends, affectionately called “Bio’s Bitches”.

BioAcid is a fan of Doesplay because of the friendly atmosphere. “They cater to everyone, from high ranking pros to beginners, and that matters,” he states. He believes that Doesplay has opened doors for casual gamers, giving them not just a glimpse into the competitive nature of video games, but a full-on experience. “We’ve played so many teams who came from public matches to try a competition on Doesplay. Plus, their site is very user-friendly, allowing people to not feel overwhelmed,” he comments.

Top players in the ANZ Call of Duty scene frequent Doesplay competitions, which is often a sign that the hosting organization is well respected. “I personally think Doesplay is awesome, and they have done so much for this scene like doing competitions every night and adding more LAN events to the ANZ scene,” says @Uproar_Bacabec.

While many tournaments are free to play, Doesplay offers a premium membership for $9.95 AUD / month. Premium members earn points in the Pro Series, gain access to premium only competitions with cash payouts, and have their player stats recorded. Points earned in the current season of the Call of Duty Pro Series (Season 2) will be used for seeding at the next Doesplay LAN, scheduled to be held July 25th-26th on the Gold Coast. A $10,000 prize pool will be distributed to the top 4 teams.

To celebrate one year of serving the eSports community, Doesplay will be hosting four events on the night of July 13th. Each tournament comes with a $100 prize for the first place finisher.

“I think it will be our biggest night ever,” explains Rob Lineker, Doesplay’s founder.