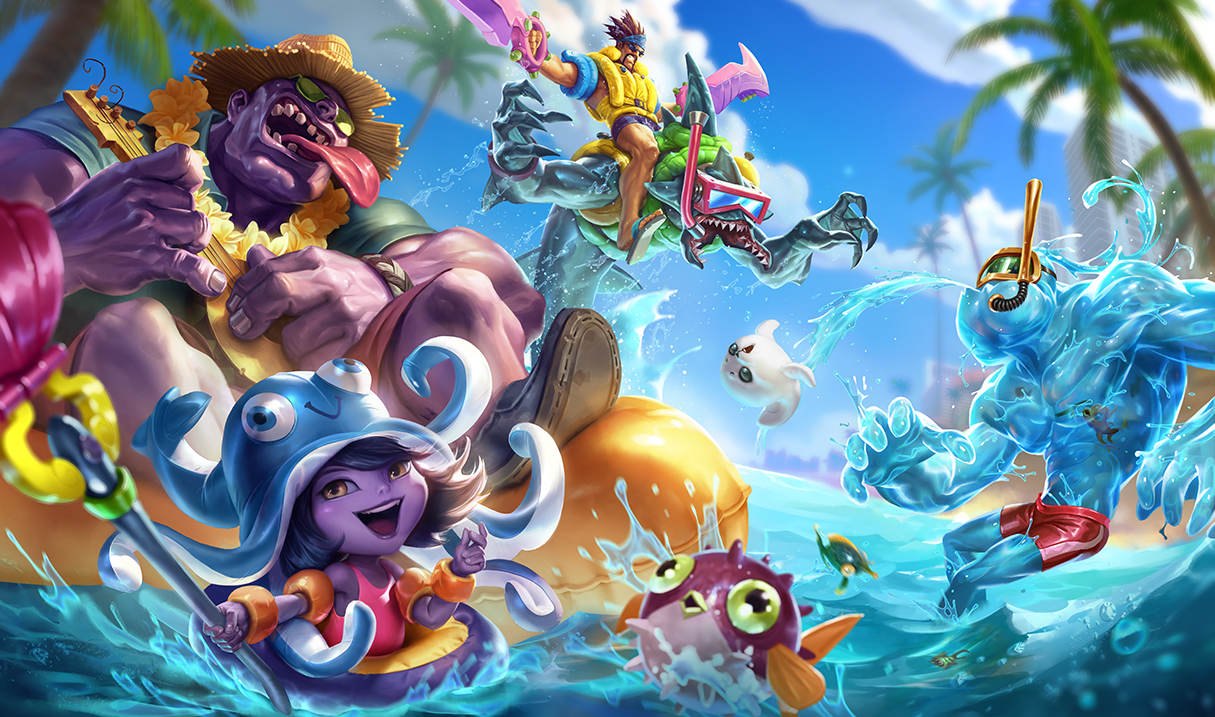 With the midseason update focusing on tank and mastery changes, diving champions will not see any alterations until at least the end of this year, according to Andrei “Meddler” van Roon, Riot’s lead champion designer.

Riot has been on a roll lately when answering player related questions on the League of Legends message boards, and this time, Meddler is teasing fans with what Riot is planning on adjusting in the long-term.

“We’re doing tanks for midseason.” Meddler said when answering a fan. “Divers are a strong contender for the end of year class update; that’s far from guaranteed at this point though (we’re still working on tanks, of course).”

This news will certainly disappoint ADCs, who were hoping to see an update to their champions in the current meta. But, it also seems like divers won’t be receiving changes anytime soon. Meddler, however, specified in a post some weeks back that Aatrox is one of the champions that will likely be a part of any diver upgrade, if and when these changes occur. In the meantime, fans will be anxiously awaiting the midseason update to see what changes Riot brings to tanks and masteries; then it will be time to look forward to a potential diver update.