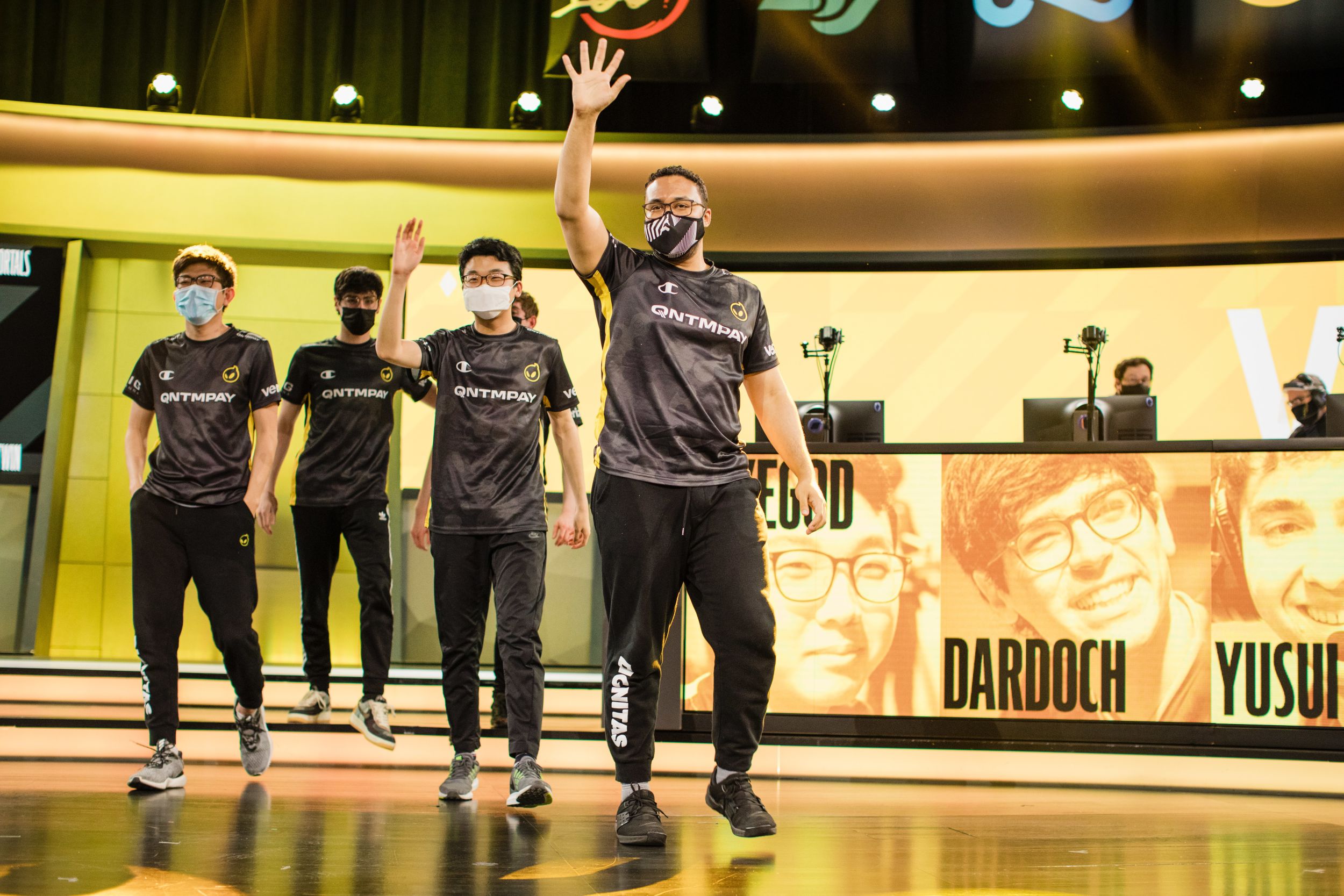 Dignitas’ LCS Academy squad is playing its regularly scheduled match against FlyQuest Academy with a new jungler. The League of Legends team has signed a player by the name of Will (formerly known as Projects), who’s set to make his debut today in place of Dardoch.

Longtime LCS veteran Akaadian manned the jungle position for Dignitas Academy throughout the entire first half of the 2021 season. But when the organization benched its normal LCS starter, Dardoch, after a loss to last-place Golden Guardians last week, the team was forced to call up Akaadian to the LCS squad. This week, as opposed to playing Dardoch on the Academy-level roster, Dignitas has opted to sign an entirely new player in Will.

Will’s contract is only slated to last through the remainder of the 2021 season and will end on Nov. 16, the universal contract expiration date for all LCS contracts tendered through the 2021 season. Will and Dignitas have prior experience together, though. The 17-year-old jungler played for Dignitas’ amateur squad, Dignitas Mirage, earlier this year.

Dardoch, on the other hand, is still signed to Dignitas for another year after this season. His contract with the organization isn’t set to expire until November 2022. It’s unclear whether he’ll start for the team on the LCS stage this weekend or if Dignitas will continue to use Akaadian in its starting lineup. Either way, the Dignitas jungle position has become a lot more crowded thanks to this move and there’s only enough room on the roster for two players out of the Dardoch, Akaadian, and Will trio.

Dignitas will open week four of the 2021 LCS Summer Split on Friday, June 25 against second-place 100 Thieves.