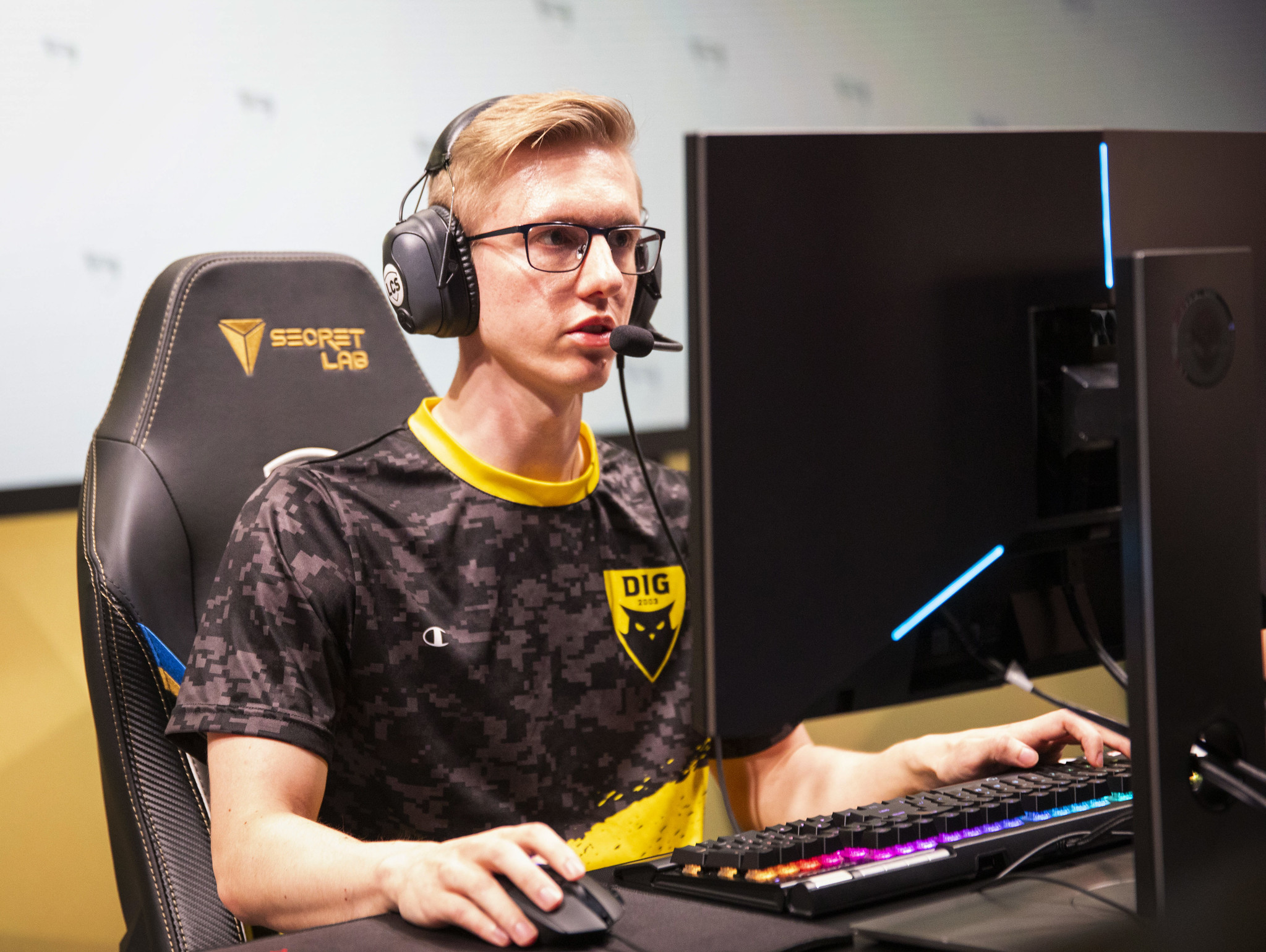 If you thought the last day of the LCS regular season was going to be boring, then you might be pleasantly surprised. Dignitas took down TSM today to keep their hopes alive for a possible playoff berth.

Right now, the North American League of Legends competitive scene is a melting pot of different teams who are good enough to stay alive in the LCS postseason race but aren’t good enough to break away from the pack when it matters most. Save for Cloud9 and CLG, there aren’t any other teams that have truly proven their worth for the playoffs.

This time around, TSM finished off their regular season with an 0-2 weekend against 100 Thieves and Dignitas—two teams that many people expected them to defeat to lock in their spot in the playoffs. Unfortunately for fans, TSM didn’t look anything like the team that took down Cloud9 two weeks ago.

The draft wasn’t ideal, there wasn’t any aggression in their playstyle, and they looked disjointed throughout the game. It feels like a broken record when we speak about TSM’s issues, but it’s a horrible, consistent truth that keeps rearing its ugly head for this storied organization.

On the other side of the Rift, Dignitas looked decisive and ready to play. Froggen stayed on the attack with Viktor and eventually became a powerhouse that could melt anyone on TSM’s composition.

The rest of the league will now be watching Evil Geniuses match against Immortals, since the fate of so many teams are riding on the outcome of this one match. If Immortals wins, then Team Liquid, Golden Guardians, and Dignitas are all eliminated from playoff contention. If EG wins, get ready for some high-stake tiebreakers.