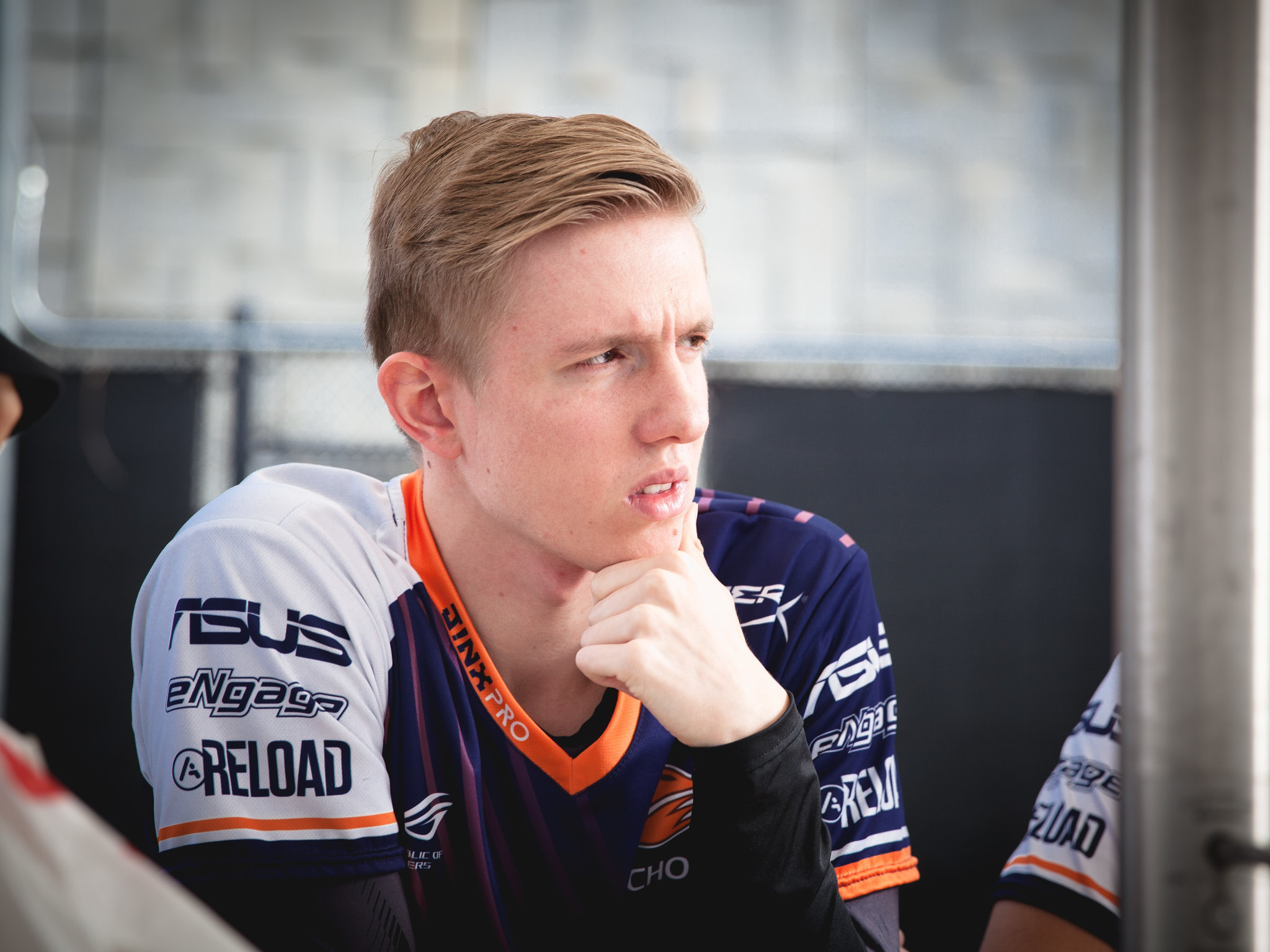 Froggen joined Dignitas in December 2019 and played the Spring Split in the LCS and the Summer Split in the Academy League. Dignitas failed to reach playoffs with both squads over the 2020 season.

Froggen is one of the oldest mid laners in the scene. He has been playing professional League of Legends since season one and has played on various teams. He became known for his impressive Anivia performance and kept it as a pocket pick for tense situations, always seeming to find ways to work around the champion regardless of meta.

In January 2016, Froggen debuting in North America, playing his first LCS split with Echo Fox. After spending almost two years with the organization, he went back to Europe for a brief period before returning to play on the Golden Guardians’ roster.

He has failed to achieve much lately, though, with his last championship happening way back in 2014 on the super-squad Alliance, which was formed of superstars.

With the free agency period opening today, Froggen might be a highly-sought-after asset for both NA and EU teams who aim to improve their mid lane position with a veteran shotcaller.