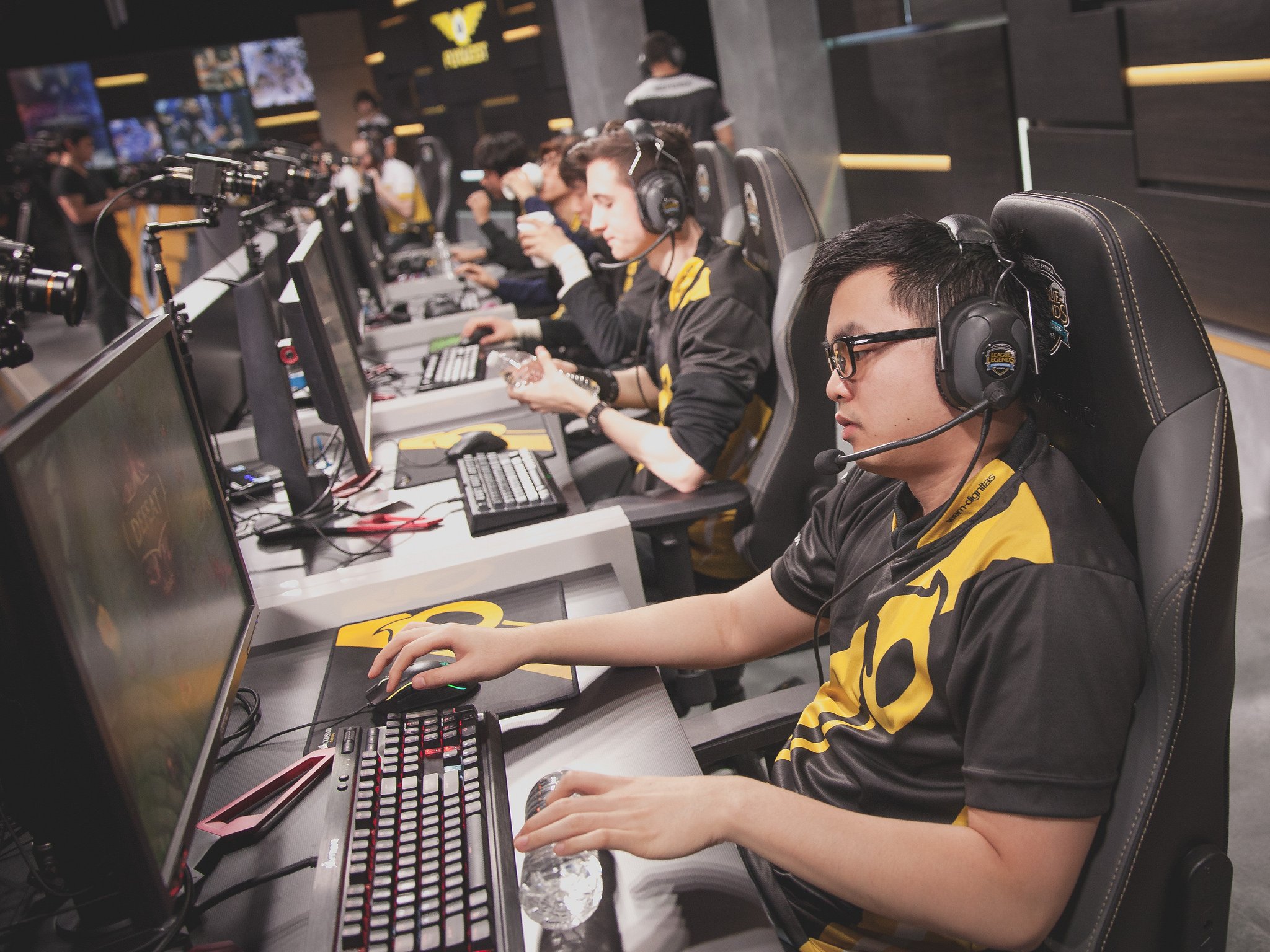 Team Dignitas made a big splash on their return to the LCS this offseason. After signing star top laner Kim “Ssumday” Chan-ho to complete a talented roster, many pundits thought the team would at least compete for a playoff spot. Instead the team has struggled mightily, having lost five straight games after an opening win against Phoenix1.

They looked to stop the bleeding on Sunday against another talented but underperforming team in CLG. It’s hard to say that CLG have a talent lead on Dignitas, but where they lack in individual mechanics, they make up for in well-practiced team play.

The biggest mechanical disparity between the two had to be between Ssumday and opposing top laner Darshan Upadhyaya. Darshan has shown flashes this season, notably winning a game off TSM yesterday based on his lane priority. But this is Ssumday. It really shouldn’t be close.

Dignitas immediately signalled that the game would be about Ssumday by picking Fiora as a counter to Darshan’s Maokai. Fiora is a furious split pusher who can get to the nexus all by herself. Ssumday actually accomplished that task in game one.

After getting some assistance from the rest of the team, Ssumday became a terror, ruthlessly downing inhibitors and even taking a nexus turret. At one point, he had seven kills to only one death. It was the perfect setup for Dignitas to close.

But while Ssumday was pushing his team couldn’t hold the rest of CLG. A couple of catches on Ssumday deep in enemy territory reset the map. And when Ssumday was forced to rejoin them, things fell apart. The crucial moment came in the Baron pit on a call that Dignitas made. With inhibitors down on both teams and super minions flooding their base, Dignitas tried to take down the Baron but could not survive against CLG’s superior teamfighting. Ssumday melted while Darshan didn’t and the game was over.

Things would only get worse in game two. With Fiora banned, Ssumday switched to Swain, but it wouldn’t matter. Dignitas consistently underestimated how quickly CLG could move and collapse and lost nearly every teamfight. Ssumday and jungler Lee “Chaser” Sang-hyun looked disconnected from the rest of the team. Meanwhile mid laner Jang “Keane” Lae-young seemed to be trying desperation that backfired.

It’s getting harder and harder for this Dignitas team to find a viable win condition. If they can’t even win once Ssumday builds an enormous lead, what other option do they have? They went into the season with a good idea, but as their parent company, the 76ers learned, when things are tough, it’s hard to turst the process.

Dignitas still has talent and the bot lane is actually playing well. Ssumday may be able to turn things around in a more carry-oriented meta. But Dignitas desperately needs more team coordination to avoid another relegation tournament.