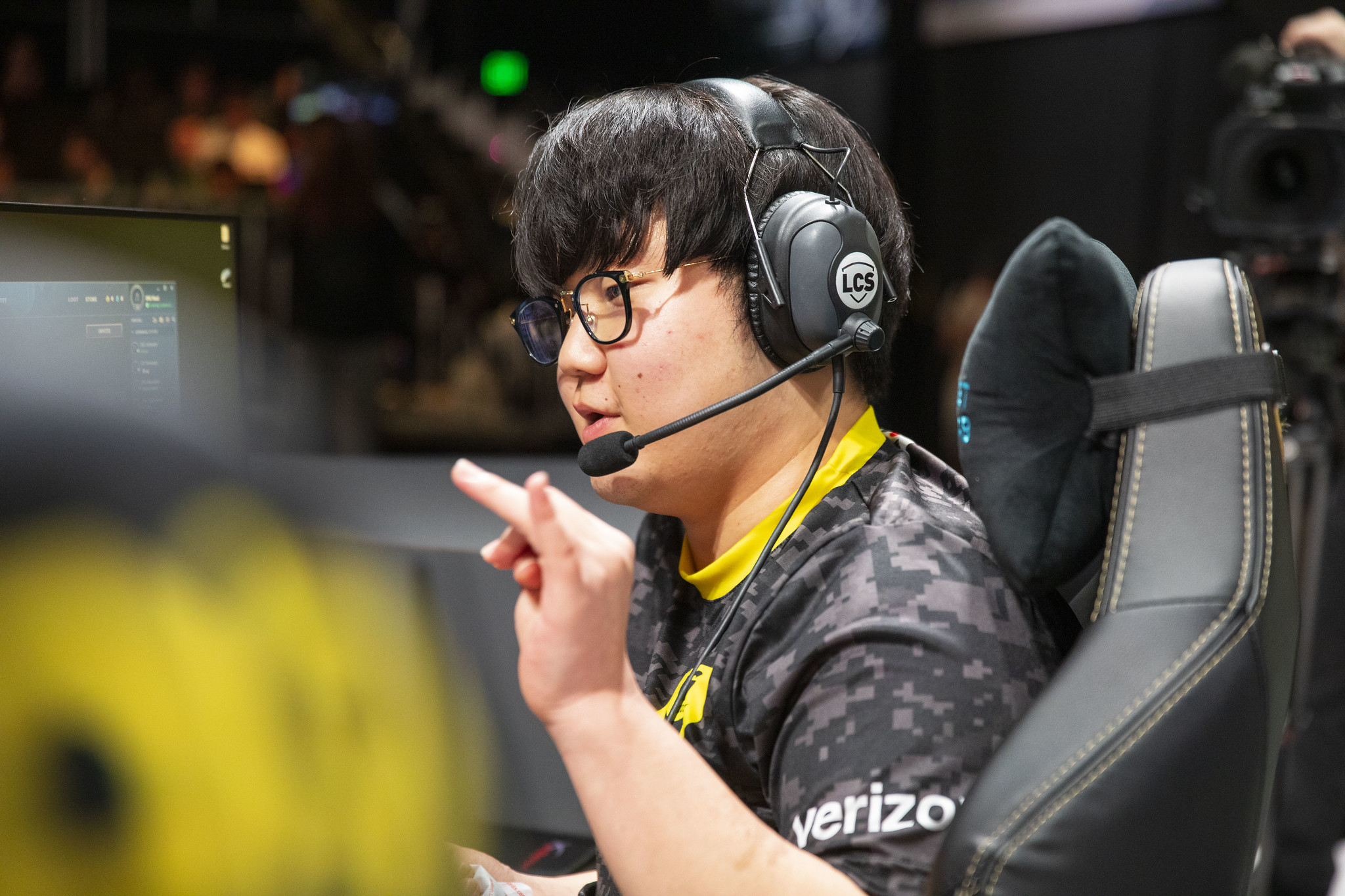 After failing to qualify for the 2020 LCS Spring playoffs, Dignitas has allowed its League of Legends top laner Heo “Huni” Seung-hoon to explore other possible roster opportunities ahead of the Summer Split, the organization announced today.

Dignitas had a ton of buzz during the 2019 LCS offseason when reports came in about the team signing Huni for an astounding two-year, $2.3 million contract. Contracts of that magnitude are usually saved for the best talents in the world, and although Huni can be a good player, many people did not think he was worth the price tag.

There was also a ton of question marks surrounding some of the roster decisions that the coaching staff made. From letting star support Philippe “Vulcan” Laflamme go to Cloud9 to keeping Tanner “Damonte” Damonte on their Academy team, many people were skeptical of this team’s chances for success.

The Spring Split ended up becoming a tough road for Huni and the rest of Dignitas’ roster. The 22-year-old veteran had the most deaths of any top laner in the LCS, and his team had the fourth-worst KDA of any roster in the league.

Dignitas went on a miraculous run where they won four of the last five games in the season but ultimately failed to reach the postseason by one game after losing their tiebreaker match against Golden Guardians. It was a heartbreaker, since the team had plenty of momentum after taking down Immortals and TSM beforehand.

Huni will now look for a new place to call home. The biggest problem might be in his coinflip style of play. He just isn’t consistent enough to justify such a high-priced contract, but another team may give him another shot. He has shown on multiple occasions that he can be a great piece to a winning team, but only if he’s given the right ingredients for victory.