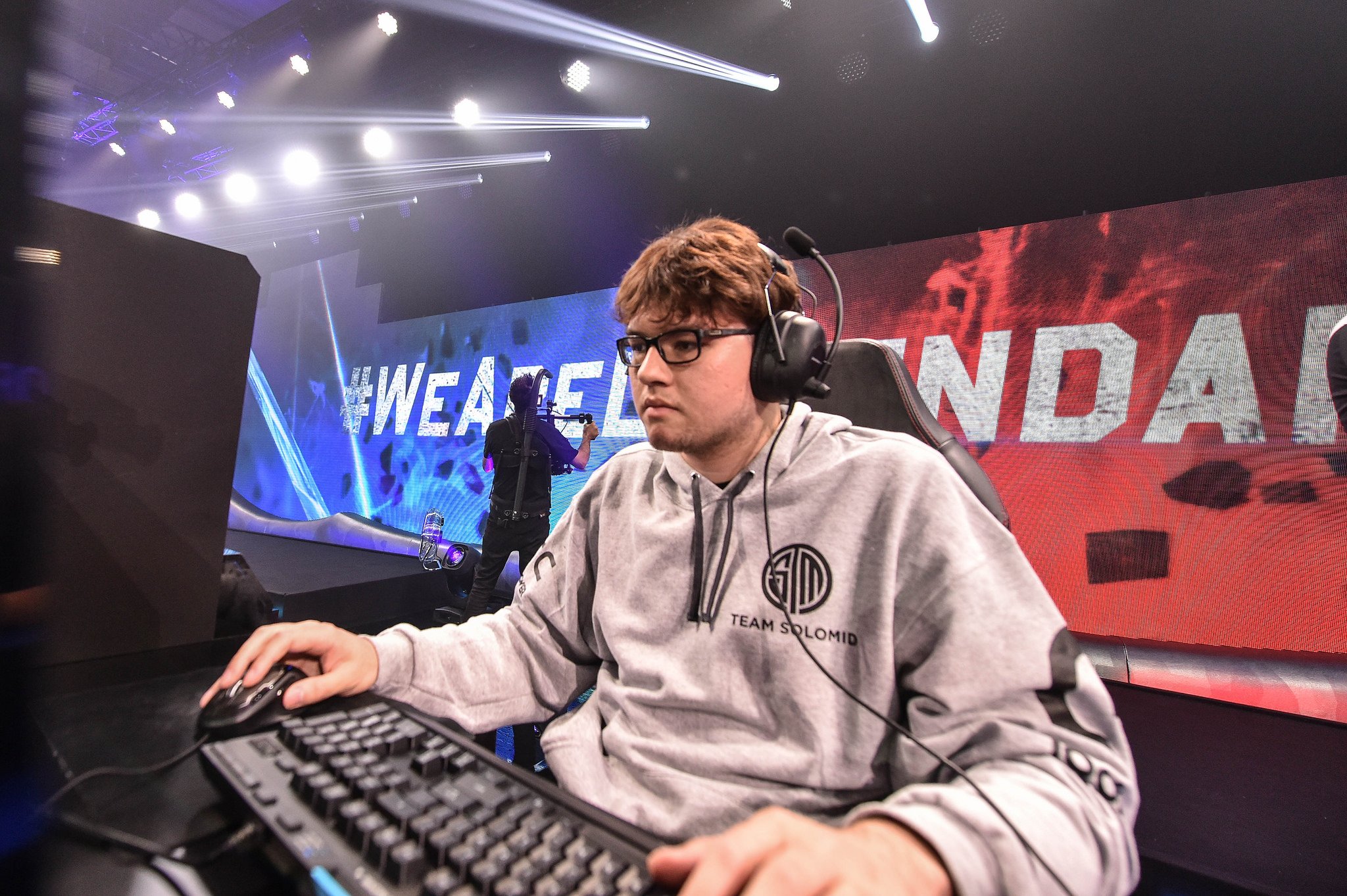 The announcement of the Echo Fox Challenger Series dream team got a lot of fans excited, and left them with one major question. When can I see them play? Well, you might not like the answer.

One of the team’s new stars, William “scarra” Li, reminded his fans on a recent Twitch stream about how the NA CS is broadcast—and it’s not great for those wanting to see them throw down.

“They stream one best-of [-five match] a whole week,” Scarra begins to say in his Twitch stream. “Of the six teams competing only one gets streamed.”

Of course Scarra slightly misspoke. With one best-of-five streamed per week, only two teams will be seen on stream. According to Scarra, the only times people will be able to see the team play together in official matches on the NA CS livestream might only be for week two and week six.

So in terms of official matches, the new squad might only be streamed a couple of times. But don’t get too downhearted—hopefully the team will get together to practice or stream together, and fans will still get to see these broadcasting giants collide.