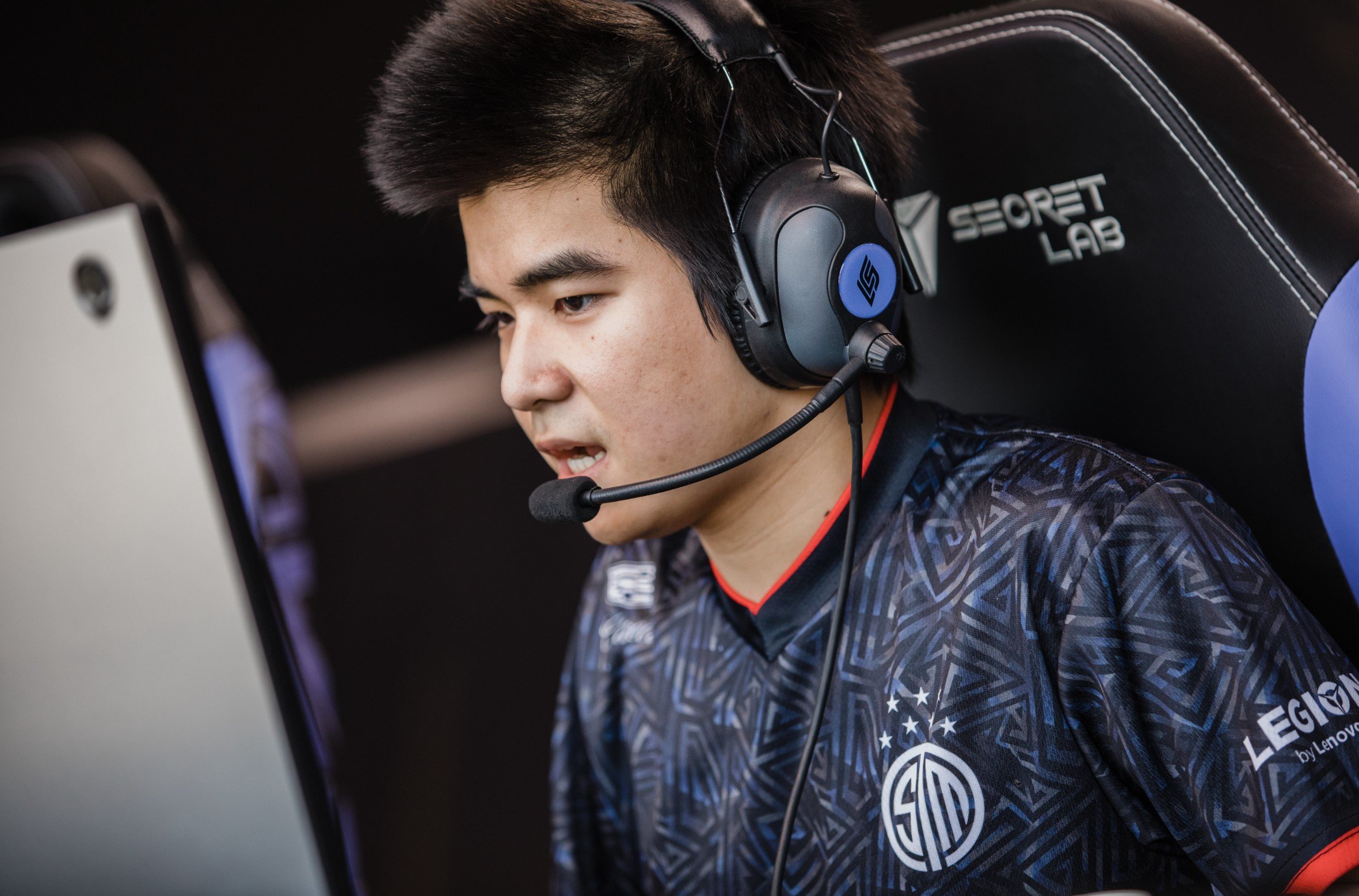 For TSM, the fourth week of this season’s LCS Summer Split marked a turning point. The team debuted three new players, S0ul, Instinct, and Chime, in starting positions during today’s 31-minute loss to Cloud9. With another full round robin on the schedule, TSM currently sits at 2-6 after today’s loss, and have a little over five weeks to turn their season around with the help of their new additions.

During today’s loss to Cloud9, top laner S0ul and AD carry Instinct made their LCS debuts after being called up from the Academy scene earlier this week. Support player Chime, who was acquired from Golden Guardians this week, made his team debut as well. Together, the three players finished the game with a combined scoreline of 4/10/11.

The only players to stick around heading into the second half of the split are jungler Spica and mid laner Maple, who paired together to earn First Blood in today’s game. Following that moment, though, Cloud9 regained the gold lead after a series of tower dives, holding the advantage throughout the course of the contest. Cloud9 eventually won the game by a killscore of 20-9, only giving up one objective, the mid lane outer turret.

The most major change on the TSM starting lineup this week came in the top lane, when two-year TSM veteran Huni stepped down from the active roster as a result of a chronic wrist injury that had plagued him since 2016.

“I think the changes are out of our control,” TSM jungler Spica said of his team’s roster shuffle in today’s post-game press conference. “A bit unlucky because Huni’s had wrist issues throughout the whole year and he just couldn’t play anymore this summer. The top lane changes were definitely unexpected. Tactical and Mia needed some kind of mental reset because they let their mentality affect their play a lot and taking a rest helps a lot.”

Related: Huni opens up about wrist injury and decision to step down from TSM starting lineup: ‘My body is just telling me you should really stop’

Only 10 games remain on the regular season schedule for TSM. Eight of the 10 teams in the LCS will qualify for the Summer Split playoffs, and if the Summer Split were to end today, TSM would be on the outside looking in, currently sitting in ninth place. Last split, TSM failed to qualify for the LCS playoffs for the first time in franchise history, breaking an 18-split streak that had been in place since 2013.

Tomorrow, TSM will have the chance to take on the red-hot FlyQuest, who have won three consecutive games.