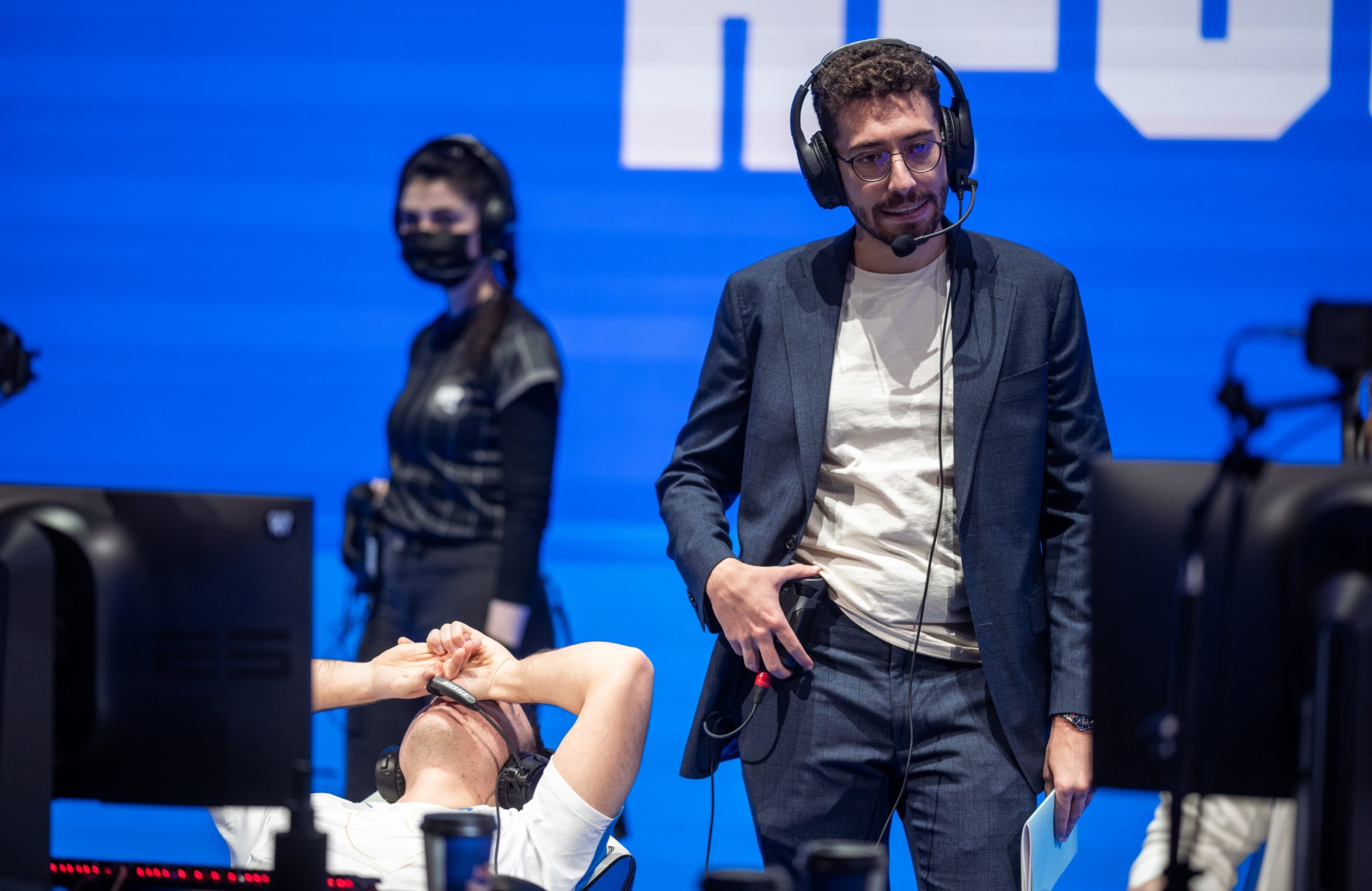 The third day of the 2021 League of Legends World Championship group stage played host to eight more games between the best teams on the planet. And now that the first half of the group stage is officially in the books, it’s becoming clear which teams are poised to move onto the bracket stage of the event and which ones are on the precipice of heading home.

Teams from the field of 16 will take a collective day of rest tomorrow and no tournament games will be played in preparation for the event’s second round robin. Once the final days of the group stage kick off, though, the pace won’t have the chance to slow down. Each group plays all of their remaining scheduled games on one, respective, single day from here on out, starting with Group A on Friday, Oct. 15.

Between a goose egg for North American and European teams, an ever-evolving tournament meta, and a growing race for a perfect KDA, here are some of our biggest storylines and takeaways after three days at the Worlds 2021 group stage.

The World Championship is quickly turning into a dire matter for all six Western teams present since each of them posted a record below the 0.500 mark during the group stage’s first round robin. While Cloud9 and Fnatic have yet to win a game, every other Western squad at Worlds is sporting a 1-2 record through their first three contests.

Thus far, Eastern major region teams have been dominating the West, with LPL and LCK representatives holding an 11-1 advantage in games played against teams from the LEC and LCS. Only MAD Lions were able to find a win against an Eastern squad when they barely eked out a victory over Gen.G in a 46-minute nailbiter yesterday.

If the group stage ended today, no Western team would be present in the knockout stage of Worlds, while seven of the eight teams in the bracket would be from either the LCK or LPL. PSG Talon of the PCS would serve as the only exception. For reference, every edition of the League World Championship over the last 10 years has featured at least two teams from the West in its top eight.

Through three games at the World Championship, DWG KIA mid laner ShowMaker leads all players at the tournament with a perfect 35.0 KDA. ShowMaker has yet to die at Worlds and is one of just two players (EDward Gaming’s Viper) to sport a perfect KDA. With a combined scoreline of 14/0/21 through the first round robin, ShowMaker has yet to play League in black-and-white mode. Plus, ShowMaker is nearly halfway to the all-time record for highest KDA at Worlds. SK Telecom AD carry Bang once held a 73.0 KDA in the quarterfinals of 2015’s tournament.

Related: ShowMaker on returning to Worlds: ‘The experience of being a champion really means a lot in terms of how confident you are’

Perhaps more impressive than his raw 35.0 KDA through three games, ShowMaker has played three different champions over that span, dominating to the same extent with all three. Granted, LeBlanc, Ryze, and Twisted Fate are all cut from the similar control mage cloth, but ShowMaker’s prowess with every tool in the shed is worth noting nonetheless. Back at MSI, ShowMaker had the highest KDA among all players at that tournament with a final mark of 6.8, according to League stats Oracle’s Elixir. And it wouldn’t be stunning to see him lead the field with an even higher number at Worlds, especially if he and DWG KIA continue to play at their current pace.

In terms of overall games played at Worlds, we’re barely hovering near the halfway point with 62 in the books and just over half of the champions on the game’s roster have been contested in at least one draft. Through the first round of the group stage, 81 champions have been either picked or banned at Worlds 2021 on at least one occasion, according to League stats site Games of Legends.

Of course, a champion being picked or banned just once doesn’t necessarily say much about the meta as a whole. But what does count for something is that each of the game’s five roles has seen four or more champions picked at least 10 times across the tournament, according to League stats site Leaguepedia. Plus, with countless other one-offs and briefly-picked champions to boot, it’s fair to say that there’s a bit of wiggle room in the Worlds meta.

What really stands out above all else, though, is that there isn’t a single champion that’s on “permaban” status at the tournament. Historically, champions like Kalista in 2017 and Pantheon in 2019 (among others throughout the years) have held onto Worlds with a vice grip, appearing in zero games but being banned in every champion select. The only champion to have appeared in every group stage draft thus far at Worlds 2021 has been Lee Sin. But the Blind Monk has nearly as many picks (11) as he does bans (13) through three days of group play.