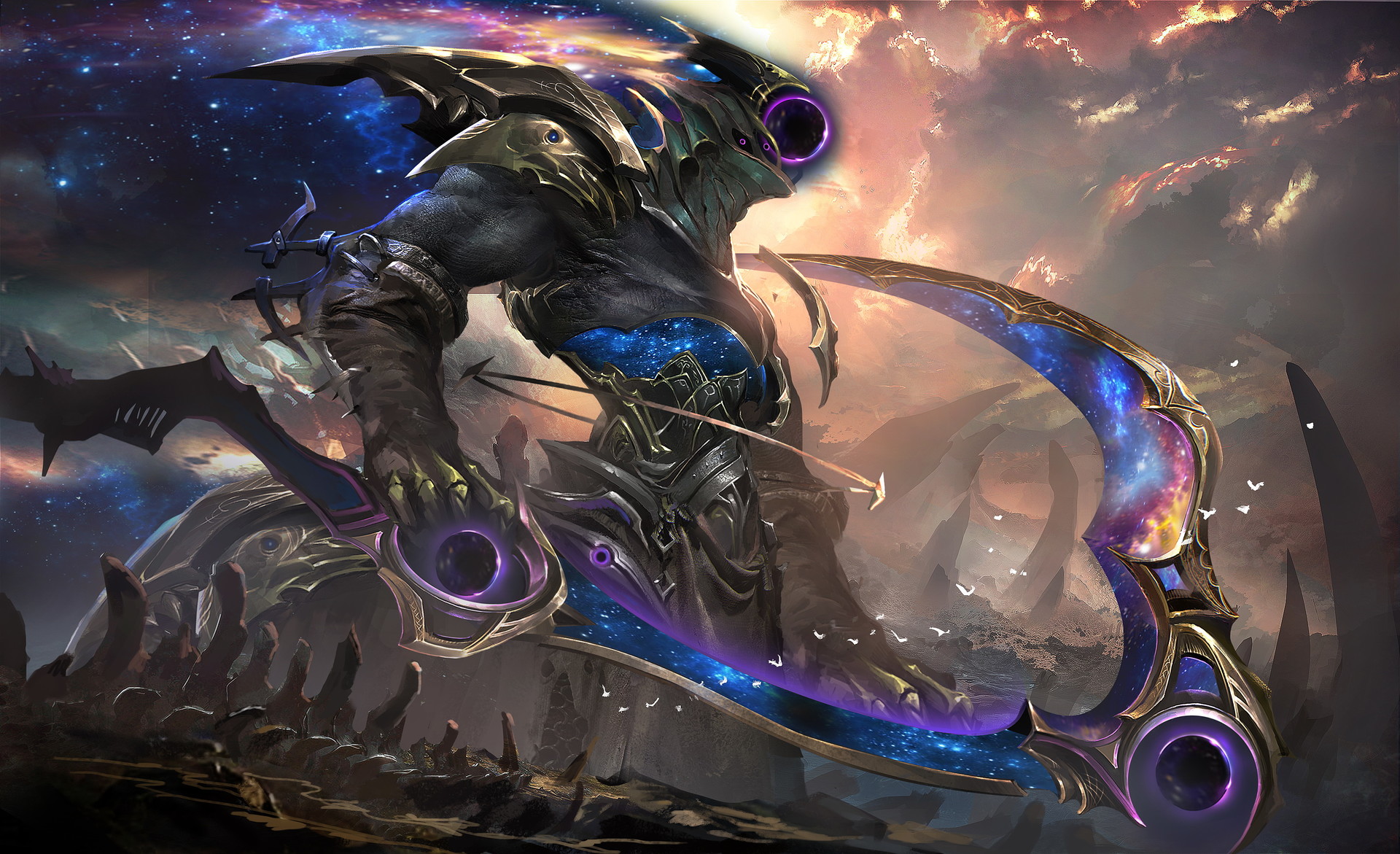 The League of Legends community is enormous, and within the sea of endless fan creations inspired by the world of Runeterra, there are some that stand out by simply being so damn incredible.

This Dark Star Hecarim concept art by artist Dante Liu is definitely one those. The idea of Hecarim galloping endlessly through the universe reaping star systems with his massive scythe is nothing short of really, really cool. The intense level of detail within this artwork makes it easy to imagine, too.

As you could imagine, Liu is a big fan of the game, and just like most fan artists, this isn’t his only League-inspired creation. In his ArtStation profile, he has several other highly detailed pieces of other champions. A couple of the best are action shots of Jhin and Sion.

Liu’s work is awe-inspiring for sure. To stay up to date on his work, you can follow him on his ArtStation page.

League’s vast community is one of the reasons the game is so great. The sense of camaraderie shared throughout the millions of players inspires them to create and share fantastic artwork like Liu’s, ideas for new champions, and even music.