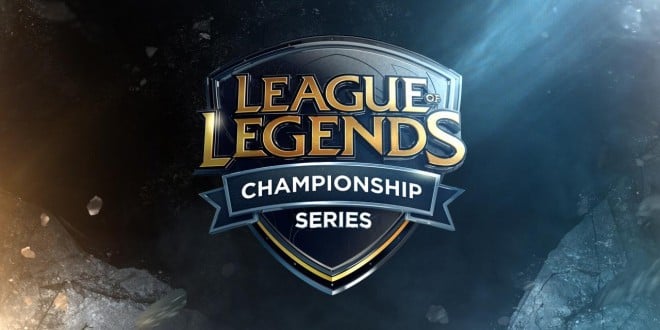 Reading Between the Lines
Ever since the 2016 Spring split drew to a close, the majority of teams entered the offseason with only the best shipping off to MSI. As the dust finally settles and roster changes are cemented, we have a clear view of which teams will likely remain at the top of the table. Despite the powerhouses such as G2/H2k or CLG/IMT, we are here to gaze deeper into the heart of the LCS and highlight which teams (if any) have the capacity to etch their name as fearsome competitors. While it was difficult for me to do so, I have narrowed my choices down to one team per region: Roccat for Europe, and Team EnVyUs for North America. (NOTE: I did not select Echo Fox primarily because the general consensus I have been hearing is they are expected to do rather well). I covered EU yesterday, so let’s review Team EnVyUs.
Considering Rubric
In the best interest of those reading, I wanted to reveal my process for selection. I did research on each of the lower tier teams from the last split and considered all of the following:

Now that we have covered the rubric, let’s delve into my NA LCS choice for Dark Horse.

During the offseason, complications unearthed with allegations against Team Renegades forcing owner Christopher “Montecristo” Mykles to sell his LCS spot. Enter Team EnVyUs. Their organization was initially founded in 2007 quickly becoming a premiere name in esports, dabbling in a variety of games and purchasing their way into the NA LCS. Shortly after purchasing their NA LCS slot, Team EnVyUs revealed their entire roster:

The Returning Talent
At first glance, we can see Team EnVyUs has chosen to retain Seraph, Ninja and Hakuho. Hakuho as a player has left a lot to be desired. Hakuho is in possession of one of the worst KDA’s and Kill participation ratings within NA spring 2016. Despite having an atrocious WPM on record, he managed to ward more often than the likes of both Hai and Aphromoo. While Renegades was a team that never seemed to transition properly to the LCS scene, these trends for Hakuho are worrisome. However, as big as Team EnVyUs is, they have the resources to hone the potential inside Hakuho. Also, while shifting into Summer 2016, Team EnVyUs has a much tougher roster to take advantage of opportunities Hakuho creates this time around.

Enter Seraph and Ninja. This duo of players have been a threat since the days of TDK, often times hard carrying and manipulating the tide of any match they were in. Their most notable display was bringing Renegades from tenth place into eighth in the final two weeks before the 2016 Spring Split drew to its close. Ninja was banned from play for a bulk of the split and does not have many statistics to back him up from the recent split, but of the five games he participated in, he displayed his supremacy, dropping only one game. Over those five games, he played five unique champions, developed a 5.7 KDA while participating in 77% of the kills. When we pair this with high DPM and low gold share, we realize that Ninja is capable of doing a lot with minimal resources. 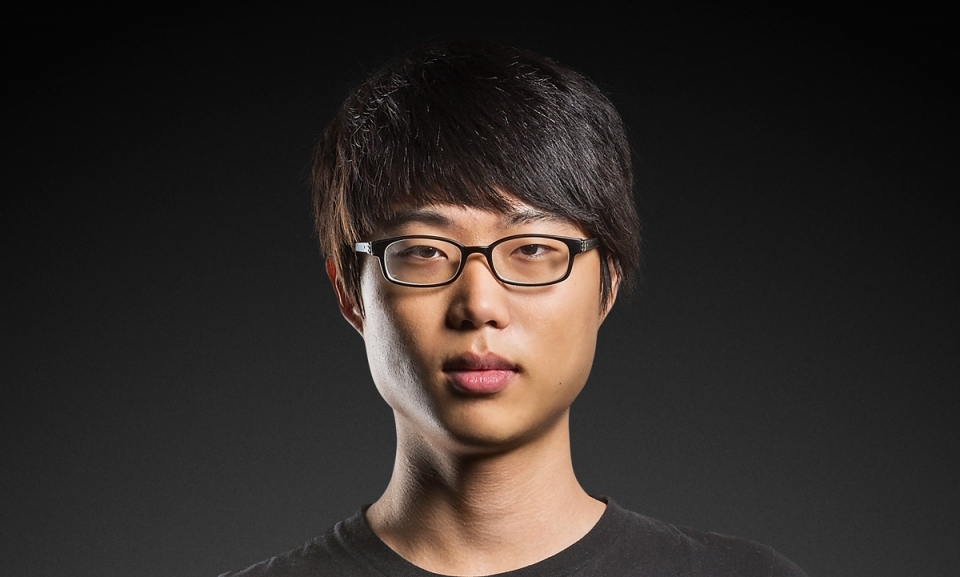 Just a rocks skip down the river lies Ninja’s partner in crime Seraph. Seraph is a unique case, having been a part of TDK for most of last season. He also subbed for TiP a few times early on, leading the way to victories in two of those three games, eventually settling on REN via trade. Over the course of the Spring Split, Seraph can boast about his 7.9 KDA, as well as an incredible ~79% kill participation rating. Seraph also has the lowest death share of any top laner in North America which shows how calculated and fierce he is while giving up next to nothing in return. Seraph himself has demonstrated extreme capability on carry style top laners, which could be viewed as a hindrance given the tank meta, but he has managed to heavily influence and hard carry most of the games he has been a part of.

Procxin & LOD Step in the Ring
In order to round out the roster and complete their starting lineup, Team EnVyUs signed Procxin for the jungle, and LOD for ADC. Before Procxin emerged as the TiP starting jungler at the beginning of last split, his last professional obligation was to DetonatioN FocusMe in July of 2015, making him somewhat of a variable. Coming into the split, TiP was predicted to be dead last, but of their entire roster, Procxin was the greatest diamond in the rough. Despite being on one of the weaker teams, Procxin garnered the highest First Blood involvement of any NA junglers. He balanced that with a 77% KP (third highest amongst junglers), and highest damage share of all his peers. Spring of 2016 highlighted the potential in Procxin and his early game pressure, as well as his ability to remain a damage dealing component of the team throughout each match. Procxin also fits in well with the current meta, playing not only the Holy Trinity (Nidalee, Kindred, Graves) but long time staples of the jungle as well (Gragas, Rek’sai, Elise). This acquisition is a boost to the jungle, and should he perform as well as last split, a severe upgrade from Crumbz.

Finally, we come to the unrecognized talent in LOD. LOD’s 2016 split was an interesting case, primarily because he was the starting ADC on Team Ember but substituted for multiple teams within the NA LCS. Despite some mediocre stat lines in his LCS games, LOD still managed to retain a high damage share as well as damage per minute, showing his consistency to deal DPS as an ADC. Being picked up and plugged into multiple teams over time obviously does not set him up to perform to his utmost so we have to weigh the LCS stats lightly. His challenger series performance highlights his true capacity to be a kill threat while dancing on the outskirts of battle. With an immense KDA of 5.5, we see the consistency between each carry threat on Team EnVyUs, the ability to deal damage while minimizing punishment in terms of death. Each player understands their position on the map and LOD is no exception. Across the challenger series, LOD was not the best amongst his peers, but has performed despite CS discrepancies and a lower gold share.

Putting the Puzzle Together
By acknowledging the understanding Seraph, Ninja and LOD have displayed across their careers and how it has developed through recent performance, we can see how Team EnVyUs has three potential threats. Seraph and Ninja have always had the potential to turn a game on its head, and an early game aggressive jungler such as Procxin can set either of those two proficient carries up with a lead. LOD is a more cautious element who, like Ninja, can dish out severe damage with less resources than their respective peers. LOD’s precision in dancing around combat can capitalize on some of Hakuho’s most ambitious plays or supply supplementary damage while Ninja or Seraph charge into combat.

Likewise Seraph and Ninja have both displayed an immense understanding of the Macro game, knowing when to split-push and splinter focus vs when to group to prepare for a neutral objective. As long as Team EnVyUs has utilized time to allow their team to synergize properly and hone in on refining player specific weaknesses, we could see Team EnVyUs contest some of the top tier teams.

Obvious Grievances
While the potential in this lineup is immense, it is important to note potential is not always materialized into actual performance or skill. The largest obstacle for Team EnVyUs will be to assist Hakuho in both warding and map play. While on REN (granted the team had numerous flaws and issues), Hakuho did provide a lackluster performance for the team. Also, despite being a skilled ADC, LOD was not the best in the NA CS. Expanding his capacities in the ADC role is essential when going up against staples such as Doublelift, Sneaky, Wildturtle, and others.

Final Verdict
Team EnVyUs has done well to secure proven talent in Seraph and Ninja. Having these strong laners can assist Procxin’s early aggression; Procxin can also secure them leads via ganks and enable them to carry. LOD has shown precision in positioning and understanding enemy threat range. Although not proven on an LCS level, he could flourish easily in an environment like this although he will not likely be the main threat initially. All in all, I could see Team EnVyUs stand up to most teams, likely faltering to CLG and IMT. C9 and NRG have larger roster shifts and thus the way they will synergize and function is a variable that could be abused. TSM also had a really disappointing season despite their playoff run. We will see if the best-of-three series format change benefits TSM or if they will falter. Due to all this uncertainty, the stage might be set for an upset.

Leotsukiyo is a coach and analyst for amateur league teams, and an occasional caster with Imperial eSports. Follow him on twitter for banter and memes @Leotsukiyo