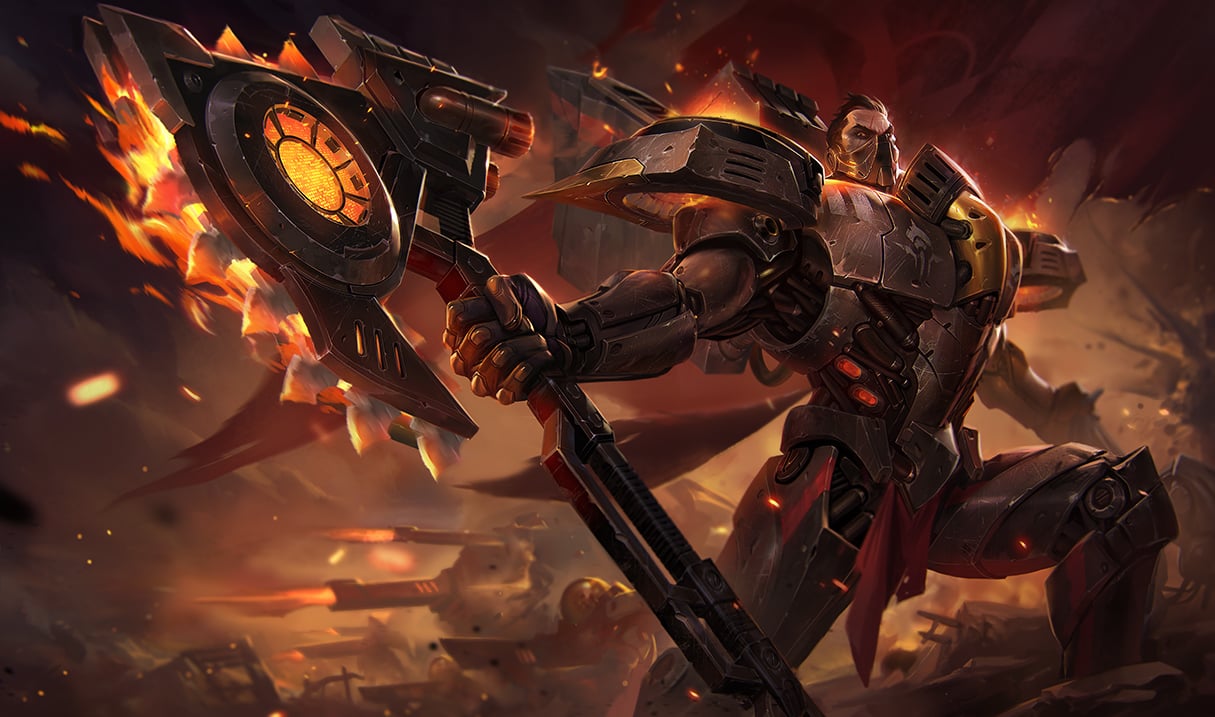 Darius and Renekton have had a rough couple of months in the top lane. It’s apparent each and every time they’re trumped by late-game champions such as Nasus, Sion, and other tanks that they should otherwise counter.

Next patch, these bruisers are being buffed in very straightforward ways—and that’s exactly what they need to survive in the current meta.

Darius is getting a two-part buff. First, his Crippling Strike, which already has a fairly small cooldown, is getting a smaller cooldown starting at just seven seconds and ending at the same value at max rank. Right now, the ability’s cooldown is nine seconds. Being able to spam this ability more often at early levels will help him keep up in lane, especially with those pesky scaling tanks.

The second part of the buff will help him scale against tanks, boosting the armor penetration from his Apprehend’s passive at all ranks by five percent. With the early laning boost to his Crippling Strike and a lategame boost to his Apprehend, Darius will feel stronger to play at all stages of the game after next week’s patch.

Renekton’s buff is smaller, but that doesn’t mean it won’t impact him in a big way. His Q, Cull the Meek, is getting a flat 10 base damage buff at all ranks—15 while empowered. This is a very simple buff, as it very plainly just boosts his damage.

At later levels, 10 to 15 damage isn’t much. But early on, especially while trading damage in a lane, it can add up to quite a bit. Renekton won’t suddenly become a top meta contender with this buff, but it should boost him by a few spots on the top lane tier list.

Both Renekton and Darius’ buffs should arrive with Patch 8.4 next week—assuming they aren’t changed or removed from the PBE before making it live.