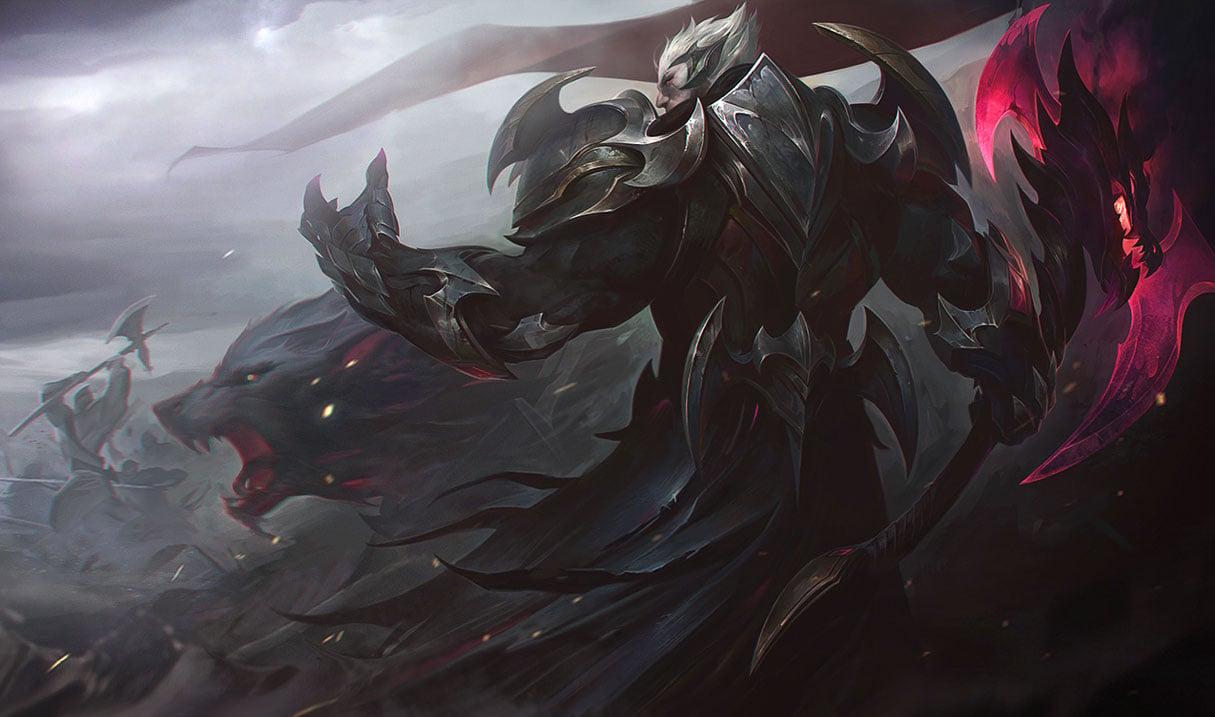 I hope you like jam, because it’s time to slam.

Space Jam jokes aside, today was a great day for the Duke of Dunk himself, Darius. He was locked in for the first time at the 2018 League of Legends World Championship by Play-in Stage front-runners EDG today in their game against the OPL’s Dire Wolves.

Former Cloud9 player and current EDG top laner Jeon “Ray” Ji-won was the courageous soul to lock him in, and although it was a first for the current meta at Worlds, it wasn’t surprising at all surprised that it happened. In fact, you can expect to see a lot more Darius before the tournament concludes next month.

As far as high-damage top laners go, there aren’t many better than Darius at the moment. That might not have been true a few weeks ago when champions like Gnar, Camille, and Gangplank were all better options, but it’s certainly true now.

Patch 8.19 hit live servers immediately following regional gauntlets around the world and right before Worlds began. Darius received a monstrous buff to the armor penetration passive on Apprehend and a direct damage buff to his Crippling Strike. For a champion that was already being played at least a little bit by carry top laners on the pro stage, this seemed like overkill. And today, without even having many kills, Ray proved that.

He’s a force to be reckoned with, and he doesn’t even need to be fed to force enemy champions to run away in fear, especially with his newfound power. There aren’t many carry top laners who could match him in a one-on-one laning fight. Not even Aatrox could on even footing, although Aatrox’s teamfight presence in the late-game is still unmatched as a carry top laner.

With Ray’s success on the Dunkmaster today, we fully expect other teams to hop on the bandwagon, too. This tournament is about to get a whole lot more Noxian.