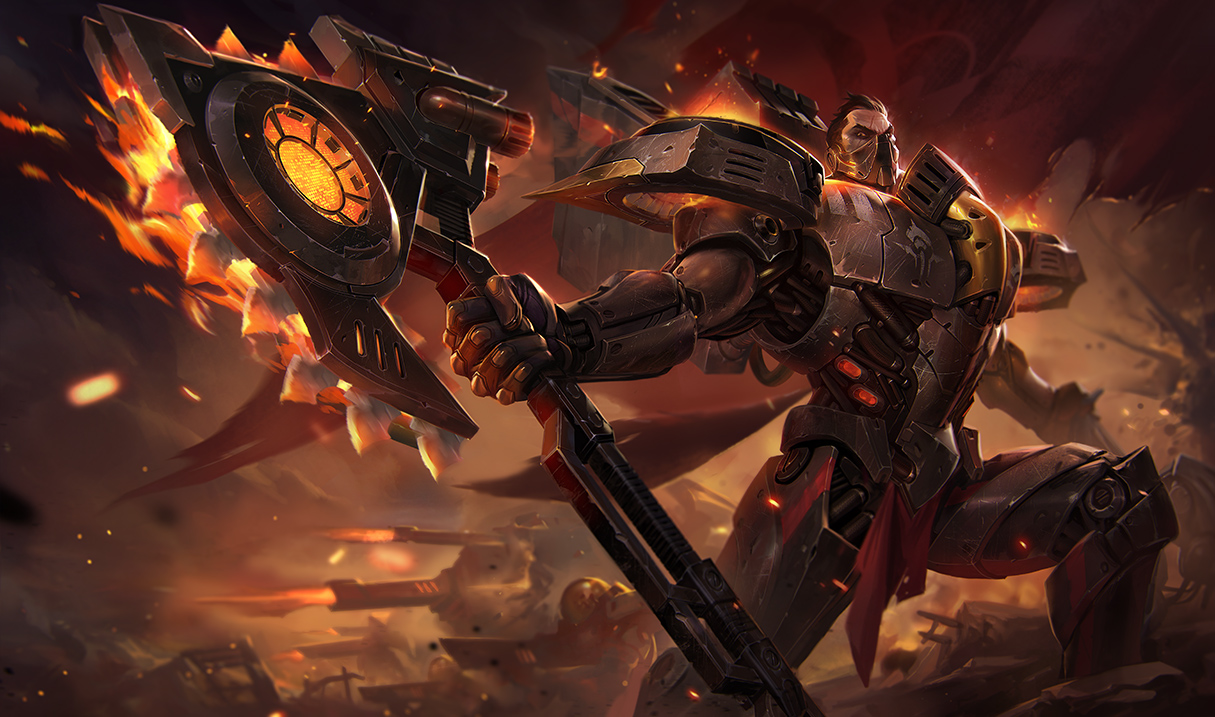 “You know who needs more damage? Darius.” That sounds crazy to you, right? To most people, it should, because Darius is one of the highest-damage off-tanks in League of Legends. He has a very distinct place in both the pro and casual meta, and that place is, “I’m slow, but if I get close to you, you will die.” Needless to say, Darius’ issue is not his damage.

That’s why we were a little surprised to see Darius’ buffs, the ones that were announced earlier this week by Riot, arrive on the PBE yesterday. They’re both pretty direct buffs to his damage, and we don’t think that’s what he needs to take a foothold in the top lane.

Darius isn’t lacking in damage at all, he’s only remotely weak because he lacks the same tools that other juggernauts have to stick to his targets. Garen’s speed boost and Urgot’s dash and slows are great tools to make up for their limited range, but Darius only has a high-cooldown Apprehend. He can’t even slow his targets until they’re already within melee range. When he actually gets ahold of people, though, he blows them up pretty easily still. That’s why, rather than raise his damage, we feel the cooldown or reach of his Apprehend should be buffed even if only a little.

Raising his damage doesn’t actually fix the problem, and it only makes the match-ups he’s already good at even more in his favor. If the buffs aren’t reverted or changed in any way, they should arrive next week with Patch 8.19.