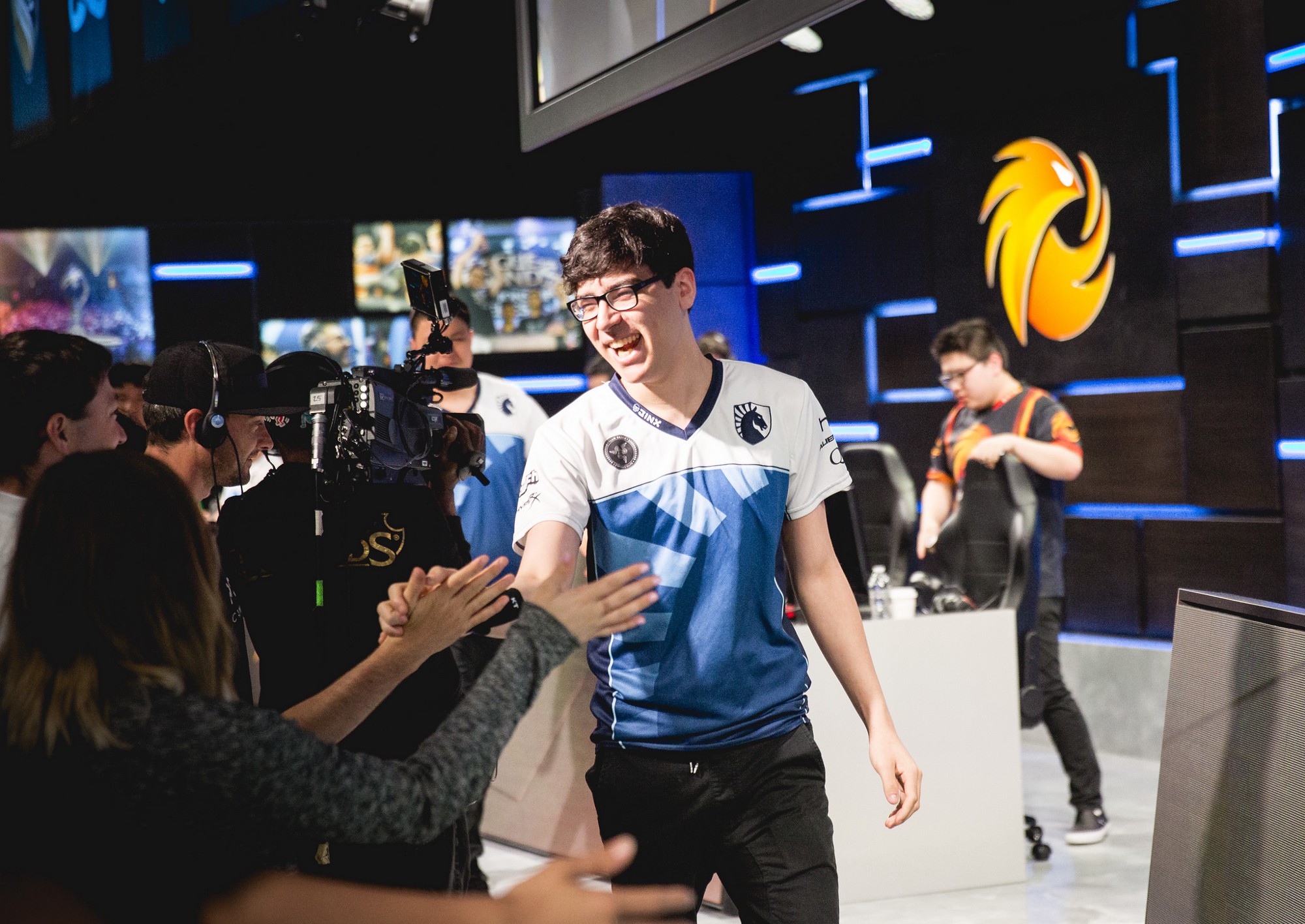 One of the hottest players in the professional North American League of Legends circuit has found a new home.

Joshua “Dardoch” Hartnett, who is widely regarded as one of the strongest junglers in North America, has signed a three-year contract with Immortals heading into the 2017 season.

Noted for his incredible in-game abilities, Dardoch first rose to prominence in the Spring Split of 2016, when the 18-year-old was brought onto Team Liquid as a replacement for Christian “IWillDominate” Rivera.

While impressing his peers on the squad in terms of in-game performance, the environment within the team began to deteriorate. The majority of Dardoch’s time spent on the Team Liquid roster was featured in a documentary released by the team, under the title of “Breaking Point,” which provided a raw look at the arguments within the team.

“There are obvious areas of improvement for him, but Josh has the potential to be a generational North American talent,” Immortals CEO Noah Winston said in a press release, adding that there are few players with enough drive to compete with the jungler’s work ethic.

Few players have a better work ethic, more passion for the game, or a greater desire to win. With the support of the Immortals staff and organization, we look forward to helping Dardoch reach new heights.

The Immortals roster heading into 2017 is now starting to take shape. With the re-signing of mid laner Eugene “Pobelter” Park and the acquisition of Dardoch, it’s safe to say the roster is already looking to have a solid foundation. ESPN also reported that the organization is looking at picking up former LGD top laner Lee “Flame” Ho-jong and North American AD carry Cody “Massacre” Sun, meaning that only the support position needs to be filled.