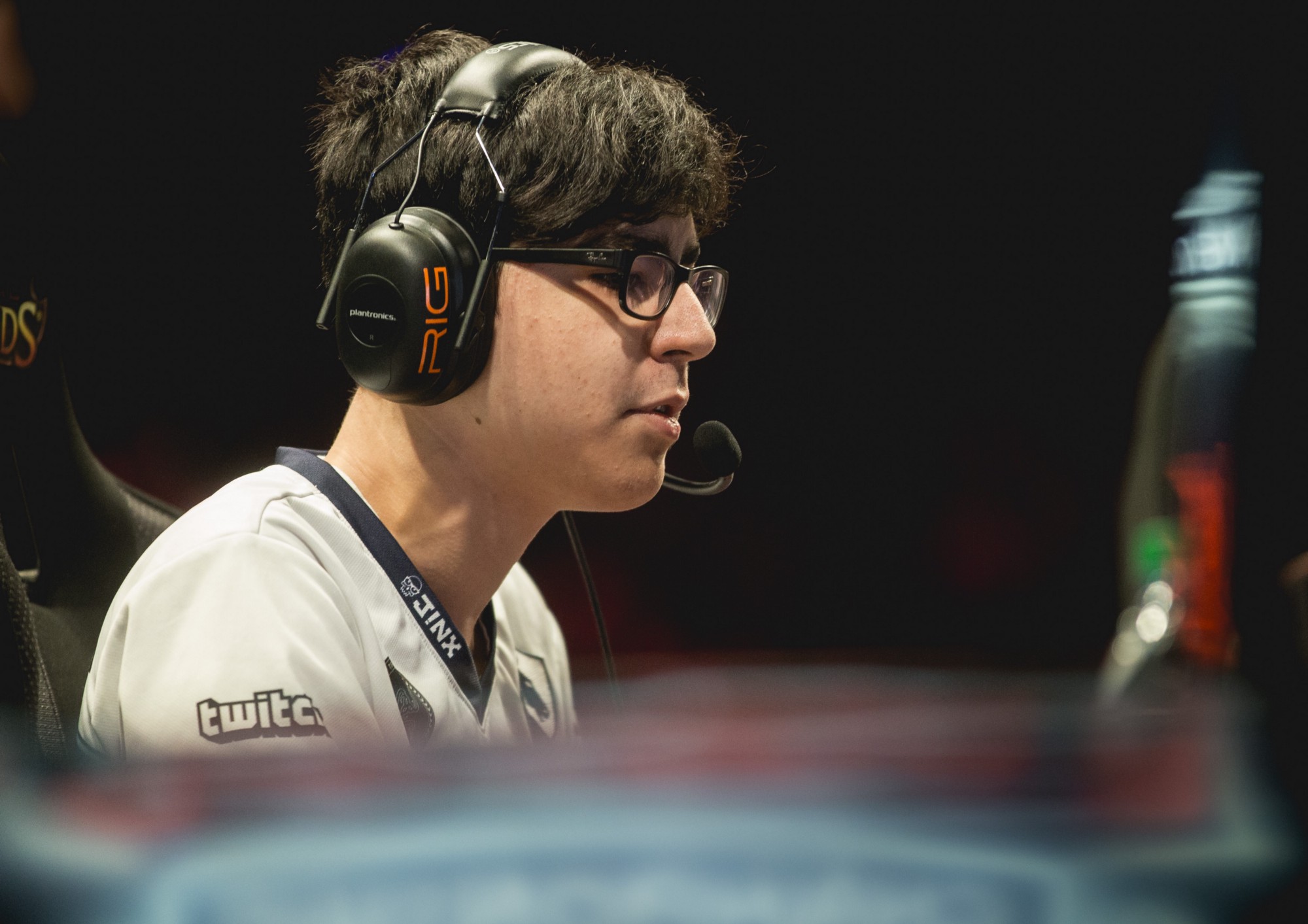 It’s been a crazy rookie year for Joshua “Dardoch” Hartnett. The start was amazing: a pentakill for Team Liquid Academy, followed by a standout carry performance in his first LCS game. Team Liquid seemed to get stronger throughout the Spring Spilt, and if not for one double TP play, could have won it all.

But the team could never reach those heights again.

Instead of building on their Spring success, the team fell apart and reached a breaking point. After months of rumor swirling and speculation, Dardoch and Team Liquid announced that they are formally parting ways earlier today.

But despite this breakup and all the raw emotions that went into it, there’s hope for the future for both Dardoch and Team Liquid.

Team Liquid are ready to rebuild for 2017 and they have quickly targeted a major star to replace Dardoch: former Immortals jungler Kim “Reignover” Yeu-jin. Reignover was the only jungler to consistently outplay Dardoch last year. But more than mechanics, Reignover brings stable leadership and consistent shot calling to a team that was adrift. It will be fascinating to see him work with new coach David Lim to shape Team Liquid.

As for Dardoch, it’s hard to believe that he just finished his rookie year. He’s only 18 years old, and could have many years of professional League ahead of him. He is supremely talented, the type of talent that cannot be easily taught. He needs to do is temper his emotions in order to fully harness that talent.

As tough as it was, a year of maturing within the Liquid organization could have been an immense boon to his competitive mentality. It’s amazing how young these professionals are and how much personal growth they have to face. A change of scenery and new teammates could help Dardoch fit in. But what he really needs is more time.

There is risk in signing such a mercurial player; after all, he’s already torn apart one organization. And with teams facing relegation every split, a few months may not be enough time to integrate a personality like Dardoch.

But there are mitigating factors as well. A stronger coaching and management team with separate functions for player management and strategy would help tremendously. Team psychologists are becoming more and more popular and may have prevented some of the Liquid blowups. And surrounding Dardoch with players that are strong communicators as well as gifted mechanically might help cut through Dardoch’s moodiness.

Ultimately, Dardoch has too much talent not to find a home in the LCS. Several LCS teams struggled with the jungle position down the stretch of the Summer Split; somebody is going to make him an offer.

The question is: Will it be the right team and situation? That’s a gamble that both sides will have to take.