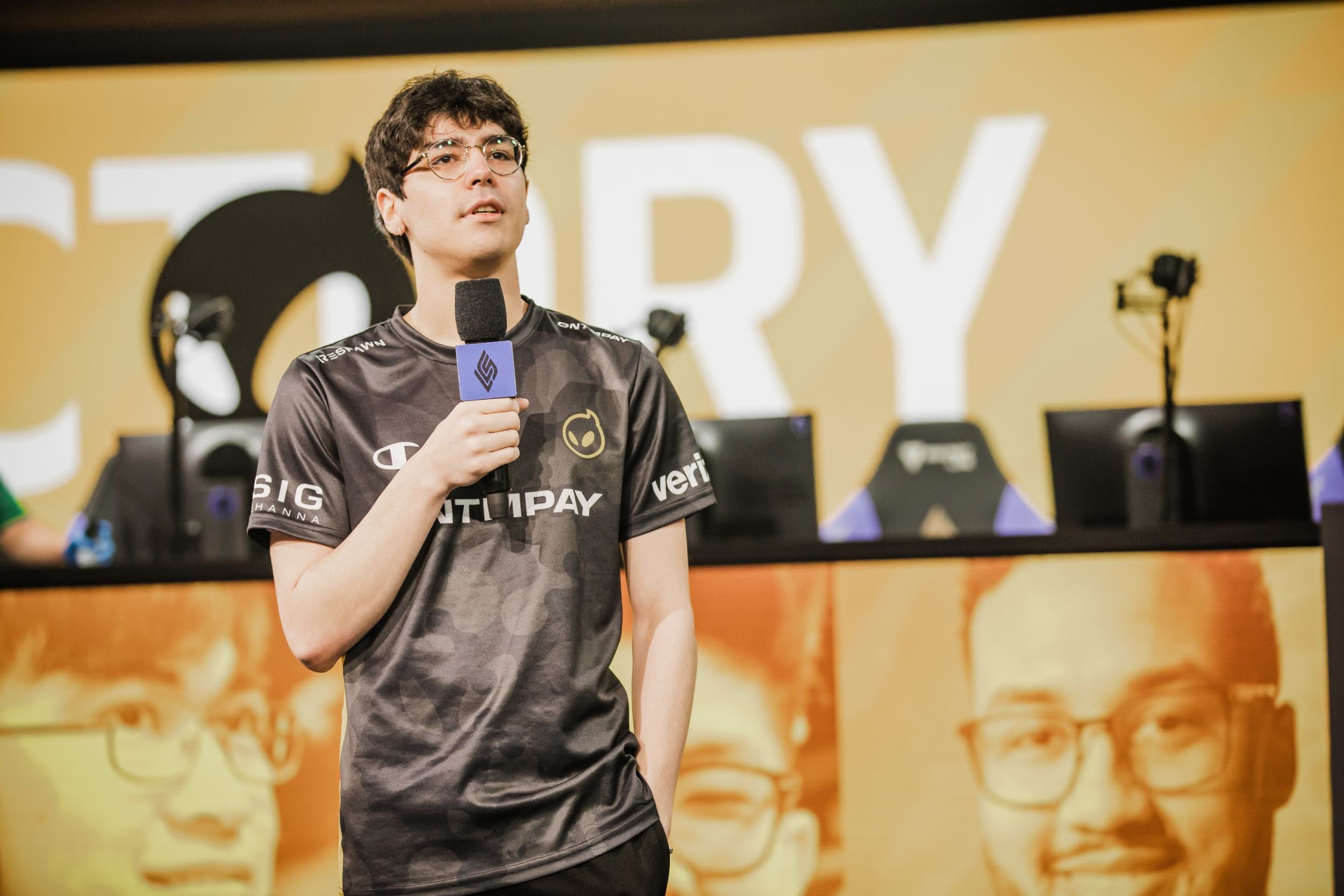 Joshua “Dardoch” Hartnett could be taking the next steps of his career in Europe.

The former Dignitas jungler, who was dropped from the North American League of Legends team on June 25, has signed with ICM Stellar—a sports management agency based in London, U.K.

The agency, described as one of the “biggest” agencies in the world, manages the careers of “hundreds” of “elite” athletes from traditional sports to esports and has been behind some of the “biggest deals” in soccer history.

“With an undoubtable abundance of talent and leadership qualities, Dardoch’s next steps will for sure be his biggest yet,” ICM Stellar said on social media on June 29. “We look forward to supporting him through the next steps of his career.”

Dardoch has not yet signed with a European team, and he may never do so, but the new career path makes perfect sense for the player. After struggling to control his fiery personality over the years, Dardoch has jumped from roster to roster in NA, never settling down.

A new change of pace, culture, and environment in Europe could be what Dardoch needs to succeed.

In the past, ICM Stellar has signed players and negotiated contrasts with European Masters (EM) and European Regional League (ERL) teams—a step down from Europe’s franchised LEC.

If Dardoch is to join a team in Europe, it will likely be in the region’s second or third division. He will have to work his way up the ranks and make a name for himself before joining one of the top teams in the LEC.