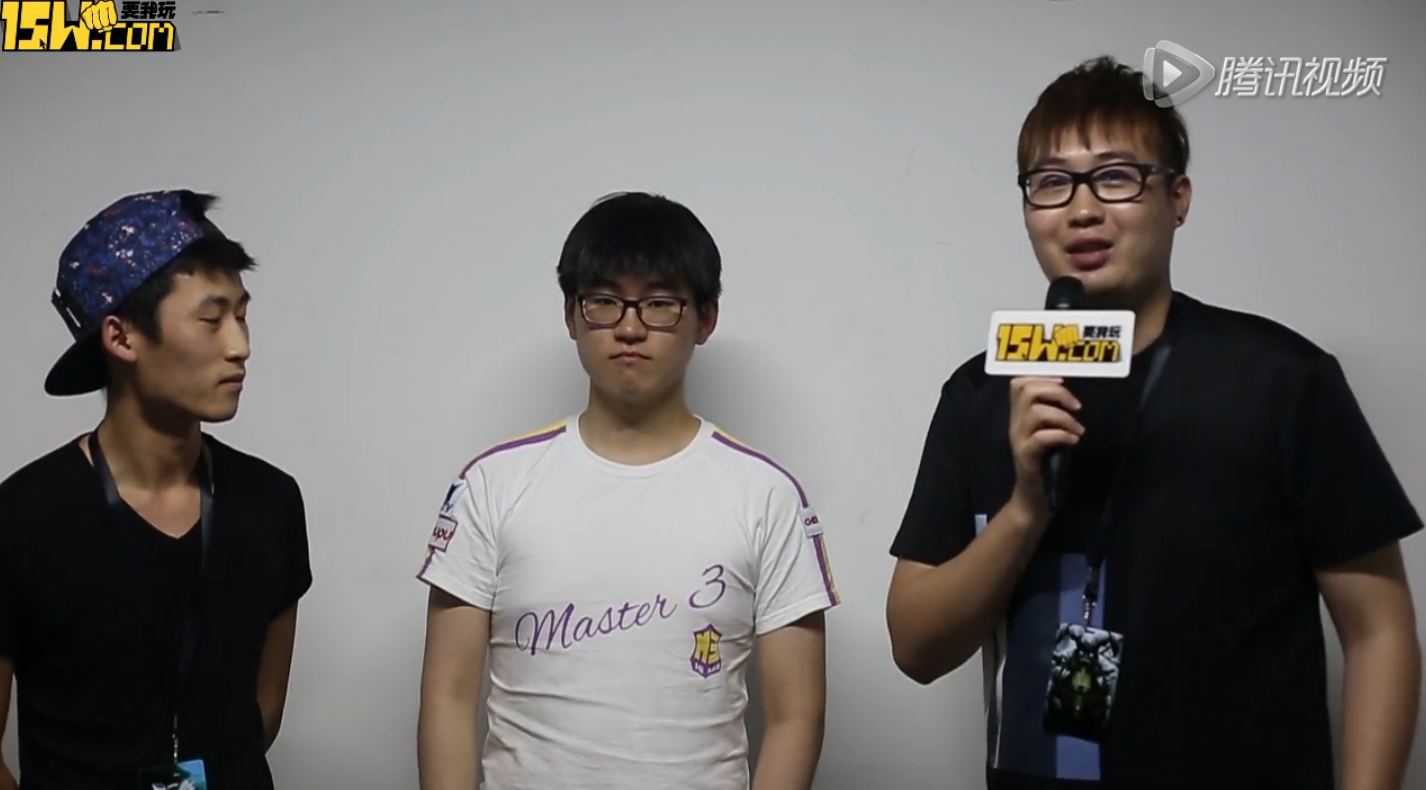 Note: I’m translating from Korean -> Chinese -> English, so apologies if there’s anything lost in translation.

Ryan: M3 went 1-1 LGD. Next to me is the player who performed very well – Dade. Dade, you’ve already played in the LPL for one split. How strong do you think the LPL is currently?

Why did you choose Azir for these two games?

Dade: In the first game, they chose a jungler that was pretty weak in the early game.  Otherwise, I wanted to pick a champion that could scale. In the second game, they had a lot of champions that could engage and Azir has pretty good disengage.

Dade: In the beginning, Varus finished pushing the lane and their jungler had a lot of opportunities where he could come gank me but because our jungler was helping top and bottom without getting much out of it, and because the opposing team’s jungler kept focusing me with ganks, there wasn’t much I could do in order to farm.

Dade: First off, our team has been having problems executing ganks. If I didn’t get so angry about the first game today, then the problems in the second game probably wouldn’t have surfaced. In the future, I’ll have to communicate more with my teammates.