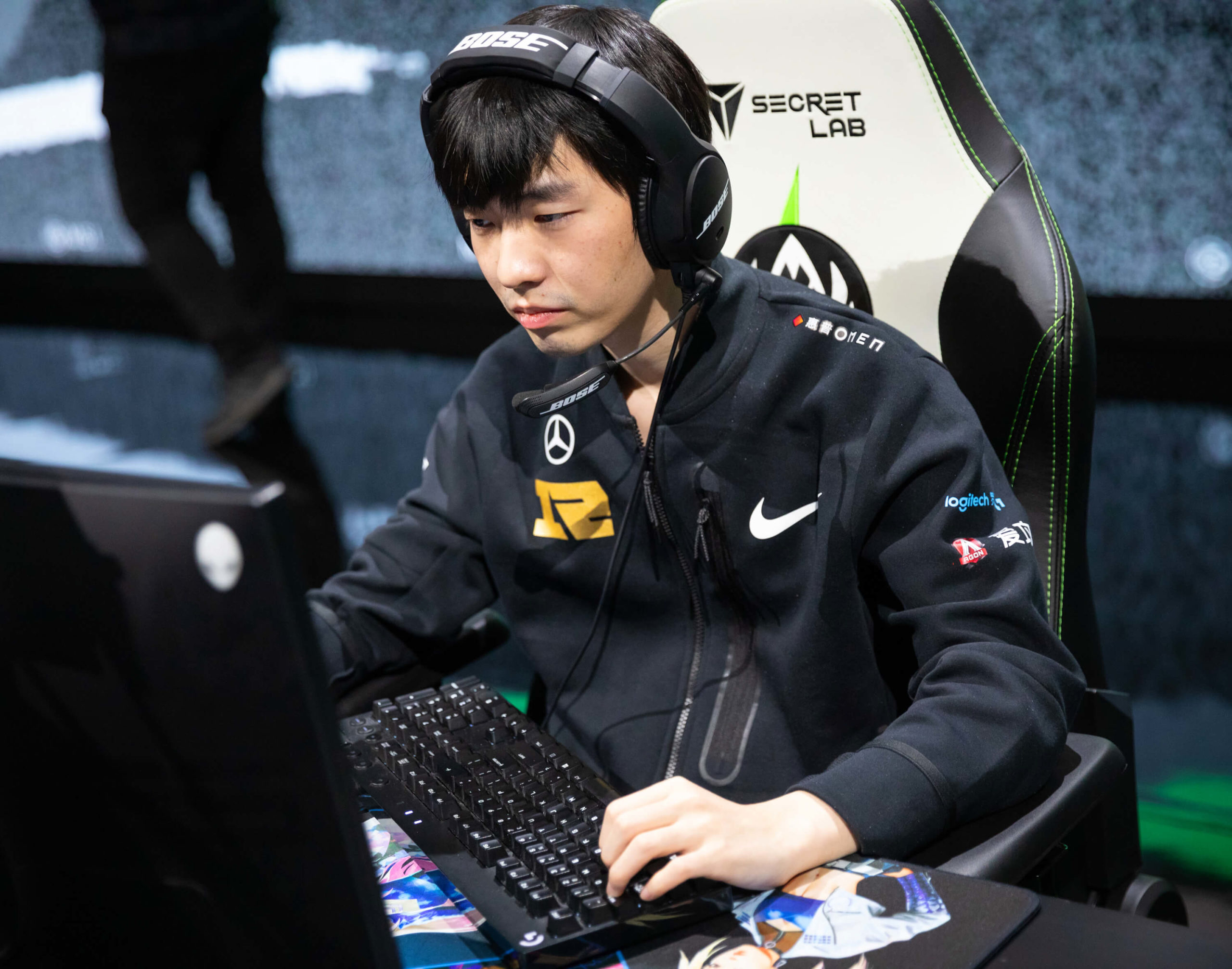 The 21-year-old’s contract with Royal Never Give Up has expired, officially making him an unrestricted free agent, the organization announced today on Weibo. Cryin joined the team at the end of April 2020 and helped the team to become one of the best League of Legends‘ squads in the world in 2021. With Cryin dictating the pace in the mid lane, RNG won LPL Spring in April and the Mid-Season Invitational in May.

RNG, however, were unable to replicate their performance in the second half of the season, finishing LPL Summer out of the top four and leaving Worlds in the quarterfinals. Even though Cryin and crew couldn’t go further in the World Championship, he surprised just about everybody with his Annie pick, a champion that wasn’t played in international tournaments for six years.

This is the first roster change in RNG after the free agency period began in November and leaves its roster depleted to seven players. It’s unclear, at this moment, if substitute mid laner Zhang “Yuekai” Yue-Kai will take over the position in the active lineup or if the Chinese organization will seek a replacement for Cryin in the transfer market.

Having helped RNG to win two championships in 2021, including one overseas, Cryin will likely be approached by some top LPL organizations in the coming weeks.