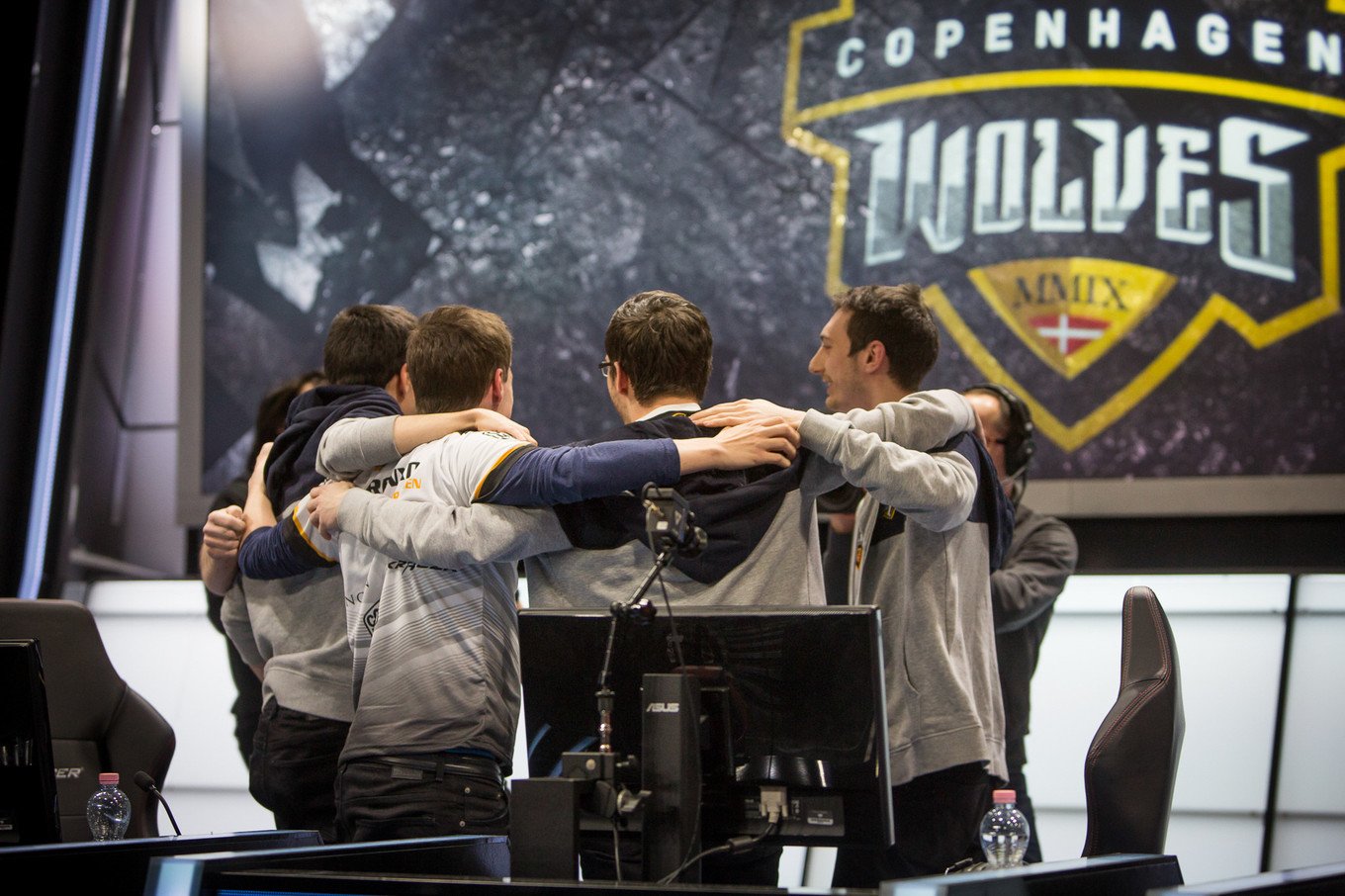 Copenhagen Wolves, a one-time leader in both Counter-Strike and League of Legends, shut down yesterday.

Founder Jakob Lund Kristensen cited responsibilities with other esports organizations as the major reason for the move, as the two owners did not have the time to dedicate to running the Wolves.

“With both owners of the company fully engaged in other projects, Diglife with Ninjas in Pyjamas and me personally with Astralis, this decision seems to be the only one that really makes sense,” Kristensen said in a statement on the team’s website. Astralis and Ninjas in Pyjamas are mostly known for their Counter-Strike teams. “We would have loved to keep this great brand alive, but with ownership so far removed from the daily grind we would never be able to provide our players, partners and fans the dedication they deserve.​”

Copenhagen Wolves’ League of Legends side narrowly missed out on competing in the EU LCS Summer Split, losing in the Summer Promotion tournament to Spanish side Giants Gaming. While the team previously enjoyed only limited success, it was a wellspring of top talent, seeing players like Søren “Bjergsen” Bjerg, Konstantinos “FORG1VEN” Tzortziou and Dennis “Svenskeren” Johnsen through its doors.

The team was also previously home to 2014 Hearthstone world champion James “Firebat” Kostesich, although he left the team shortly before winning the title.