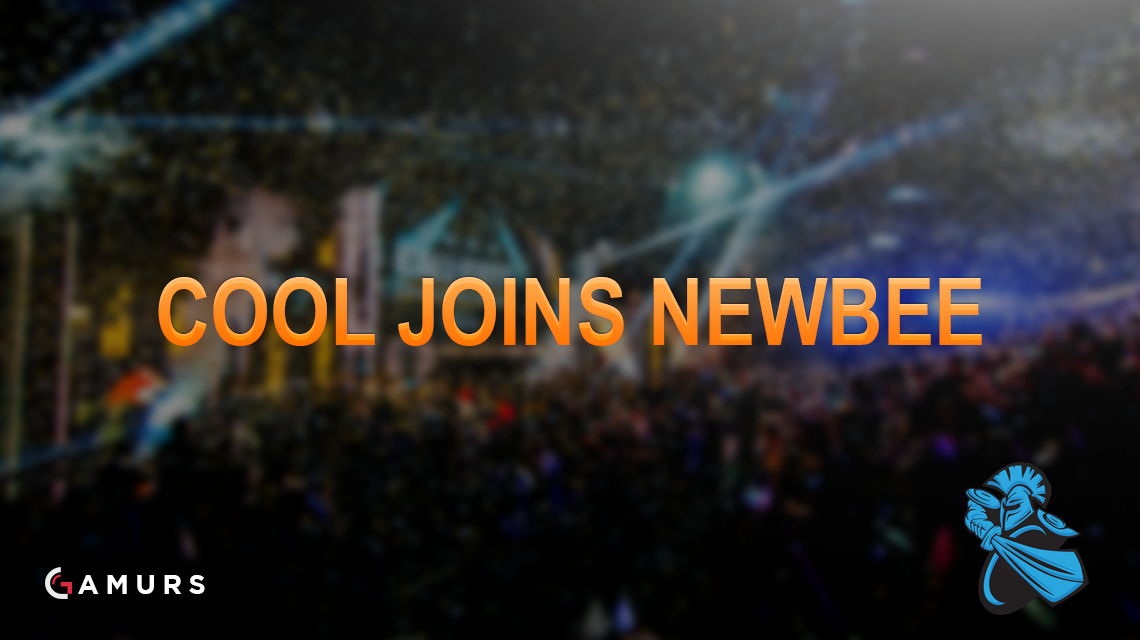 Yu “Cool” Jiajun, formerly of Oh My God of the LPL will join Newbee Gaming, according to the team’s weibo page.

He is set to take over the spot left by Bae “Dade” Eojin, who recently left the team. Cool joined Newbee after losing his starting roster spot to Xie “icon” Tianyu on OMG.

Newbee Gaming rebranded from QG Reapers, Newbee played the Promotion Tournament to keep their spot in the LPL. The team finished with an even 8-8 record in the Spring, but saw many issues come forth in the Summer as they finished 4-12. WIth this new pickup, they hope to fare better domestically, and then move onto international tournaments.