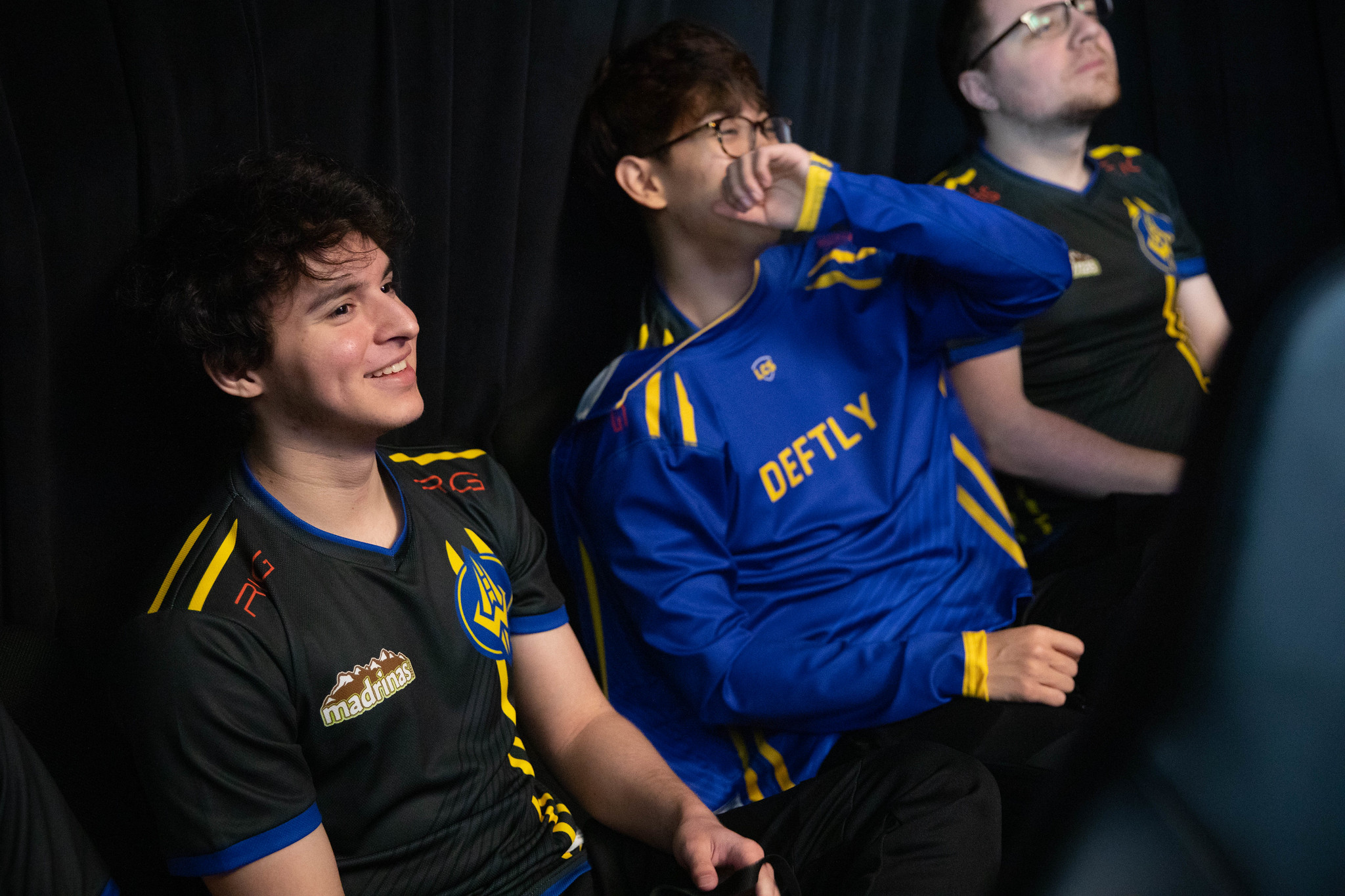 Golden Guardians came into the Summer Split ready to prove themselves. Within three weeks, they were 4-1, marking the first time the team started a season with a positive record. And after two 10th-place finishes, things were starting to look up for the two remaining original roster players—Juan “Contractz” Arturo Garcia, and Matthew “Deftly” Chen. That was only until the team went on a four-game losing streak.

The team suffered loss after loss. It appeared the team was doomed to repeat history if they didn’t make any changes, so in week five, Golden Guardians swapped out Deftly and Kim “Olleh” Joo-sung for the GGS Academy bot lane duo of Ian Victor “FBI” Huang and Choi “huhi” Jae-hyun.

“We just wanted to switch them out and get a different perspective,” Contractz told Dot Esports. “As a three-man unit—me and the bot lane—we weren’t communicating very well about what we could do in the mid-game. So, with FBI and Huhi—Huhi is really vocal and he expresses his ideas in game, what he thinks, and it’s just easier to make a plan around that.”

As the weeks continued, LCS fans saw less and less of Deftly. Eventually, the team chose to move forward with FBI fully. Despite Deftly’s skill, the new bot lane was a better fit for their dynamic moving forward, according to Contractz.

“I mean, we just decided FBI and Huhi have more potential and we just kind of fit together as a unit more so than the other bot lane,” he said. “I think all four of them are solid players and I think [all] of them have their strengths and weaknesses. It just feels like with FBI and Huhi, it’s just easier to play the game together.”

For the time being, it appeared Deftly would remain on the team as an Academy player. Since joining in 2018, Golden Guardians had been Deftly’s home. He was with them through two 10th-place split finishes and he remained on the team throughout the entire shift in staff. Despite all the hardships they faced early on, Deftly remained with Golden Guardians because of their belief in him.

“In my rookie year, GGS was the team to offer me a full-time starting position and they saw the potential in me,” Deftly told Dot Esports. “Throughout the year, they saw my growth as a player and just all the value that I brought to the team. So, when the huge purge came along where they changed players and staff and all that, I was like one of the two players that got to stay. I feel like I owe a lot to GGS too, because they saw the value in me and gave me that shot and I want to return the favor.”

Despite Deftly’s gratefulness, he was traded on July 17 to Cloud9 Academy for Yuri “Keith” Jew. While this meant leaving GGS, it also meant he’d be rejoining his former Challenger Series teammates Eric “Licorice” Ritchie and Tristan “Zeyzal” Stidam on Cloud9. And according to Contractz, the trade can only be good for Deftly.

“I’m happy for him and I know that he wants to be on C9, because [Deftly] has a lot of his friends there and [he] gets to play with good friends, good players,” Contractz said. “So, overall I think it’s a pretty good move for him. I think he’ll be able to develop even more under Reapered and the coaching staff on C9. Overall, it’s a good career move for him and I think he’s going to have a lot of good times there.”

Although Contractz believes the trade will benefit Deftly, it doesn’t come without some sorrow. The two started on Golden Guardians together and now Contractz is the only remaining player from the original roster.

“We’re all pretty close teammates—it does suck to see him leave, because we started here together for the team—[through] all the ups and all the downs.” He later added, “We have the deep memories together, because all of the crazy stuff that happened [the first] year and just being able to move forward together is just pretty good.”

As Golden Guardians says goodbye to Deftly and continue their split, there are still significant improvements the team must make. The plan for any LCS team is, assumedly, to make the playoffs and end first or at least have a commendable run. Right now, Golden Guardians is tied for sixth place with 100 Thieves and Clutch Gaming with only two weeks remaining in the regular season. While Contractz is confident in their new roster, he believes they will have to continue improving if they want to succeed.

With ties against two teams, the Golden Guardians are on the verge of making the playoffs. But they’re still dangerously close to that bottom-tier line and have just two weeks left make sure they stay above it.