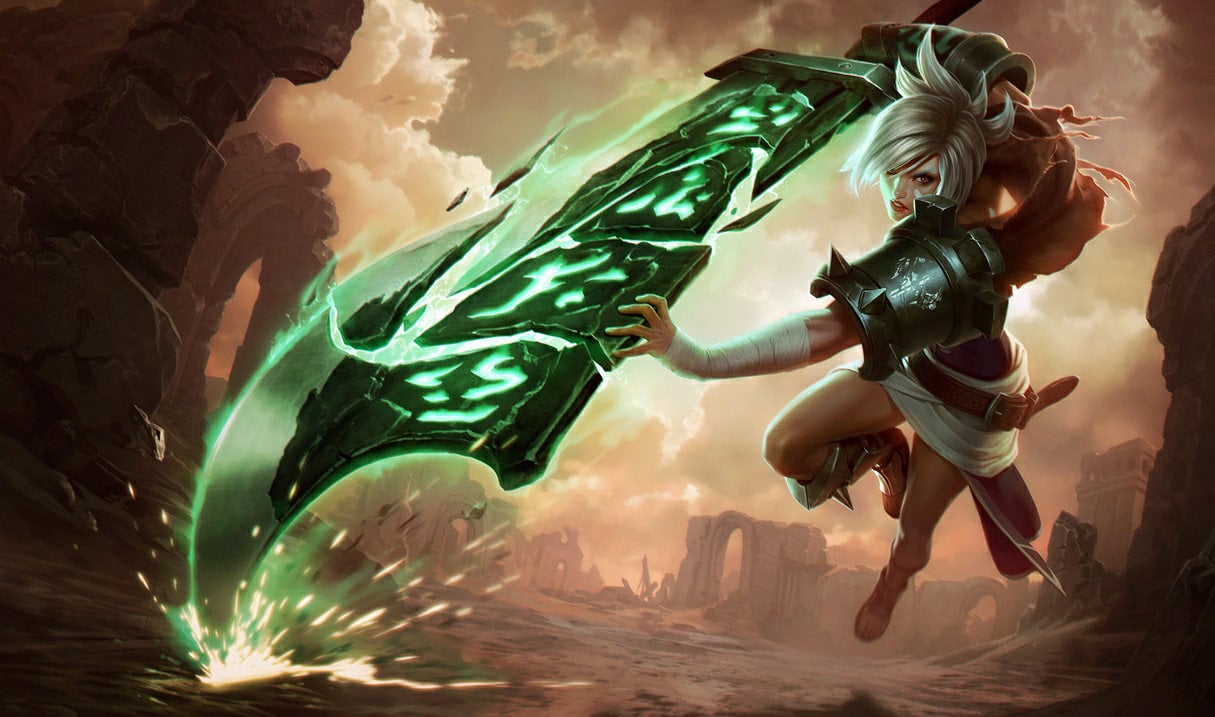 When League of Legends Patch 9.4 rolled around, bruiser mains received an unexpected early Christmas gift: a massive buff to the Conqueror rune.

In addition to gaining adaptive damage and adding true damage at max stacks, the new Conqueror would heal for a massive 10 percent of damage dealt before mitigation. That meant that not only was the rune a late game bastion against tanks, but it was super strong at all phases of the game, including during lane phase trades.

Riot tried to compensate with a couple rounds of nerfs targeting the amount of adaptive stats it gave per stack. The problem with this approach is that didn’t really fix the issue of what made the rune so prevalent in the first place.

In fact, the rune was so busted that it almost single-handedly gave rise to the return of Rek’Sai, who’s been absolutely dominant in pro play for much of the season. Pros were basically testing any champion that could be OP because of the rune. G2 mid laner Caps “Rasmus” Winther even ran Conqueror Akali today at MSI—and beat a Sylas with it.

This nerf will hit Conqueror where it hurts: the healing at max stacks. At max stacks, it will now convert only eight percent of damage to true damage and healing. It’s still decent, but players that auto-picked Conqueror will now have to be more careful with how they trade in lane. And most importantly, it’ll give other purposefully-defensive options, like Fleet Footwork, more room to grow in the meta.

The only problem is Riot identified this problem a little too late. The Conqueror nerf will drop with Patch 9.10 on Wednesday, May 15—a day earlier than normal. But it will still dominate the show at MSI for the next few weeks.