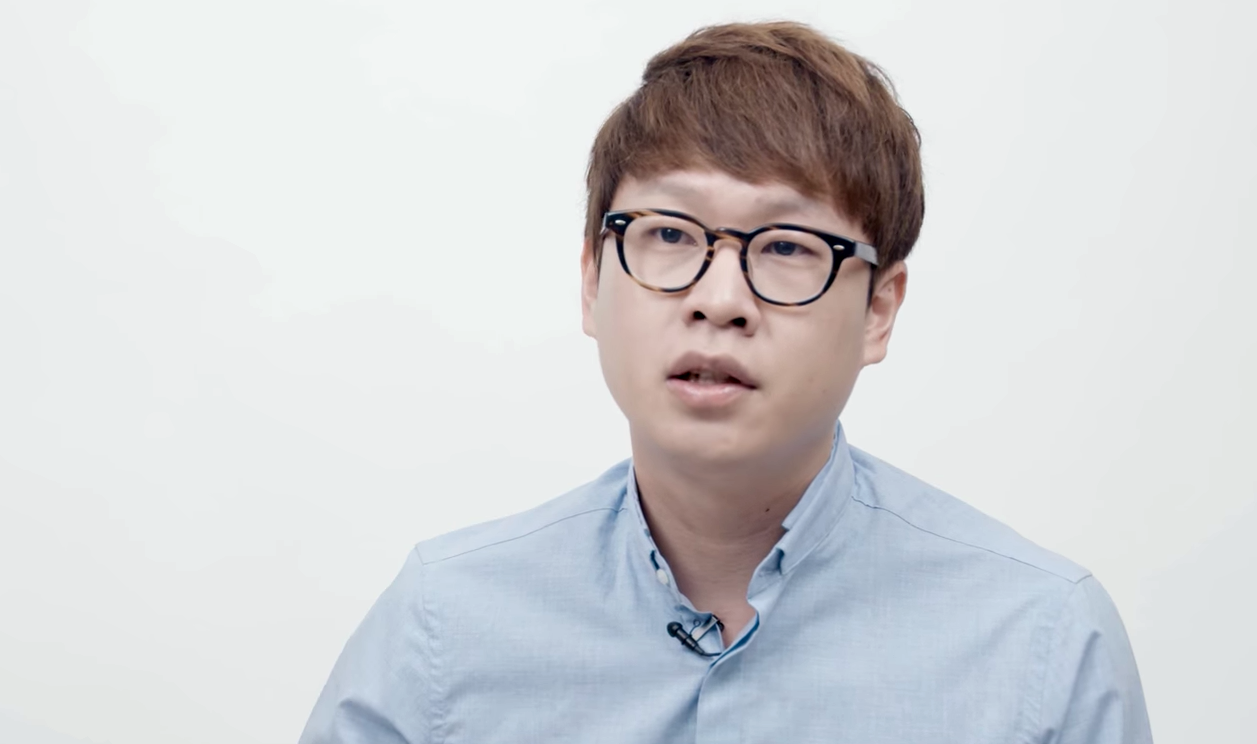 A part of the ROX Tigers organization for a year-and-a-half, at the end of 2016 SSONG chose to leave the team, moving over to a coaching position within Longzhu Gaming.

While SSONG spent only three months coaching Longzhu, the team had great results with the team, with many at the time labelling Longzhu the third-best LCK team.

But early this March, SSONG abruptly left Longzhu, and it wasn’t clear why. After SSONG’s departure, Longzhu’s performance declined severely. The team seemed to regress, and had a lot of difficulties playing the macro game.

For Immortals, who struggled with their macro game throughout the Spring Split, SSONG’s tutelage will hopefully raise their strategical ability. And being a native Korean speaker, SSONG will be able to better communicate with both Lee “Flame” Ho-jong and Kim “Olleh” Joo-sung, Immortals two imports.

You can catch SSONG make his North American debut in June when the NA LCS resumes play for the Summer Split.