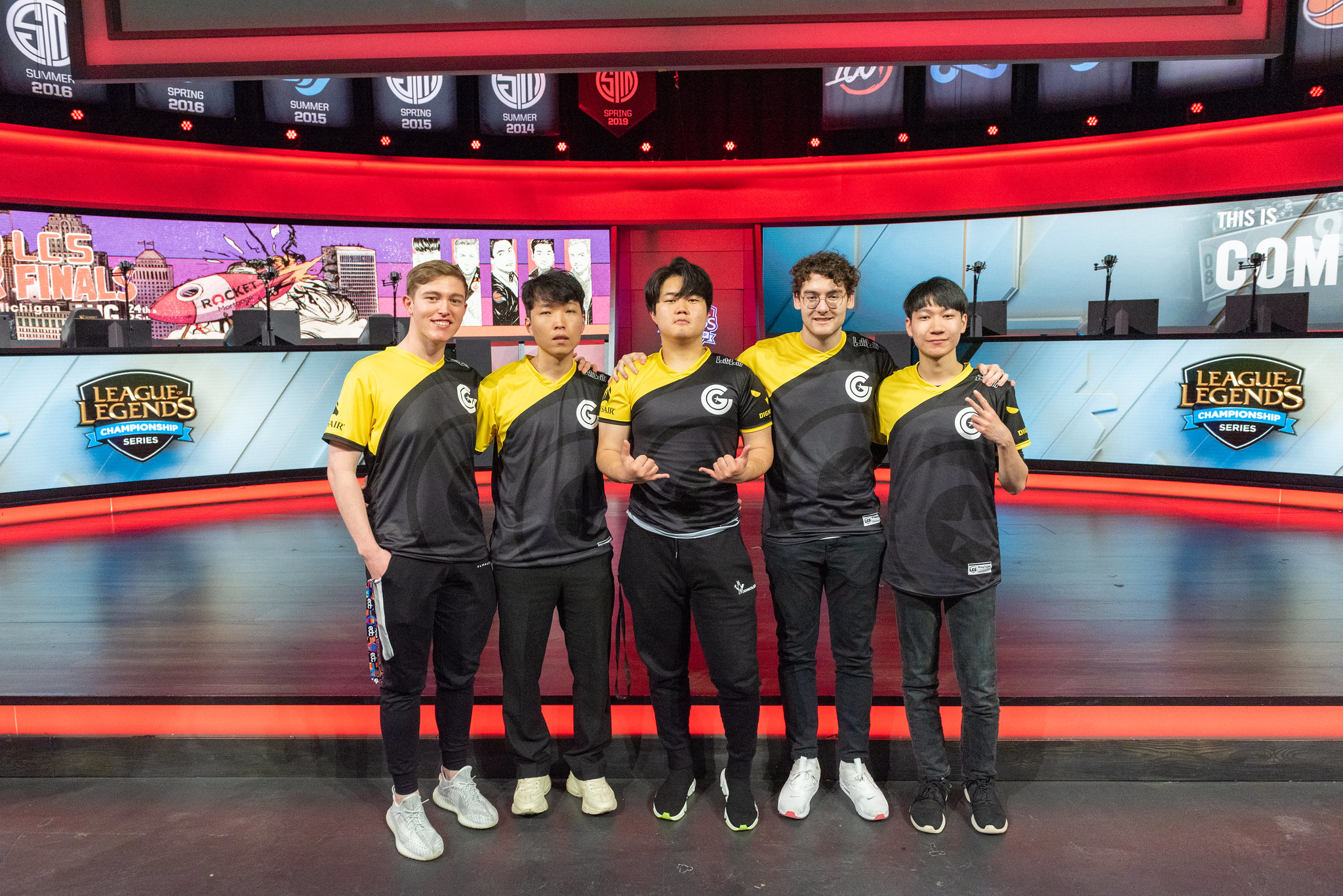 Clutch Gaming have claimed the third and final North American seed at this year’s League of Legends World Championship after reverse sweeping TSM in the regional qualifier today.

Until last year, TSM had attended Worlds every year since joining the LCS in season one. But the LCS veterans suddenly found themselves fighting to regain their footing throughout 2019. Their second-place finish in the Spring Split appeared to be the momentum TSM needed to reestablish themselves. Halfway through Summer Split, however, TSM began to waver.

During week nine, they swapped out Matthew “Akaadian” Higginbotham for rookie jungler Mingyi “Spica” Lu. Clearly, the team needed a change and as they headed to playoffs their desperation was visible. Rather than taking their original jungler Akaadian or their backup, Jonathan “Grig” Armao, TSM stuck with Spica. It could be argued that TSM looked better with Spica, but it didn’t stop them from losing to Clutch in the quarterfinals. And the regional qualifier soon became the last hope for TSM’s 2019 season.

While game one and two resulted in wins for TSM, neither came easily. TSM had found early leads by aggressively ganking mid and top. But Clutch were still able to find a way back into the games with clever ganks and crucial picks orchestrated by top laner, Heo “Huni” Seung-hoon. Clutch, unfortunately, had a few ill-timed team fights that cost them the win in both games.

By game three, Clutch had finally found their stride and TSM couldn’t keep up. Tanner Damonte locked in his signature Qiyana pick and immediately started picking off TSM’s players. TSM continued their attempts to gank mid early but were ultimately unsuccessful. Without an early lead, Clutch were able to easily build a 10,000 gold advantage. Clutch maintained steady objective control across the map which led to a 28-minute Baron. Afterwards, they were able to make the winning push to begin the reverse sweep.

Though Clutch were down 2-0, the team remained resilient. Before facing TSM, they had won two best-of-fives in a row as they ascended through the regional qualifier. Unlike TSM, Clutch had a difficult start to the year. After ending ninth in the Spring Split and struggling through a majority of the Summer Split, they were constantly labeled as underdogs. Through the Summer playoffs, however, they brought Team Liquid and CLG to five games. After narrowly losing to both, securing a spot at Worlds was a much-deserved reward.

Not only will the be Clutch’s first trip World’s, it will be the first for Damonte, Nam “Lira” Tae-yoo, and Philippe “Vulcan” Laflamme. Beginning Oct. 2 the team will compete in the play-ins stage for a chance at a World Championship title.