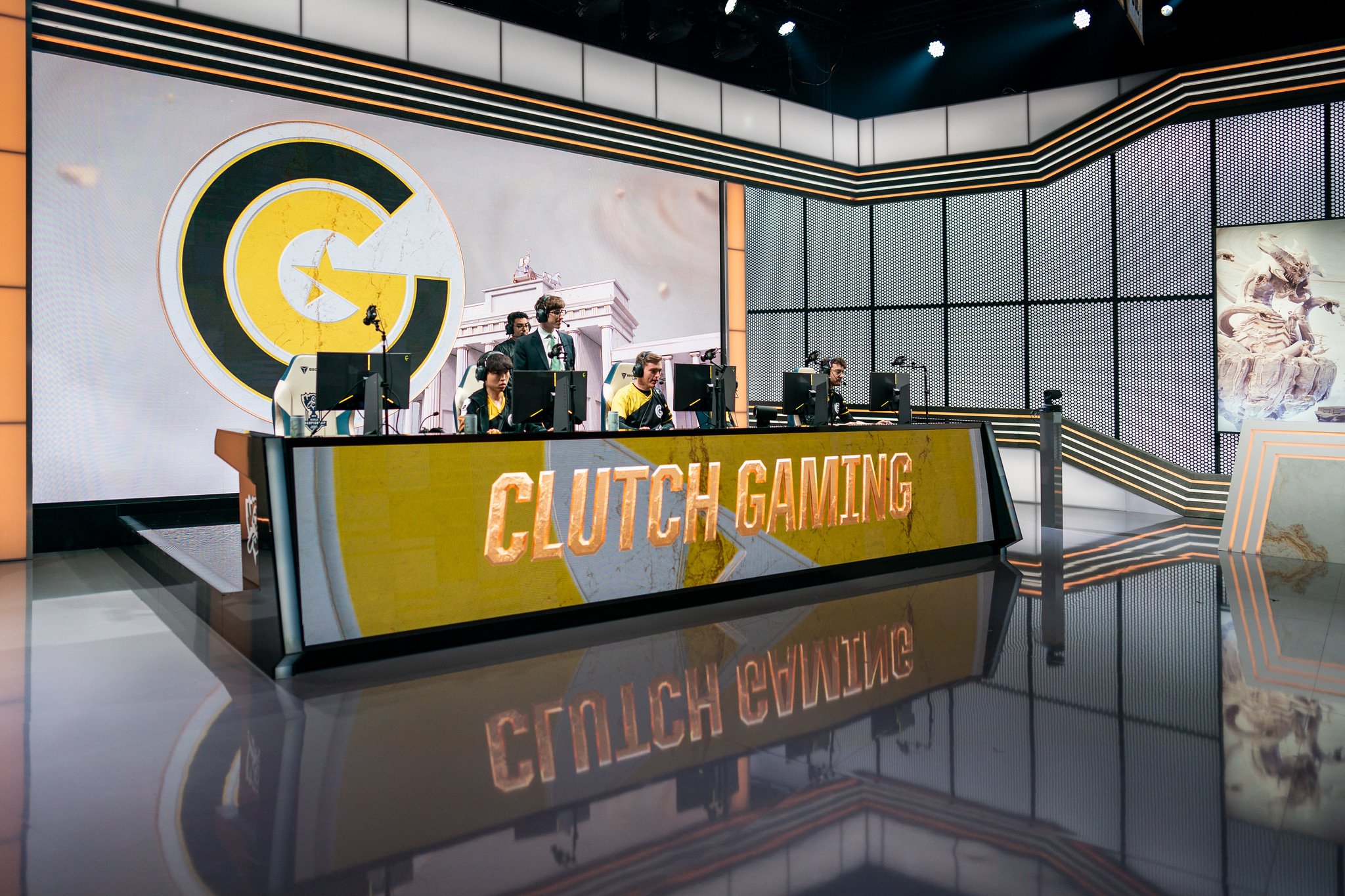 Clutch Gaming were expected to breeze through the Worlds 2019 play-in stage. After going on a miracle run through the North American qualifying gauntlet, the team seemed like it had reached a higher level.

But through its first few games at Worlds, that illusion has been shattered. Unicorns of Love, playing in their old stomping grounds, just beat them again. This drops Clutch’s record to 1-2 and puts their hopes of advancing out of the play-in stage on life support.

Clutch’s first loss to UOL could be chalked up to a bad draft and a misunderstanding of the meta. In the rubber match, they came back with another strange team comp that was heavily over-indexed to AD damage and had mid laner Tanner Damonte on Twisted Fate, who isn’t one of his main champions. TF doesn’t have the type of aggressive, in-your-face playstyle that Damonte and Clutch used so effectively to spur their run to Worlds. It was a weird pick, especially into UOL’s Kayle, an extremely weak early-game champion.

Despite all that, Clutch got out to a good start. They invaded as a team at level one and forced UOL jungler Kirill “AHaHaCiK” Skvortsov off of his clear. Nam “Lira” Tae-yoo got first blood around mid lane and the team seemed set to snowball. By eight minutes in, Lira had nearly double AHaHaCiK’s CS and secured the first infernal drake.

That seemed to make Lira overconfident. He got Damonte killed on an overaggressive play without vision. Then Clutch’s standard 10-minute Rift Herald attempt went horribly wrong. UOL read it, sent the team, and with their stronger early teamfight composition, secured two kills and the objective.

Clutch simply fell apart after that. They kept trying to take skirmishes in enemy territory, relying on their own skills and Damonte’s TF ult to bail them out. Neither did the trick and UOL racked up kill after kill. Clutch seemed to have no idea where the enemy Qiyana or Fiddlesticks could engage from. UOL won fight after fight until they won the game.

Clutch now sit at 1-2 and need some help to directly qualify for the knockout portion of the play-in stage. They can get a second win against Australia’s Mammoth later in the day. If UOL beat Mammoth as well, Clutch are safe. But if Mammoth upset the current group leaders, we could be set up for some interesting tiebreakers.