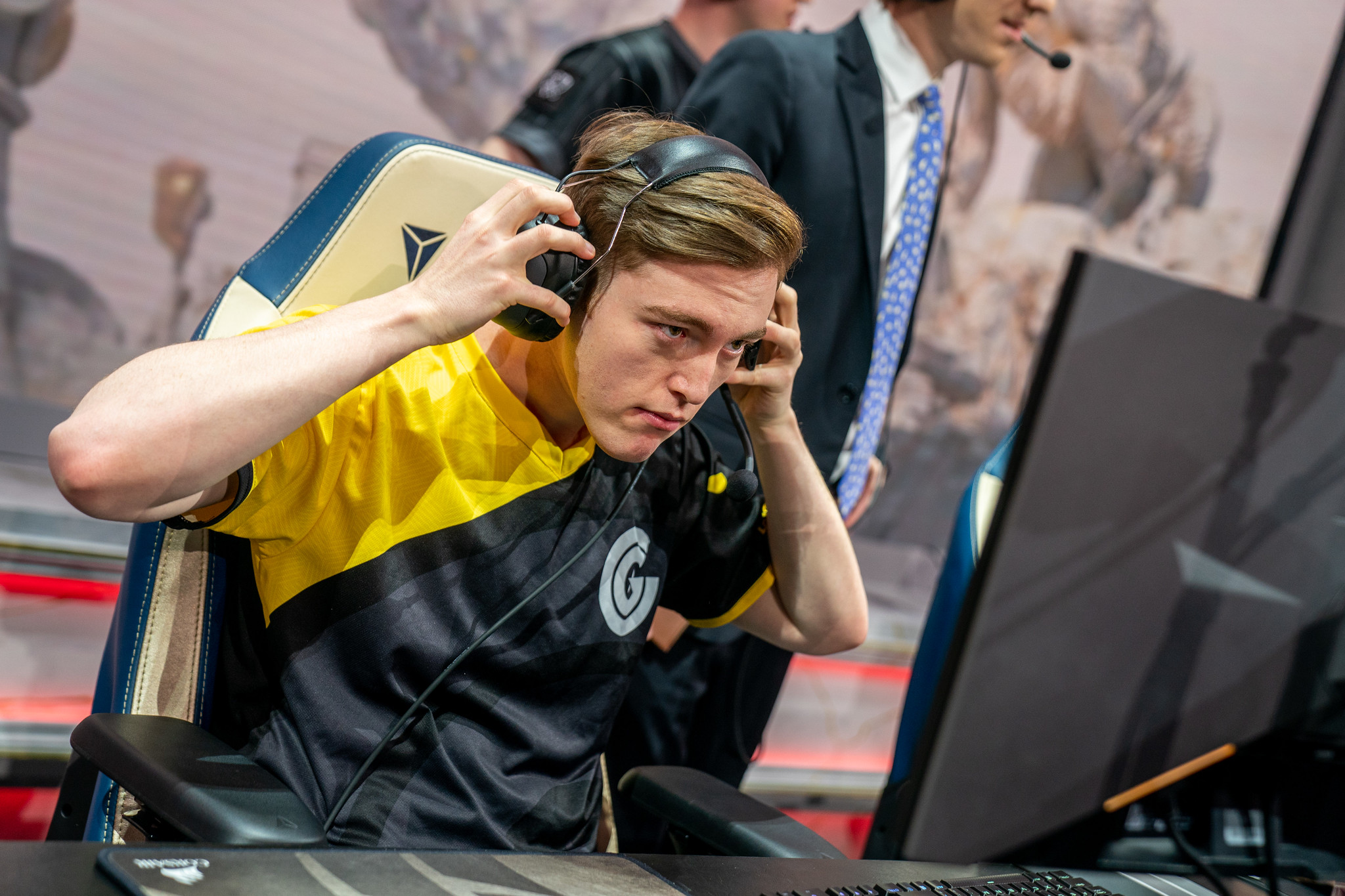 After losing to Fnatic in one of the worst endings of the year, Clutch Gaming have been eliminated from the League of Legends World Championship. The team’s last game against the European second seed summed up their entire tournament: bad decision making and messy play across the team’s roster.

Clutch’s match against Fnatic was a full clown fiesta, with more than 50 kills and an equal amount of turrets shared between both teams. Unfortunately for NA fans, Fnatic were able to secure themselves a second Elder Dragon late in the game, and instead of fighting them in their base, Clutch decided to go for an ill-advised backdoor.

And just like that, Clutch’s World Championship dream dissipated in the wind. It was a fitting ending for the team—granted, there weren’t many expectations for this team heading into the Group of Death, but NA fans can’t help but feel a little bit disappointed.

This also represented the last time we will see the Clutch Gaming brand in professional League of Legends—next year, the team will be rebranded to Dignitas after the organization acquired the roster and LCS spot this past summer.

From what we’ve seen, there’s plenty of work that Dignitas has to do to improve this lineup. There are clear strengths, but there are also clear weaknesses that need to addressed before the 2020 season begins. Whether that means roster changes or coaching staff changes, fans should expect something different heading into the upcoming year.