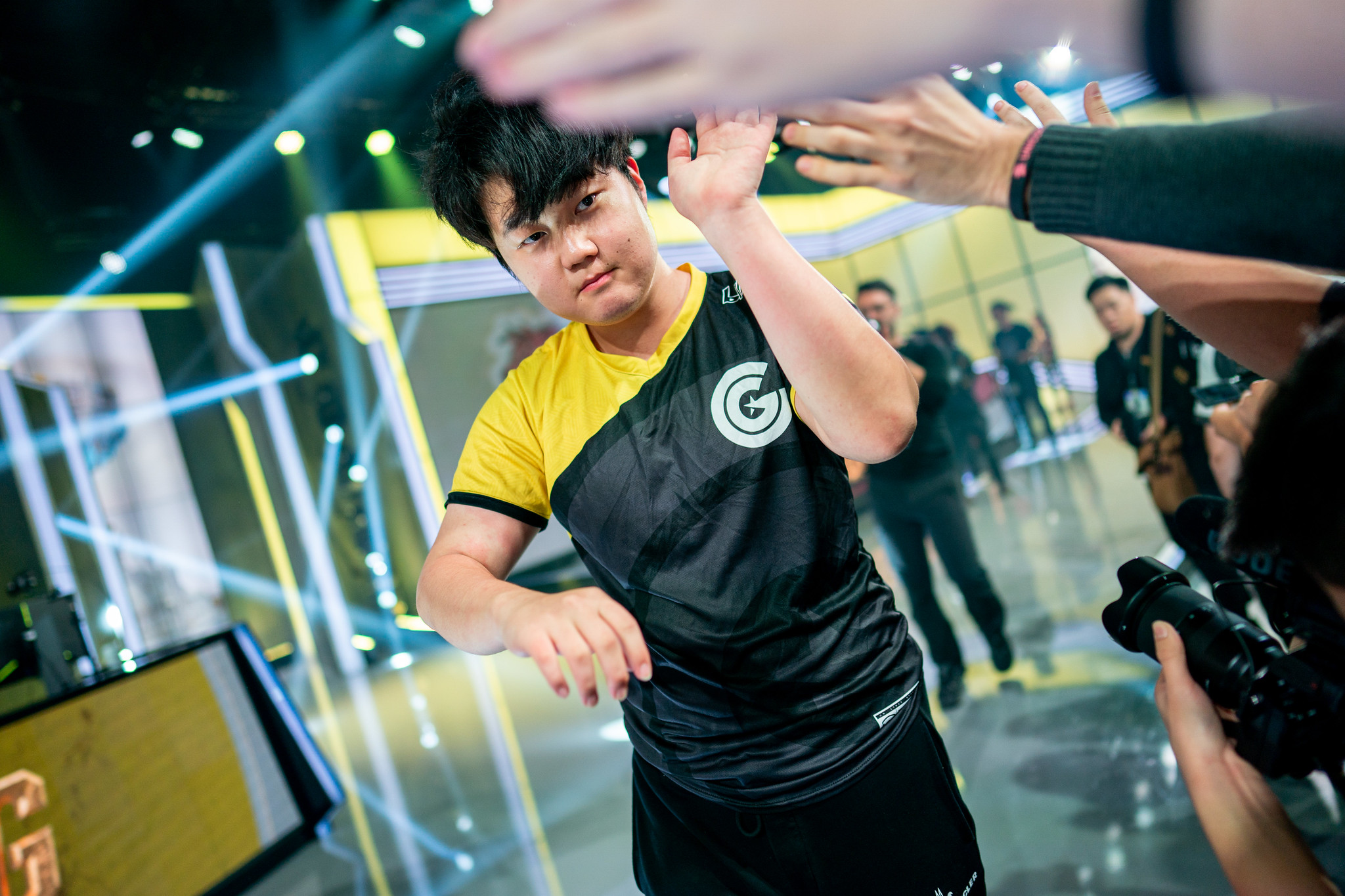 Clutch Gaming kicked Royal Youth out of Worlds contention in a crushing 3-0 victory during the League of Legends play-in knockout stage today.

The third seed LCS representatives had a rough run through the play-in stage. Clutch looked disorganized and completely out of sync at times. Additionally, they were bested by Unicorns of Love twice and were forced into a tiebreaker situation. Clutch may have finished first in their group, but expectations for the team dropped moving into the knockout stage. Coming into this series, however, Clutch appeared to have tamed their aggression and recollected themselves.

In game one, Clutch played controlled and rather slow compared to their typical style. They had a mid game team composition with Lucian and Rumble but didn’t go out of their way to push the game in their favor. Instead, they waited for ideal circumstances to engage and ended through a Baron take.

Game two forced Clutch to play a bit more proactively since Royal Youth found picks onto Heo “Huni” Seung-hoon and Tanner Damonte in the mid game. But outside of a few picks, Clutch continuously outrotated Royal and responded quicker to fights, which allowed Clutch to easily turn a kill into objective after objective until Royal had nothing left.

In a desperate attempt to salvage the series, Royal locked in Blitzcrank for Barış “Tolerant” Çepnioğlu and stole Kai’Sa away from Sun “Cody Sun” Li-Yu for game three. But Clutch had one of their cleanest games so far at Worlds.

This was Royal Youth’s first Worlds performance and first year in the TCL after rebranding from Royal Bandits. Despite losing 3-0 against Clutch today, Royal had an exciting run during the Worlds play-in stage. They were one game away from elimination but won two consecutive matches to secure their spot in the knockout stage. But for now, Royal will be headed home while Clutch advance to the main stage.

Tomorrow is the last day of the knockout stage to determine the play-in teams that will advance to the main event. After this, we’ll find out what group Clutch will be joining. But since they can’t be in the same pool as another LCS team, they’ll be placed in either Group B or C.