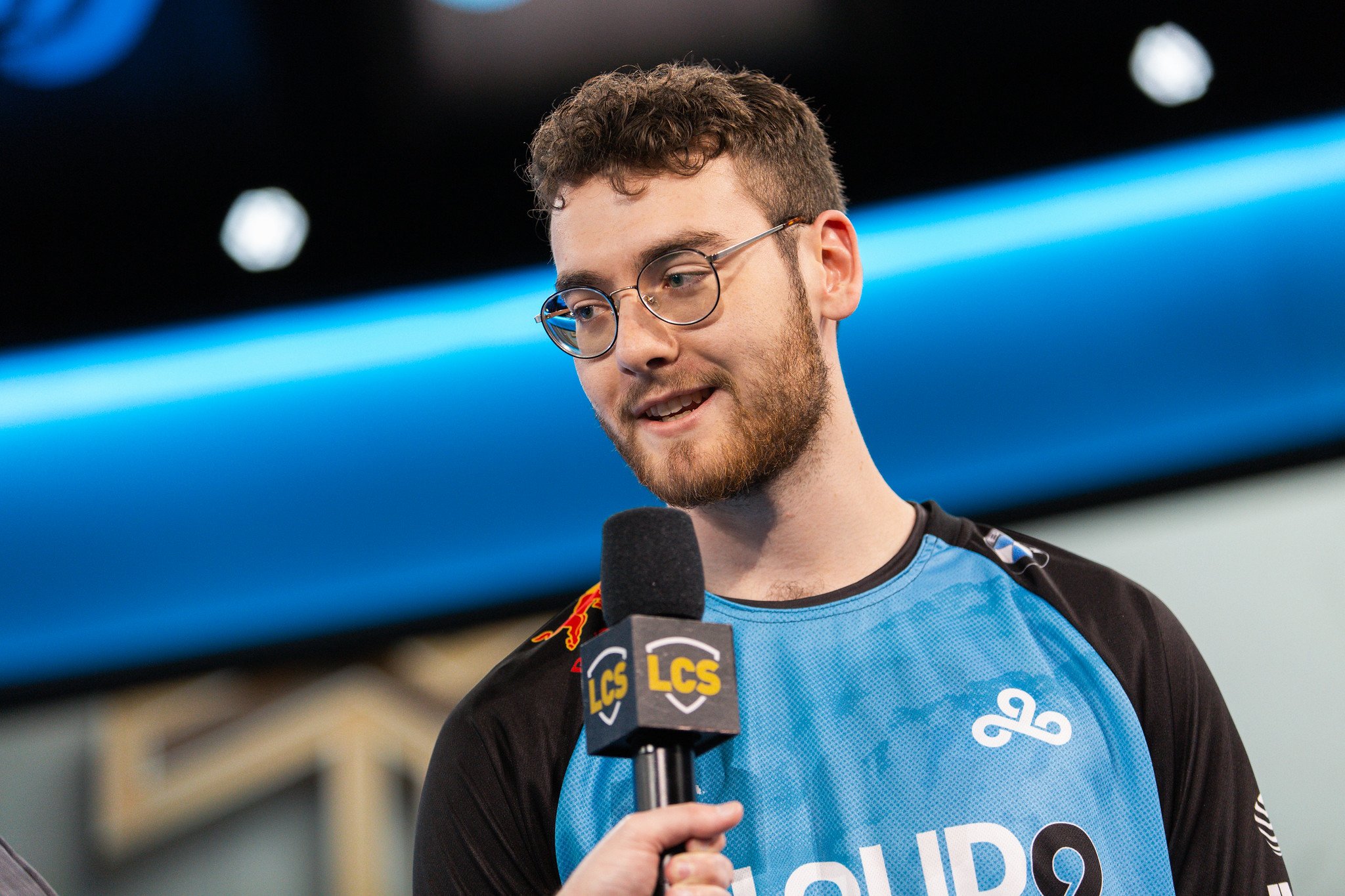 After battling at the top of the 2021 League of Legends Spring Split regular season standings for six weeks, Cloud9 have finally taken down Team Liquid in their second best-of-five series of the LCS Mid-Season Showdown.

It’s been a long time since we’ve seen Cloud9 beat Liquid in a best-of setting, with their last series victory dating back to the 2015 Spring Split playoffs. With a lineup of Balls, Meteos, Hai, Sneaky, and LemonNation, that iteration took down their opponents in five games. This year, however, it only took Cloud9 four games.

Throughout the series, Cloud9 showed off a different level of mid to late-game macro knowledge compared to Liquid. They outplayed their opponents in multiple scenarios, whether it was an early game composition with Kalista or a late-game team comp with Ryze and Jinx.

They also shut down Liquid’s superstar top laner Alphari, who was constantly visited in lane by Blaber. The perfect example of this early dominance was in game one, where the All-Pro had died three times before 15 minutes.

Even if Cloud9 fell behind early, the team found ways to claw back and lessen gold leads. For example, in game three, multiple mid lane ganks put Perkz and his team behind. Luckily, the team stuck together and made some big picks across the map to cut down the deficit until they were in a position to strike back with a big teamfight.

Ultimately, Liquid failed to exercise their will against Cloud9 in the early game, which was usually their best team feature. During the regular season, Liquid were known as the most dominant early team in the league with an average gold difference of 2,096 at 15 minutes, but they were never able to accrue such a massive gold lead through the four games.

Now, while Cloud9 have locked in their place at the 2021 MSS Finals, Liquid must earn their spot by facing off against the winner of TSM vs. 100 Thieves. You can catch that matchup tomorrow when they take the stage at 3pm CT.