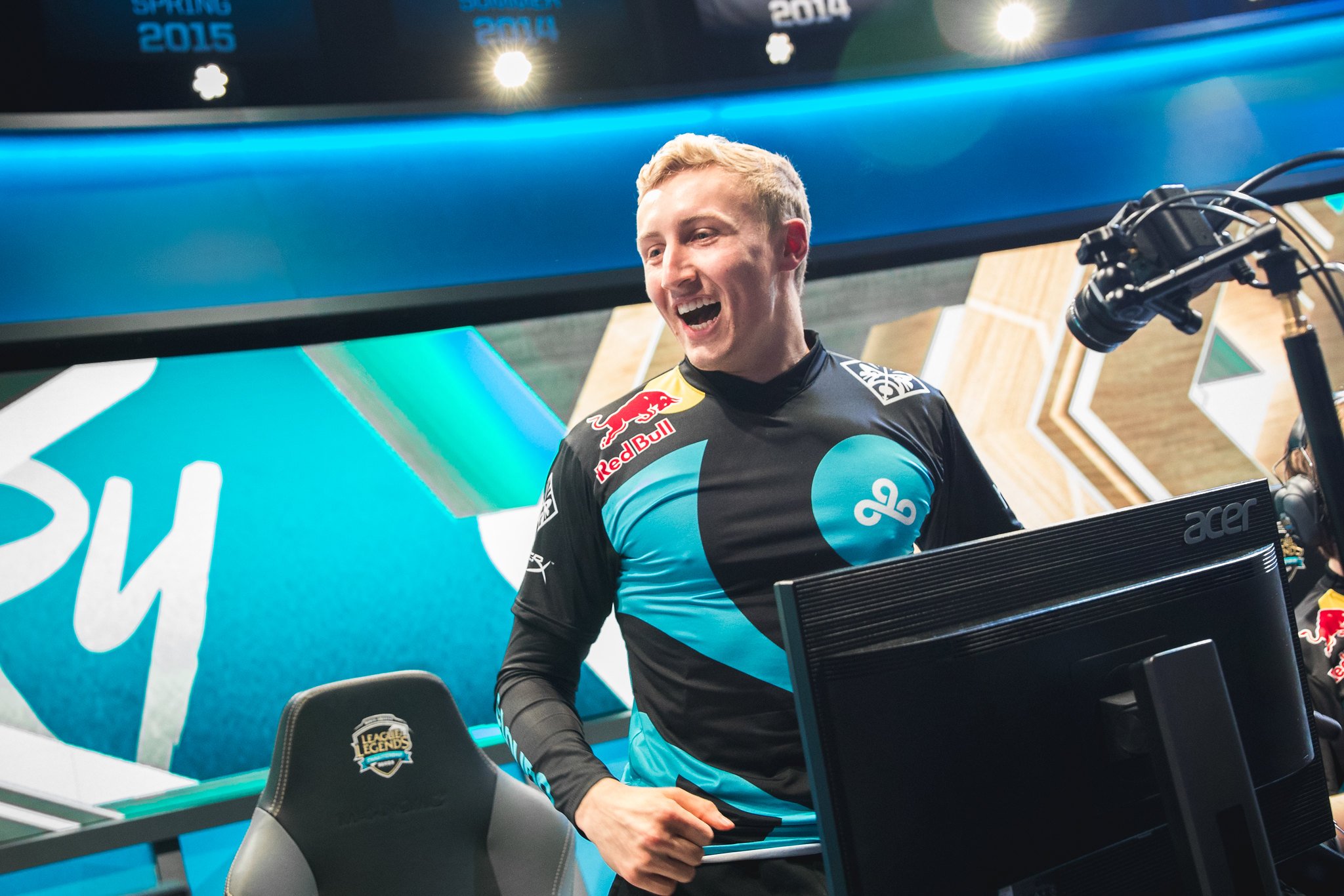 Golden Guardians is picking up some firepower for its League of Legends team by trading Cristian Palafox for Cloud9’s veteran mid laner Greyson “Goldenglue” Gilmer, according to ESPN’s Jacob Wolf.

Goldenglue will also be playing for GGS as the team’s starting mid laner, which means that current starter Henrik “Froggen” Hansen might be leaving the team. The 25-year old could opt to play for another North American team, make a return to EU, or even fall back and become a full-time streamer.

For GGS, this move gives them a talented mid laner who has been in and out of the LCS throughout his five-year career. He has shown many times that he has the potential to become a top NA resident mid laner, even though he has been placed in the Academy League. It will be interesting to see how he changes the dynamic of the team’s roster, since Froggen was a huge source of power throughout 2019.

C9, on the other hand, has picked up Palafox—he won’t be starting in the LCS this year, but will be playing on the C9 Academy squad. This organization has shown that it can help young players blossom into stars, like Eric “Licorice” Ritchie and Tristan “Zeyzal” Stidam.

Although this isn’t a blockbuster trade, this should be a good move for both teams as they look to build themselves up ahead of the 2020 season.