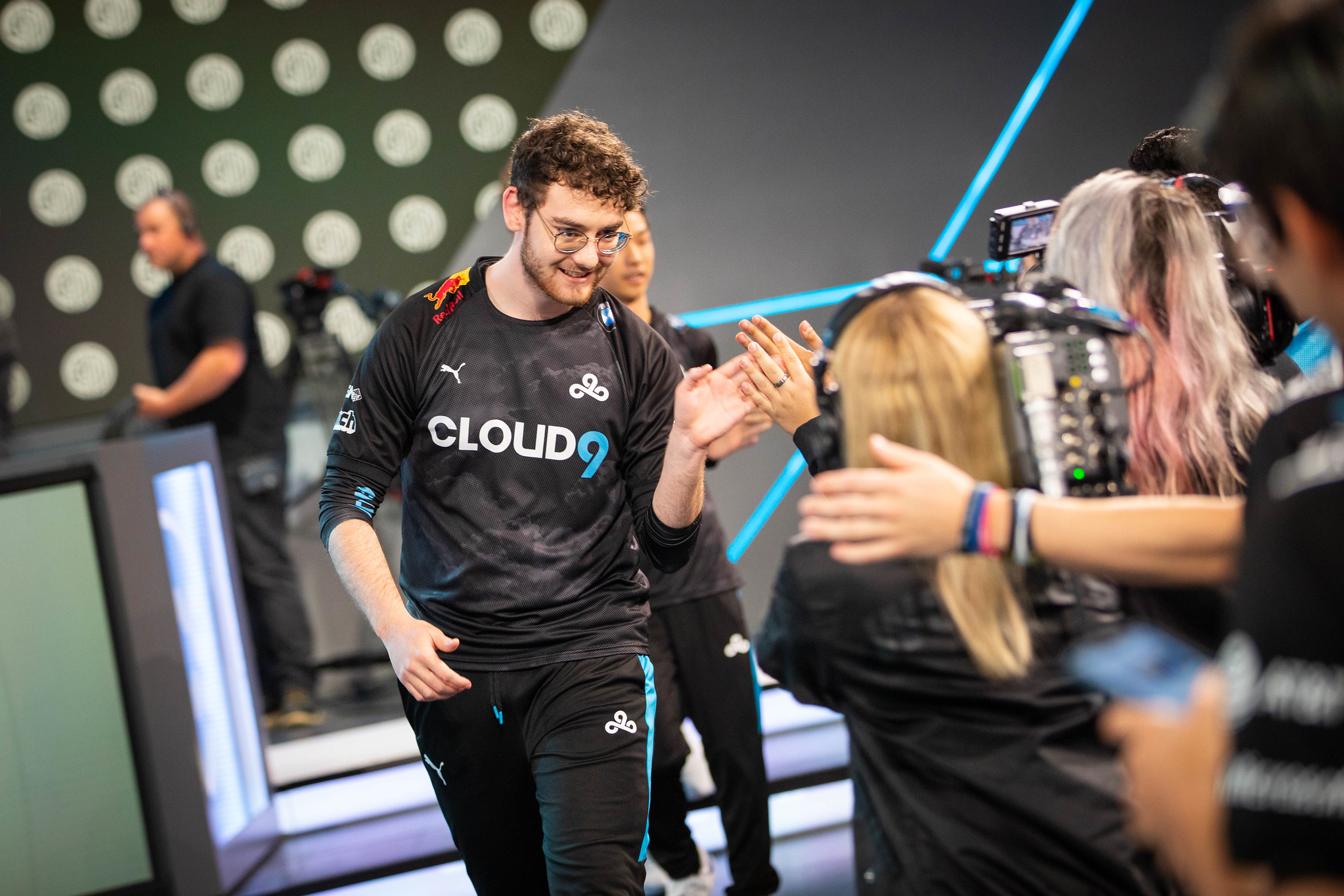 Was there any doubt? Cloud9 have been the best team in the LCS by a large margin, and the steamroll continued today in their match against Immortals. With this victory, C9 have secured themselves a perfect first half of the 2020 League of Legends Spring Split, having destroyed most of the competition so far.

In this game, Cloud9 employed a tried-and-true method in the bottom lane to help facilitate success: Senna and Tahm Kench. But Jesper “Zven” Svenningsen wasn’t the AD carry of the team—at least, not technically. Instead of building the traditional ADC items, Zven built Spectral Sickle, which is the damage-oriented support item for Senna.

Recent nerfs to Senna’s soul production made her AD play a bit tougher, but because the Tahm Kench was the one farming, she was still able to pick up plenty of souls—in fact, Zven had around 100 souls by 25 minutes. Senna simply has too much raw stats and damage, and so Zven was able to take over the game with early kills from the bottom and top lanes.

Zven ended the game deathless with eight kills. Philippe “Vulcan” Laflamme was an essential part of the win as well, by saving Zven multiple times with key devours during the various skirmishes and five-vs-five teamfights.

“I think [Cloud9] is just better as individuals, and at the same time, working as a team, than any team right now,” Immortals jungler Jake “Xmithie” Puchero told Dot Esports. “Being in a top team before, it’s just all about confidence. Usually even if you’re losing, if you play really confidently and [your opponents] respect it too much, you get a lot of things for free.”

There’s no doubt that C9 have a ton of confidence after taking down every challenger that has faced them. They will look to continue their winning ways when the second half of the split kicks off next week on Saturday, Feb. 29.