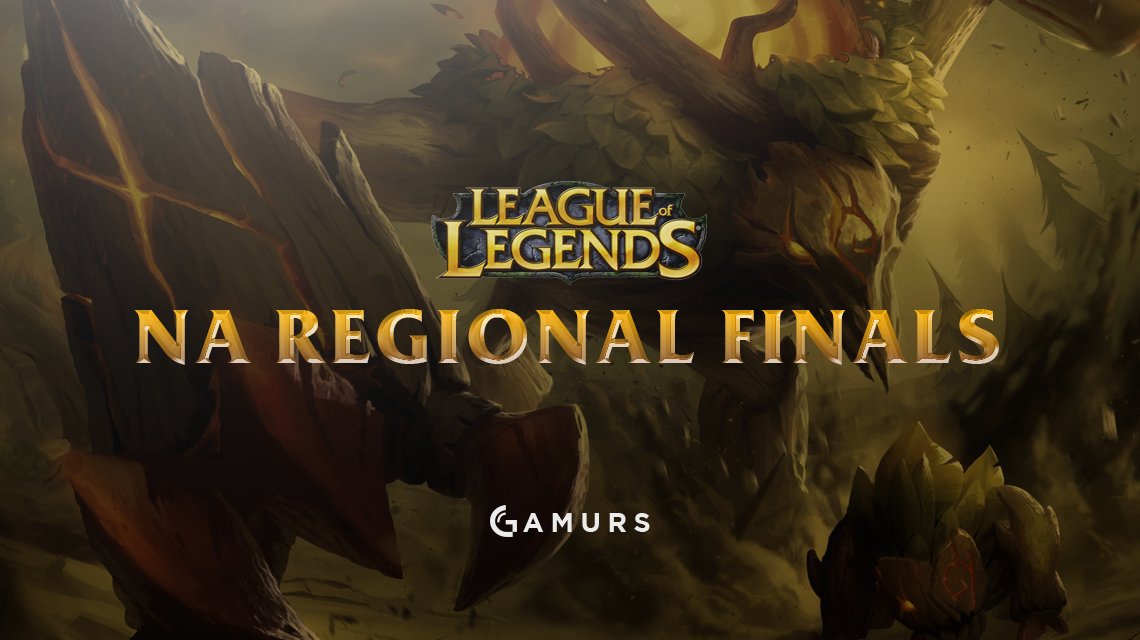 After just missing out on the top seed to a dominant TeamSoloMid, Cloud9 were looking to get through the regionals for a second successive season to meet Immortals in the finals by taking out Team EnVyUs on the way. EnVyUs made some controversial picks with their Kennen to,p which allowed the game to start off well for Cloud9 as they took an early first blood and an early gold lead. C9 Impact had a huge lead in the first few minutes, gaining considerable kills and gold over his opponent. Cloud9 proceeded to dominate EnVyUs throughout the game, easily edging out their opponents with no real contest, having fun towards the end.

Impact turns a 2 kill lead in lane into an unkillable monster toplaner and @Cloud9 massacre NV in game 1! #NALCS pic.twitter.com/oWIJqLQclI

The surprise of game two saw Yasuo come out again after Fnatic’s frankly poor display earlier in the day with Cloud9 Impact taking on the mantle of the wanderer for game two. The game was slower at the start in comparison to game one with both teams trying to stake a claim. The game continued to be equal with only 2k gold separating the teams at the 20-minute mark. Cloud9 continued to keep a slight lead for most of the game with no one really willing to make a move and concentrated on farming up until there was finally a team fight on top of the dragon at 26 minutes, with Cloud9 getting the ace and taking the Baron. They then used the buff to cut open the EnVyUs base and take the win after 35+ minutes and go up 2-0 in the series.

It’s a 2-0 lead to @Cloud9 and they’re one step away from a rematch with Immortals! #NALCS pic.twitter.com/PtkKj5nVho

Everything was on the line for EnVyUs as they faced elimination, so they brought out the Jhin once again… but in the mid-lane! After a slow start again in the third game of the night, the deadlock was finally ended when Impact took first blood with the Ekko. Cloud9 were then able to increase their lead by prioritising objective after objective, constantly able to capitalise on every opportunity to gain a commanding gold lead. C9 Impact continued to impress as he returned to form 4/1/1 at the 20-minute mark. Cloud9 were just playing for fun from that point on, giving away a Baron for free to EnVyUs, which resulted in a small fight to prolong the game, but to no avail.

GGWP! A statement win from @Cloud9 and they move on to face @Immortals tomorrow for the 3rd seed! #NALCS pic.twitter.com/lm1UDsbwoO

Cloud9 dominated all the games and did not rush anything to take the series 3-0 and join Immortals in the third round for a shot at taking that third and final Worlds spot as the third seed in the NA LCS.