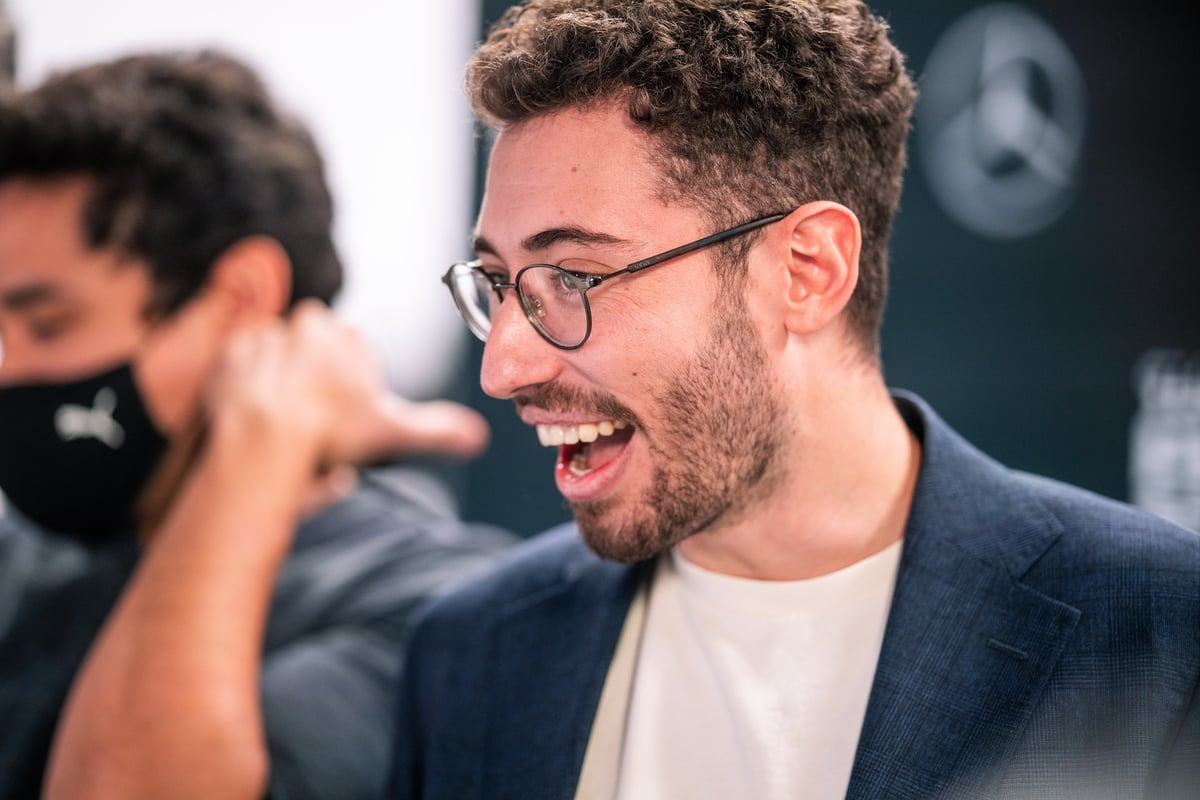 A new era has begun once more for Cloud9’s League of Legends team.

The organization has parted ways with a majority of its coaching staff today, including former pro players Mithy, Reignover, and Westrice. The three will now have the chance to find a new team to help guide before the start of the 2022 competitive cycle.

Former support Mithy joined C9 at the end of 2020 as a strategic coach for its LCS roster. He became the head coach of the team five months later and helped lead the squad to an LCS Mid-Season Showdown championship and into an impressive run through the Group of Death at the 2021 World Championship.

Reignover, on the other hand, has been with C9 for two years and has worked in multiple roles for the organization. He was an LCS positional coach when he first joined in May 2019, then transitioned over to the head coach position for C9’s Academy team for the first half of 2020. He became the head coach for C9’s main roster in October 2020 and kept the position for a whole year until he was replaced by Mithy for the 2021 Summer Split.

Lastly, Westrice has been the longest-tenured coach among the three, having joined back in 2018. He spent most of his time as a head coach for C9’s Academy team but also spent a year as an assistant coach with C9’s main squad.

As a whole, these three minds combined to help lead one of the best teams NA has seen over the past few years and even captured two regional championships along the way. But with a whole new roster arriving for next year, it’s clear that some new faces are needed behind-the-scenes as well.

Expectations are still relatively high for C9. Even though Fudge and Blaber are the only remaining players from the old roster, the talent that’s joining still has the potential to build a championship-winning dynasty. Whoever C9 picks up to help coach this new squad will be a big factor for their success, though.